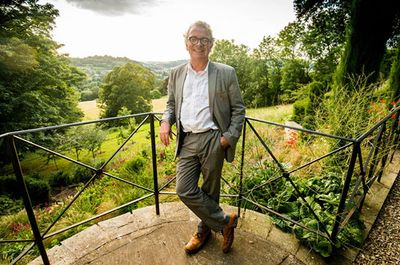 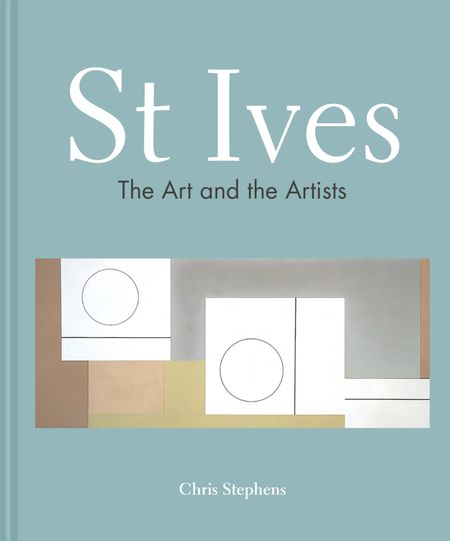 St Ives: The art and the artists

View all books by Chris Stephens