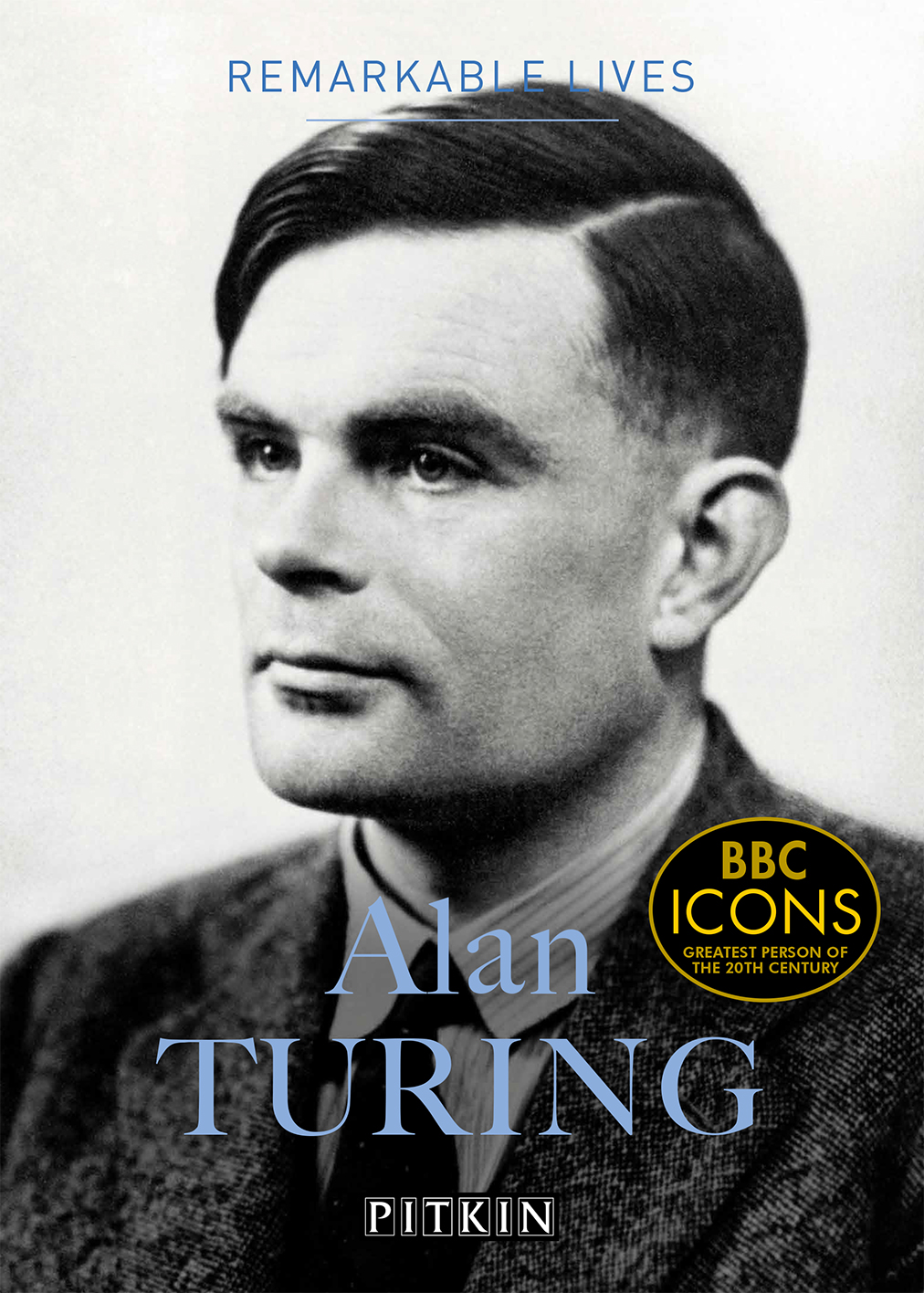 Today, Alan Turing is a well-recognised name, but it was not always so. Until the last few years of the 20th century hardly anyone had heard of him or his achievements.

All that changed when the British government permitted the story of Bletchley Park during the Second World War to emerge.We learnt that Alan Turing had had a pivotal role in breaking the Enigma cipher, used by German forces.This was so significant that it helped to shorten the length of the war.

Alan Turing was an extraordinary man who crammed into a life of only 42 years other careers besides secret codebreaker: he was also a mathematician, computer scientist and biologist. For example, with Tommy Flowers he built the first computer. A man ahead of his time, many of his theories and calculations are still relevant today.

In this guide to a truly remarkable life, recent research by Alan Turing’s nephew, Dermot, has unearthed a fresh perspective and made entirely accessible this story to the modern reader.

British solicitor and author Dermot Turing is the nephew of Alan Turing, and trustee of Bletchley Park where Alan Turing worked as a codebreaker. He has written on Turing’s life, including PROF Alan Turing Decoded and The Bombe Breakthrough for Pitkin.

Alan Turing Voted ‘The Greatest Person of the 20th Century’

Four weeks; seven categories; one ultimate winner. Alan Turing has been chosen as the greatest perso[…]