Albuquerque Then and Now® 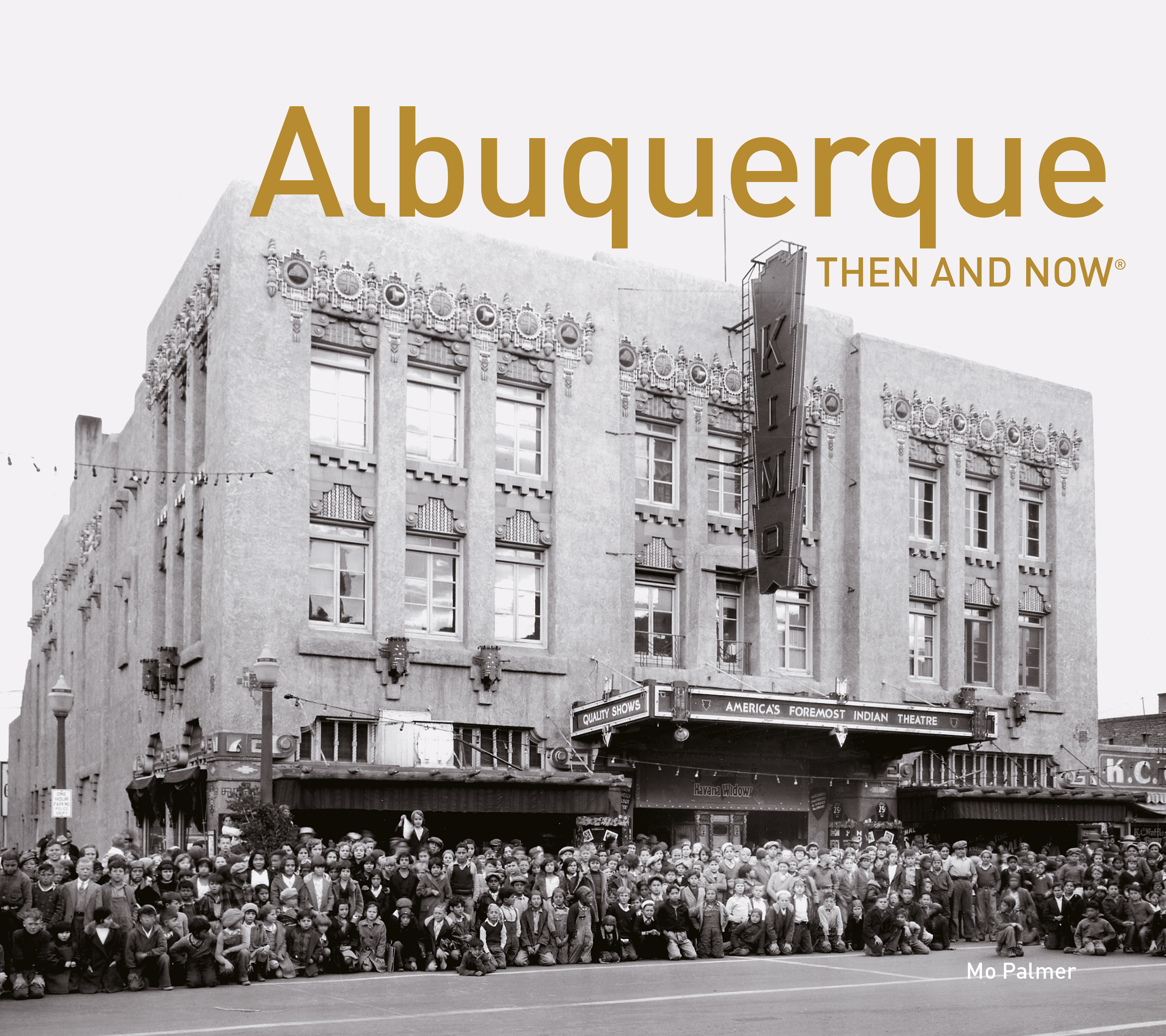 Mo Palmer is a native New Mexican who has lived in Albuquerque for fifty years. She worked at the Albuquerque Museum for fifteen years as a volunteer and as photo archivist, curating a 100,000-item historical collection. She is also a freelance writer and has coproduced eight Albuquerque history documentaries. Palmer writes a monthly history column for the Albuquerque Tribune, has collaborated on an exhibit and catalog with the National Hispanic Cultural Center, and is an oral historian. She teaches New Mexican history to seventh-grade students at Sandia Preparatory School.