Amsterdam Then and Now 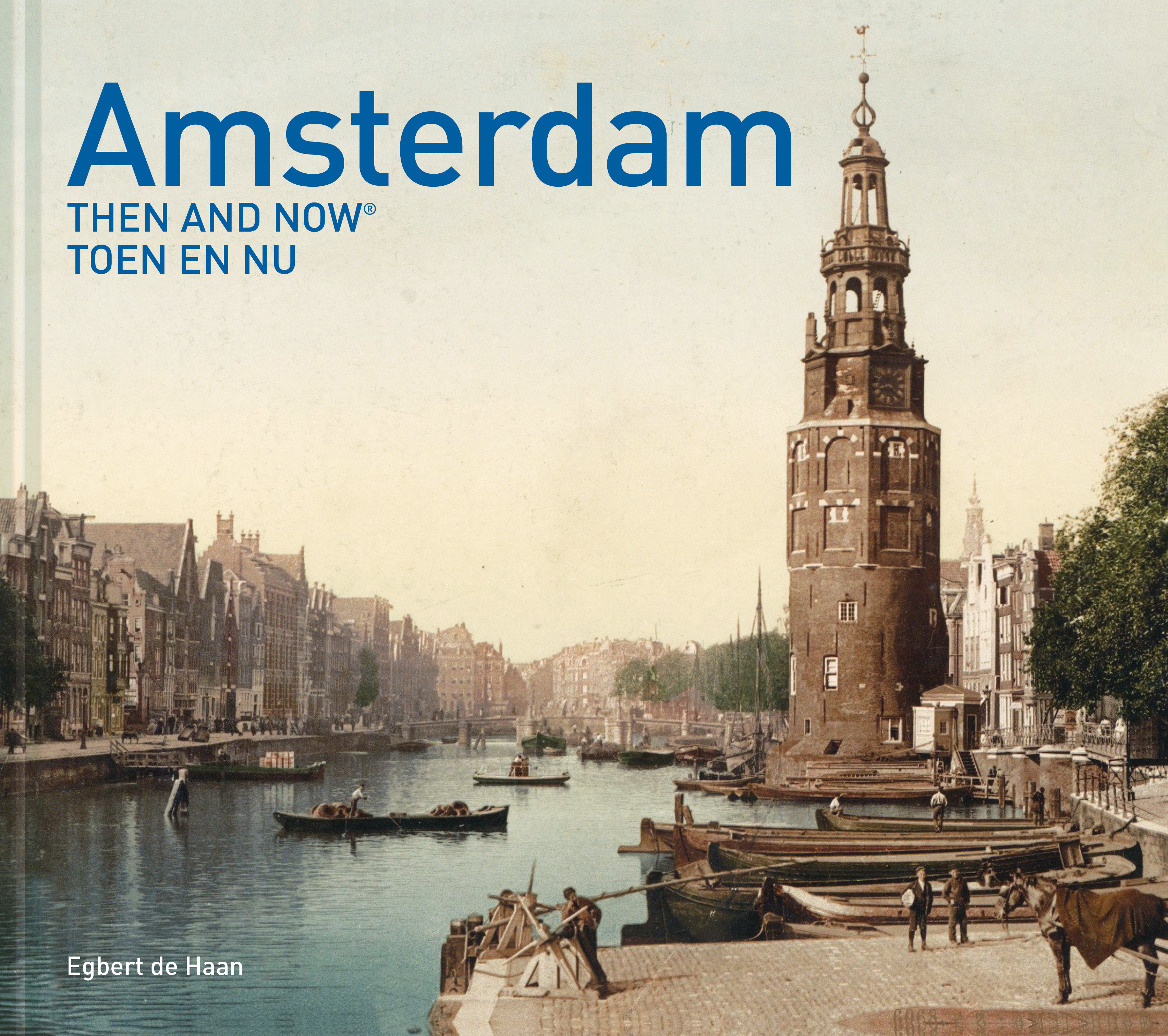 Amsterdam Then and Now is the perfect historical guide to one of Europe’s best preserved city centres. Written by one of Amsterdam’s most popular walking tour leaders, the book matches up archive images from the late nineteenth century through to the 1950s with the modern-day view of that site.

All the set-piece tourist destinations are included, such as the Rijksmuseum, Central Station, the Anne Frank House, Heineken Brewery, Rembrandt House, the iconic Montelbaans Tower and all of the major canals and museums.

There are also many of the architecturally significant buildings and the grand parks and squares that have played an important part in the lives of Amsterdammers.

Written in both English and Dutch it is a book that will appeal to both visitor and resident alike.

Egbert de Haan is the founder of Walking Histories which offers historical walking tours through the city of Amsterdam. He, studied history at the Free University of Amsterdam. His main field of interest is early modern and modern history, with a focus on the Netherlands and Amsterdam in particular.