Animals in the Second World War 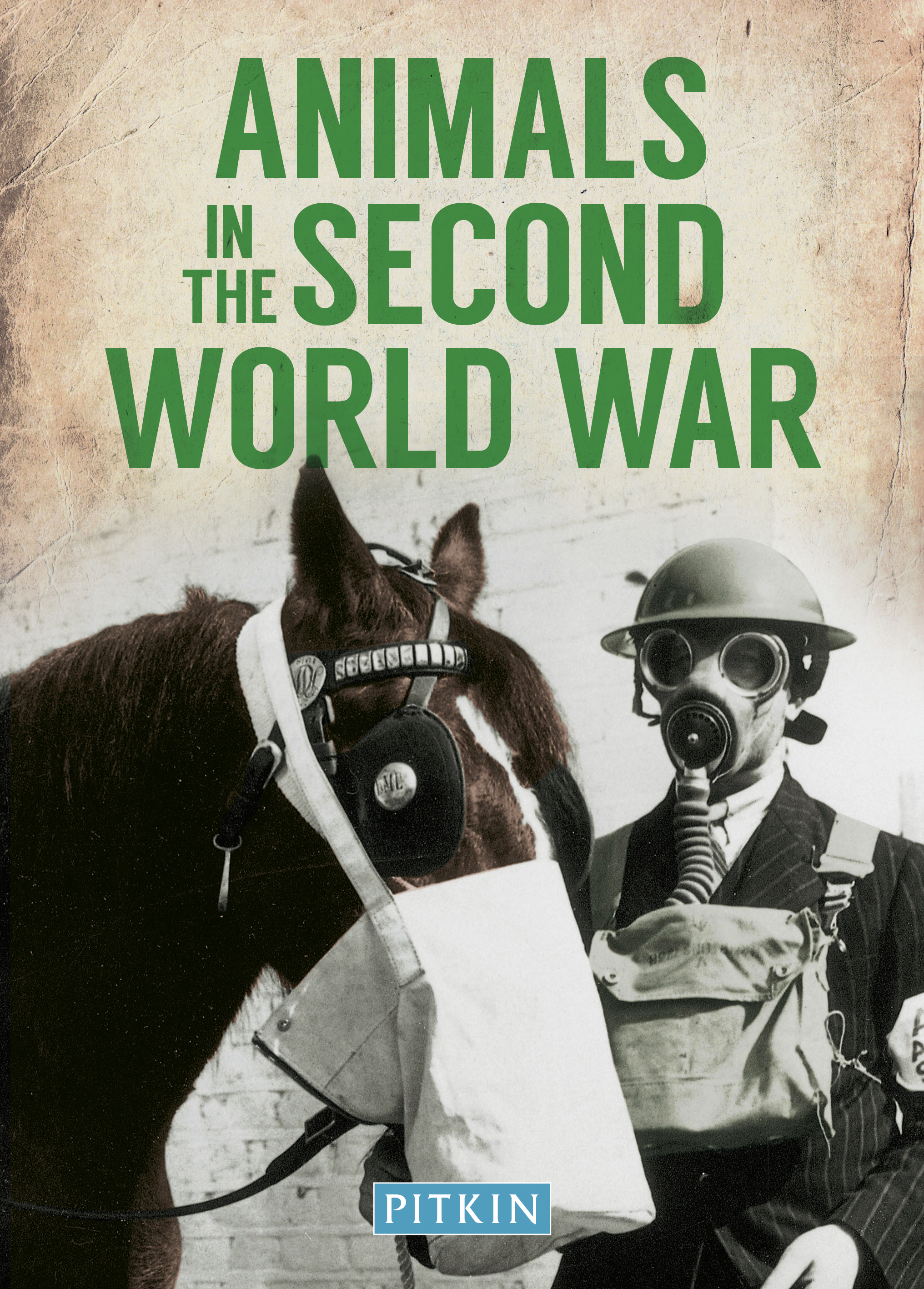 In the years leading up to the Second World War animals were as ubiquitous as they are today, but not only as pets but as part of everyday life, in work and in leisure. In this wonderfully illustrated title, learn about how animals were trained and used, the role and fate of pets, farm animals and zoo animals during wartime, and the work of animal charities in protecting animals during this turbulent time in British history. For anyone interested in animal welfare this 2nd volume follows Animals in the First World War in revealing the fascinating story of animals during a time of conflict.

Peter Street is an experienced Pitkin author with titles covering 20th century British history. His Pitkin works include Animals in the First World War and Animals in the Second World War.