from Lilliput to Gotham City 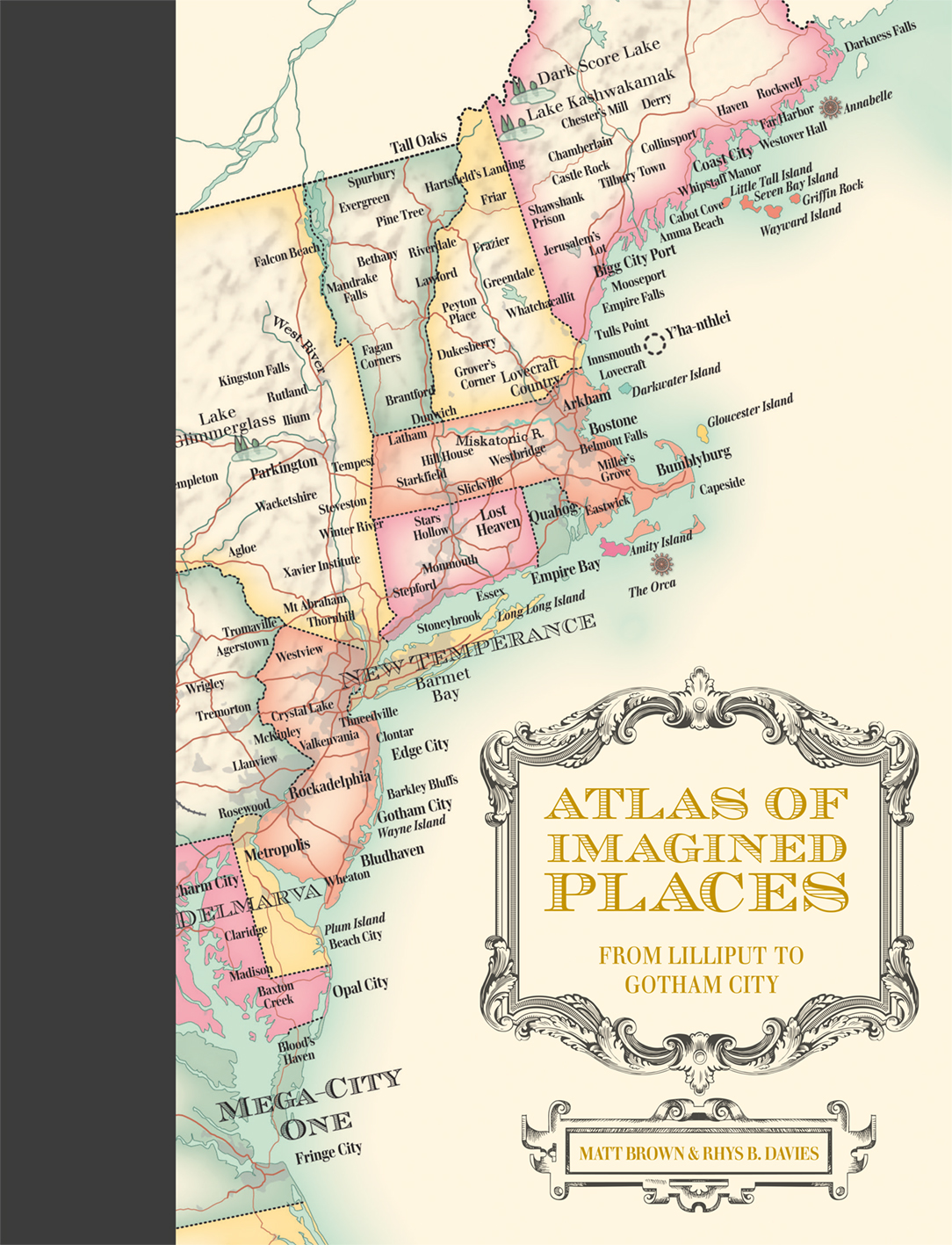 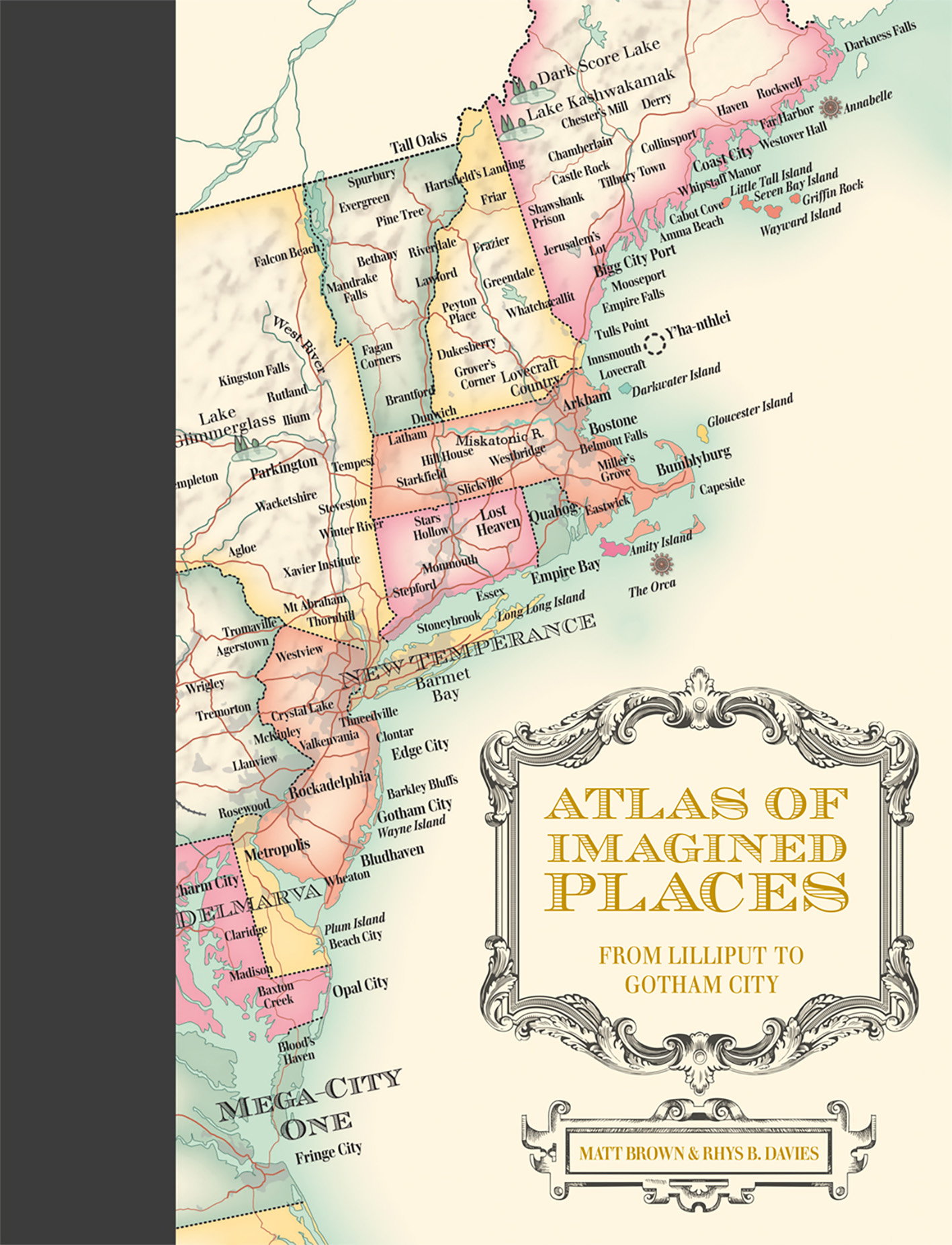 From Stephen King’s Salem’s Lot  to superhero Wakanda, from Lilliput of Gulliver’s Travels to Springfield in The Simpsons, a wondrous atlas of imagined places around the world. Locations from film, tv, literature, myths, comics and video games are plotted in a series of beautiful vintage-looking maps.

The maps feature fictional buildings, towns, cities and countries plus mountains and rivers, oceans and seas. Ever wondered where the Bates Motel was based? Or Bedford Falls in It’s a Wonderful Life? The authors have taken years to research the likely geography of thousands of popular culture locations that have become almost real to us. Sometimes these are easy to work out but other times a bit of detective work is needed and the authors have been those detectives. By looking at the maps, you’ll find that the revolution at Animal Farm happened next to Winnie the Pooh’s home.

Each location has an an extended index entry plus coordinates so you can find it on the maps.  Illuminating essays accompanying the maps give a great insight into the stories behind the imaginary places, from Harry Potter’s wizardry to Stone Age Bedrock in the Flintstones.

A stunning map collection of invented geography and topography drawn from the world’s imagination. Fascinating, beautiful and an essential book for any popular culture fan and map enthusiast.

An evening of Atlas of Imagined Places

Come along for an evening of fun, maps and imagination as Matt Brown, Rhys B. Davis and illustrator[…]