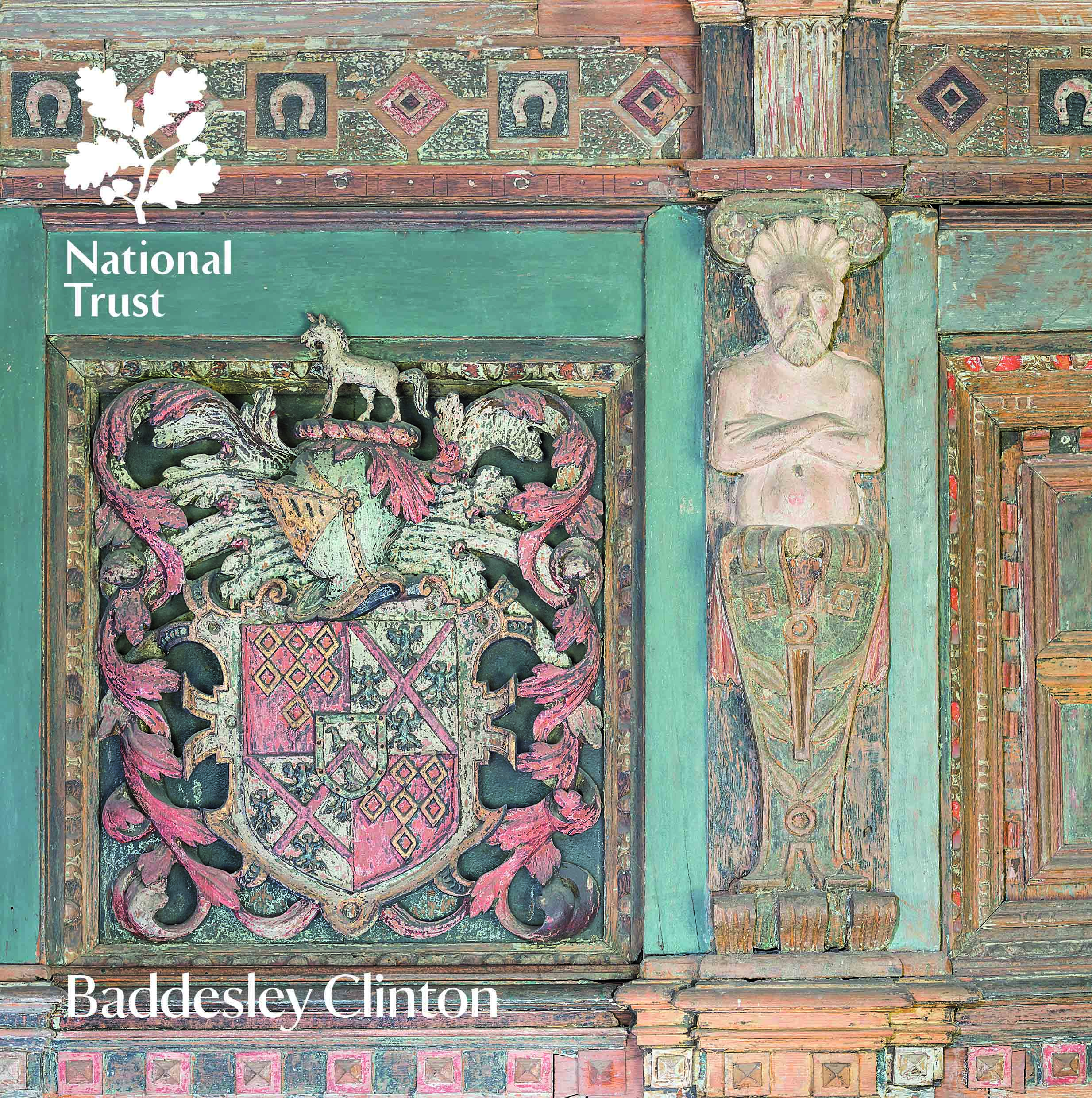 Baddesley Clinton was the home of the Ferrers family for 500 years. This long history can be read in its walls. The model of a medieval moated manor house, Baddesley Clinton has much to tell us about Englands historical architecture, although interpreting all that history can be a challenge. This guidebook is intended as a companion to your visit and also to help you read the trickier-to-read sections of the buildings history. Indeed, Baddesley Clinton is full of intriguing corners and secret hiding places. Constant in their adherence to the Roman Catholic faith, the Ferrers family made their home a sanctuary not only for them, but also for persecuted Catholics who were hidden from priest hunters here during the 1590s. The stories of the house inspired the residents who came later, including Henry Ferrers, a lawyer, diarist and antiquarian. Proud of his familys history, he filled the house with coats of arms in stained glass, carved oak and stone. Later still, a group of artists came to Baddesley Clinton and found it a source of great inspiration; after them a couple who devoted their energies to restoring what you see today, before giving it to the National Trust for safekeeping. This house has inspired people in many ways, and with the devotion to its care now the task of the Trust, its hoped it will inspire many more.