Beijing Then and Now® 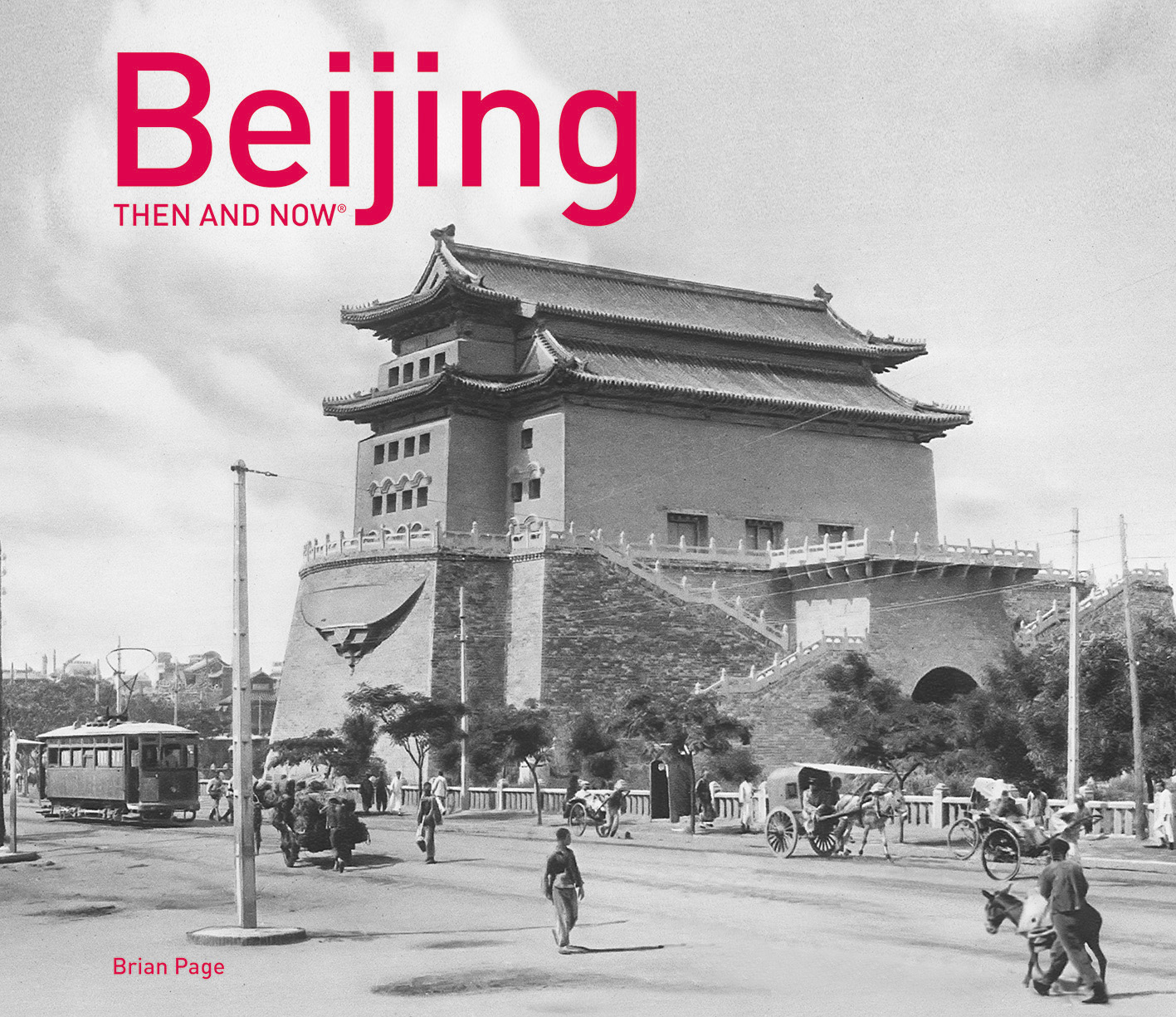 Beijing has several millennia of human history. It has been a city of regional importance for many centuries, first becoming the Chinese imperial capital in 1267. The city has been known by various names through the ages, reflecting a turbulent history of change. As the political and cultural heart of modern China, Beijing has grown dramatically since the Communist revolution of 1949.

Beijing Then and Now shows how that dramatic modernization has affected the city and how, despite all the new building and modern infrastructure, some of the great historic sites have been preserved and maintained.

Brian Page became captivated by China at an early age; his grandparents lived in China from 1915 to 1949 and his mother was born and raised there. He is currently a professor at the University of Colorado where he is the chair of the Department of Geography and Environmental Sciences.