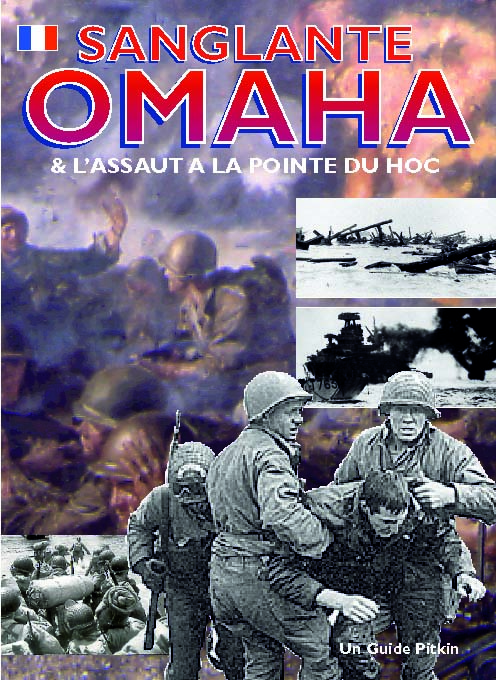 Attracting over one and a half million people every year, Omaha beach is the most visited Second World War battlefield site in Europe. The site of over a thousand deaths, it was also one of the bloodiest – hence its grim title, ‘Bloody Omaha’.

This narrow strip of Normandy coastline was crucial to the successful outcome of Overlord, eight divisions of American and British soldiers landing with the aim to secure key towns for the Allies. What was to be the largest amphibious operation in history, however, crucial to the war itself, also came with a high cost. 1,225 men were killed in action on Omaha, more than half within the first day.

This fascinating guide provides a thorough account of the operation on Omaha, supported by maps, contemporary and modern photographs. William Jordan’s well-written text tells the story from the initial assessments of Omaha through to the thousands of tons of material troops were afterwards safe to land.

Look out for more Pitkin Guides on the very best of British history, heritage and travel.