Boston Then and Now® 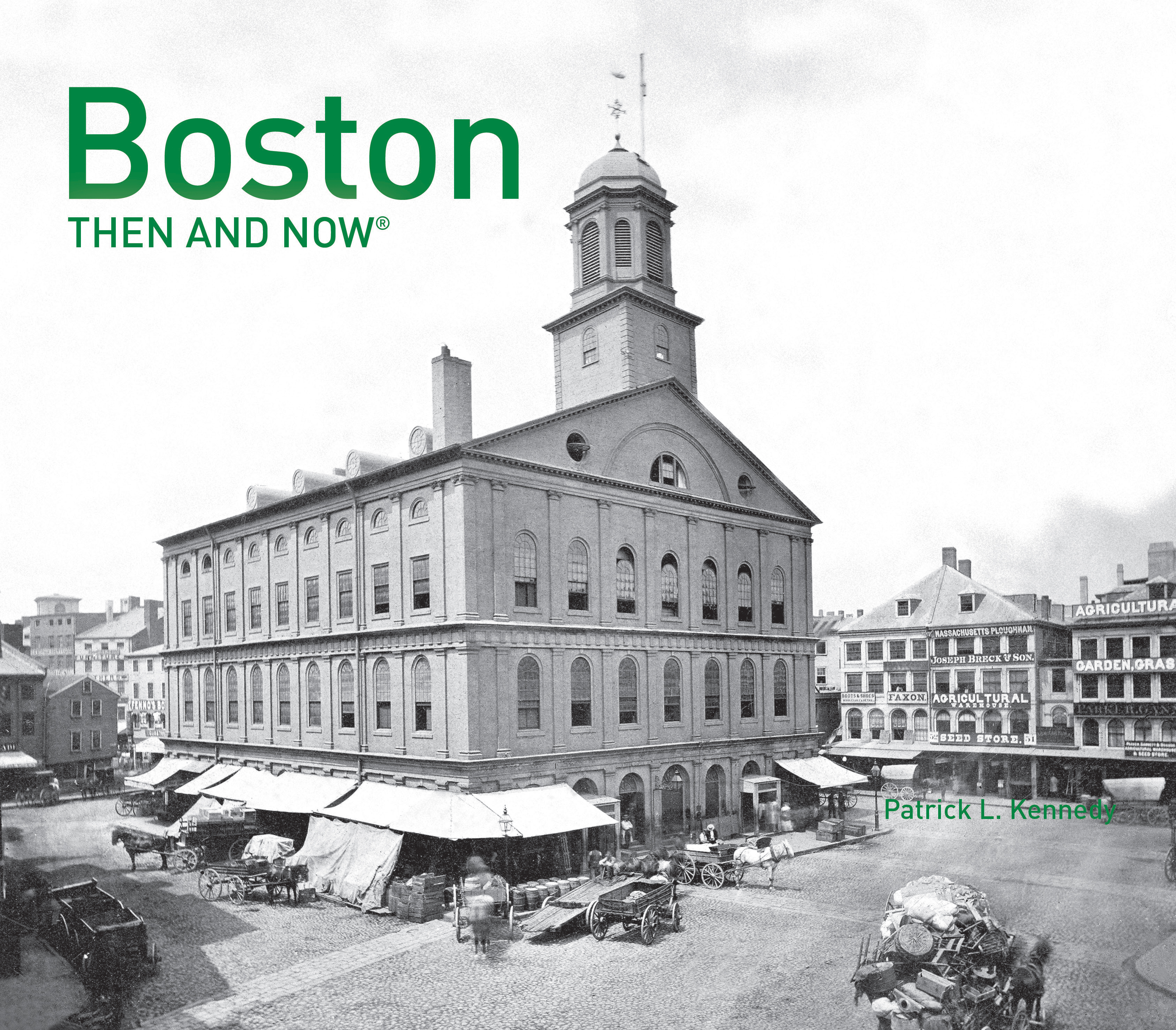 With photos that span 150 years, Boston Then and Now shows how the largest city in New England has adapted to change as it has grown. Many of the key places in the Revolutionary struggle are featured in the book, including Boston Harbor, Paul Revere’s house and Dorchester Heights, from where George Washington threatened the British garrison.

The book shows how the Big Dig has transformed the city, which despite the march of the 21st century has managed to preserve a large part of its remarkable history.

Boston native Patrick L. Kennedy has written for the Historical Journal of Massachusetts, the Boston Globe, Bostonia, Boston’s Weekly Dig and the Boston Irish Reporter. Kennedy attended Latin School and holds degrees in history and journalism from Boston College and Boston University. He is the author of Boston Then and Now.