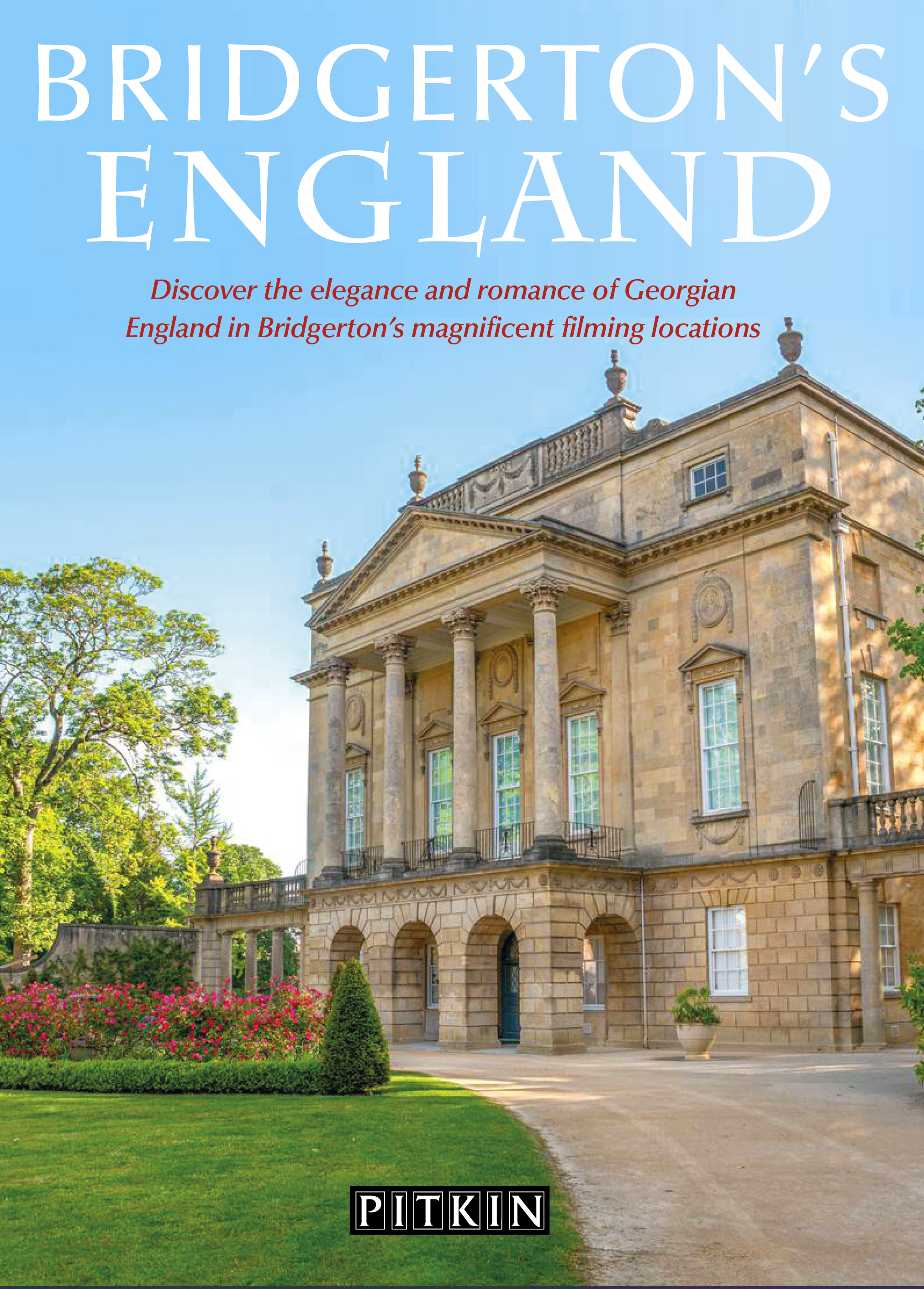 Launched on Christmas Day 2020, Bridgerton instantly captured the world’s imagination with tales of romance in the Regency. It is Netflix’s most popular original series with over 82 million households having watched it by the end of January.

Bridgerton’s England is a location guide to all the key filming sites in the series with author Antonia Hicks linking each fictional location to its real-life counterpart. Winston Churchill’s former gentleman’s retreat, The Reform Club, becomes ‘Whites Club’ where Anthony Bridgerton and Simon Basset meet to discuss infidelities and smoke cigars.

This is the perfect book for fans of the grand stately homes and sweeping classical landscapes that producers Chris Van Dusen and Shonda Rhimes picked to bring Julia Quinn’s novels to life on the screen. Almost all the stately homes, houses, parks and gardens used in Bridgerton are open to the public and the book examines their history, linking important scenes to each location and giving details of where and when you can visit them to relive the drama.

Instagram
So nice to shout about this one! @jennychandleruk