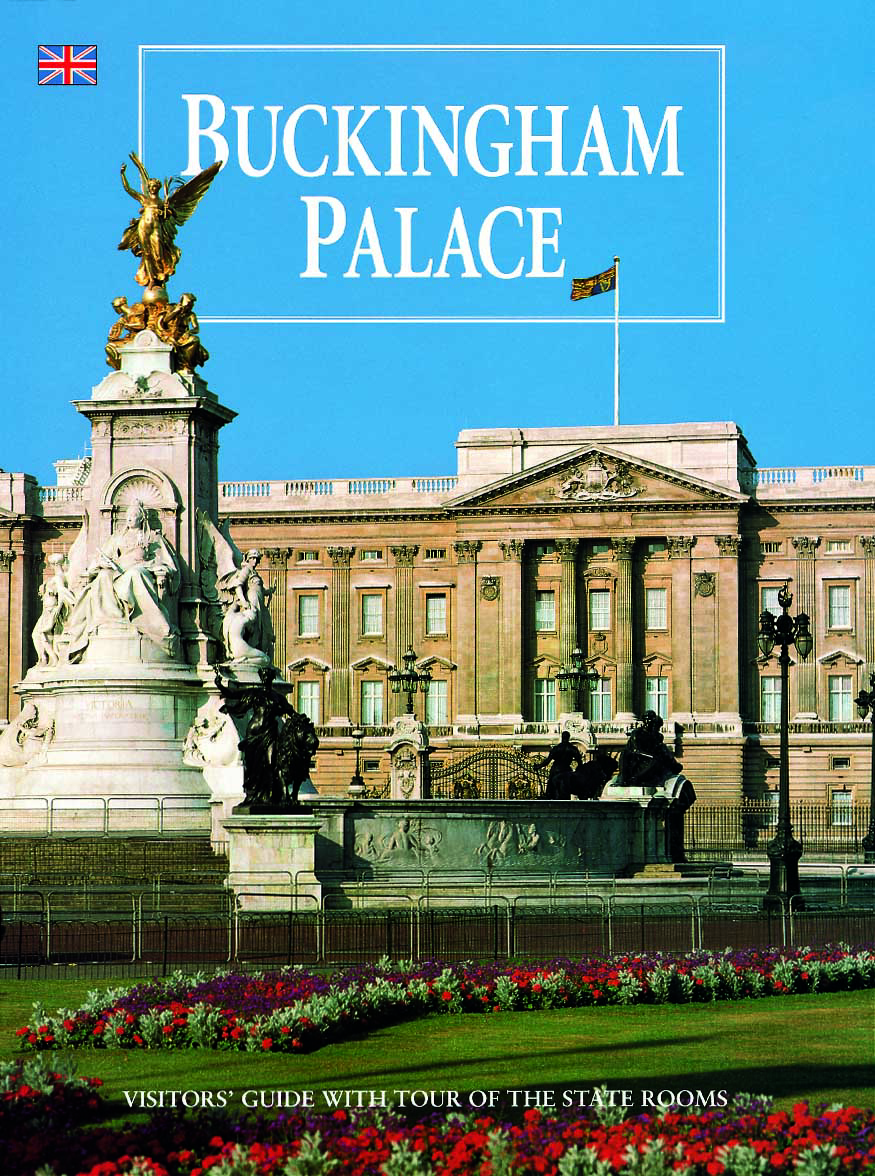 A guide to Her Majesty The Queen’s official London residence, one of the potent symbols of the British monarchy, covering a history of the architecture, the magnificent rooms and gardens and how the palace is a working building for the modern monarchy. It includes floor plans of the State Rooms open to visitors. Look out for more Pitkin Guides on the very best of British history, heritage and travel.