Cary Grant A Life in Pictures 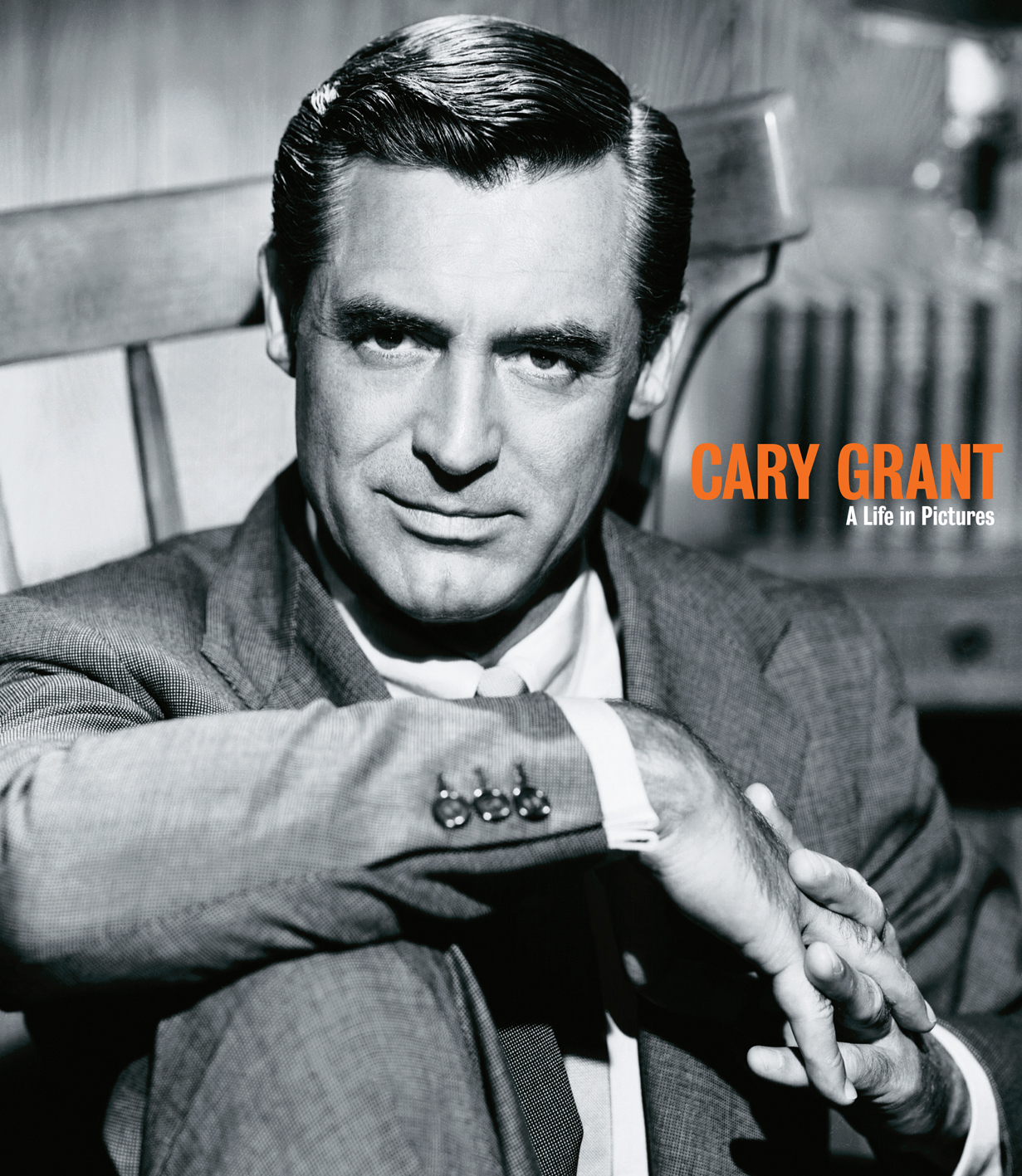 Cary Grant enjoys a special status in Hollywood; he embodies masculine chic. He was the inspiration for Ian Fleming’s famous British spy, James Bond: a mixture of chic, virility and sex appeal. Interestingly, in 1962, Cary Grant actually turned down the role of agent 007, James Bond, in the film Dr No. However, far from being just a dandy with a sense of humour, Cary Grant was an accomplished actor, nominated twice for an Oscar and five times for a Golden Globe, as well as Alfred Hitchcock’s favourite actor.

This book provides a pictorial account of his fascinating life story. It’s the story of Archie Leach, born in England into poverty, and who transformed himself into Cary Grant and became rich and famous in America. With his suave, debonair personality, he conquered Hollywood and became an intimate friend of Audrey Hepburn, Grace Kelly and Sofia Loren. He was a leading man for over 30 years and ended his days as an influential actor and businessman, with all the trappings of success – a magnificent manor house, a private jet and the sumptuous leather of a Rolls-Royce, with a ‘CG1’ licence plate.