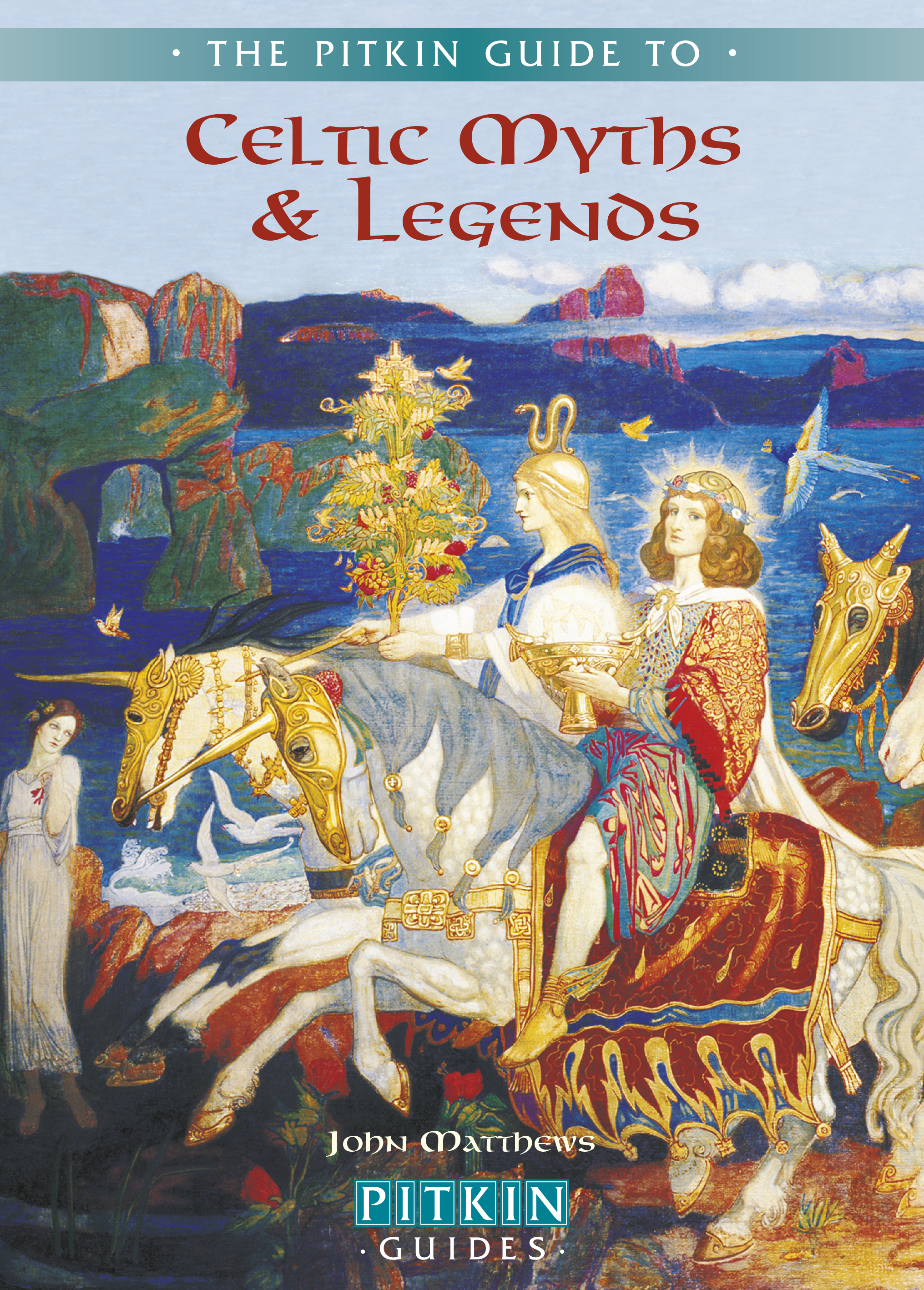 Probably originating in Central Europe in c.1500 BC, the Celts’ culture has exerted a powerful influence in the West ever since, not least from their boundless imagination of lore and legends.

Transmitted orally for centuries, Celtic myths and legends began to be collected and written down in the Middle Ages. These tell us much about the Celtic way of life, reflecting a love of the land, of fighting and drinking, and a delight in the richness of the world around them as well as respect for the great mythology of the sacred land.

Packed full of beautiful colour photographs of the landscapes, and including a map of legendary and mythic sites in the British Isles, this guide details myths of heroes, voyages and quests as well as the legacy of Celtic mytholody. Magic and wonder, humour and romance, and heroic deeds all await in this colourful and entertaining guide.

John Matthews has been involved in the study of mysteries such as the Arthurian Legend and Grail Myth for almost 50 years, publishing over 90 books in the area.

His Pitkin titles on history and folklore include Merlin and Celtic Myths and Legends.