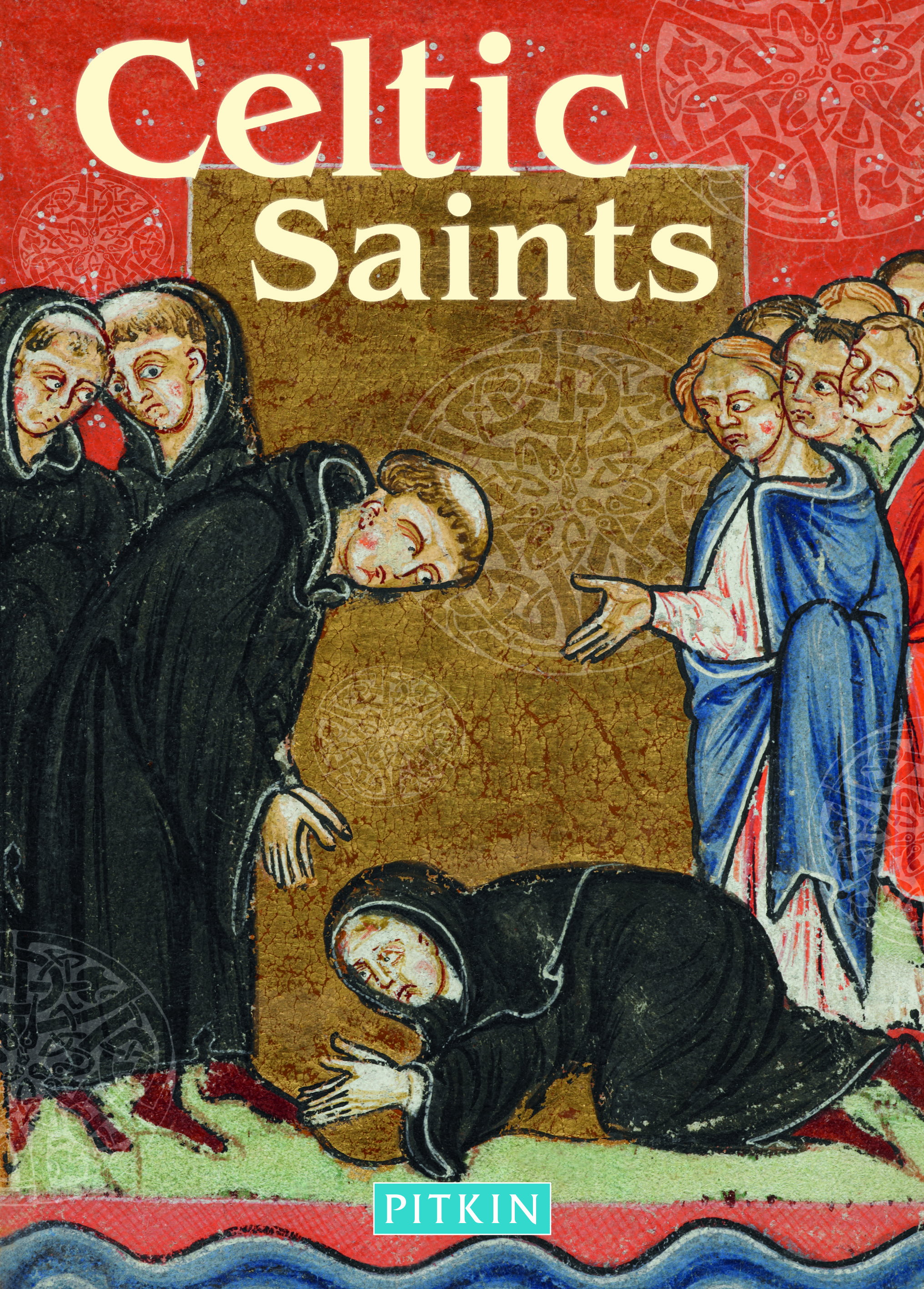 By the 5th century AD the Roman Empire was in decline and the influence of Roman Christianity waned in the British Isles. This vacuum was filled by some remarkable men and women – saints revered by a growing Celtic church for their holiness and wisdom: Patrick, Illtud, Petroc, Brigid, Brendan, David, Columba, Columbanus, Oswald, Aidan, Hilda and Cuthbert. Look out for more Pitkin Guides on the very best of British history, heritage and travel.

Dana Delap is Team Vicar and Team Missioner at Blockley & Bourton-on-the-Hill in Vale and Cotswold Edge. Her Pitkin titles include the guide Celtic Saints.