Central Park Then and Now® 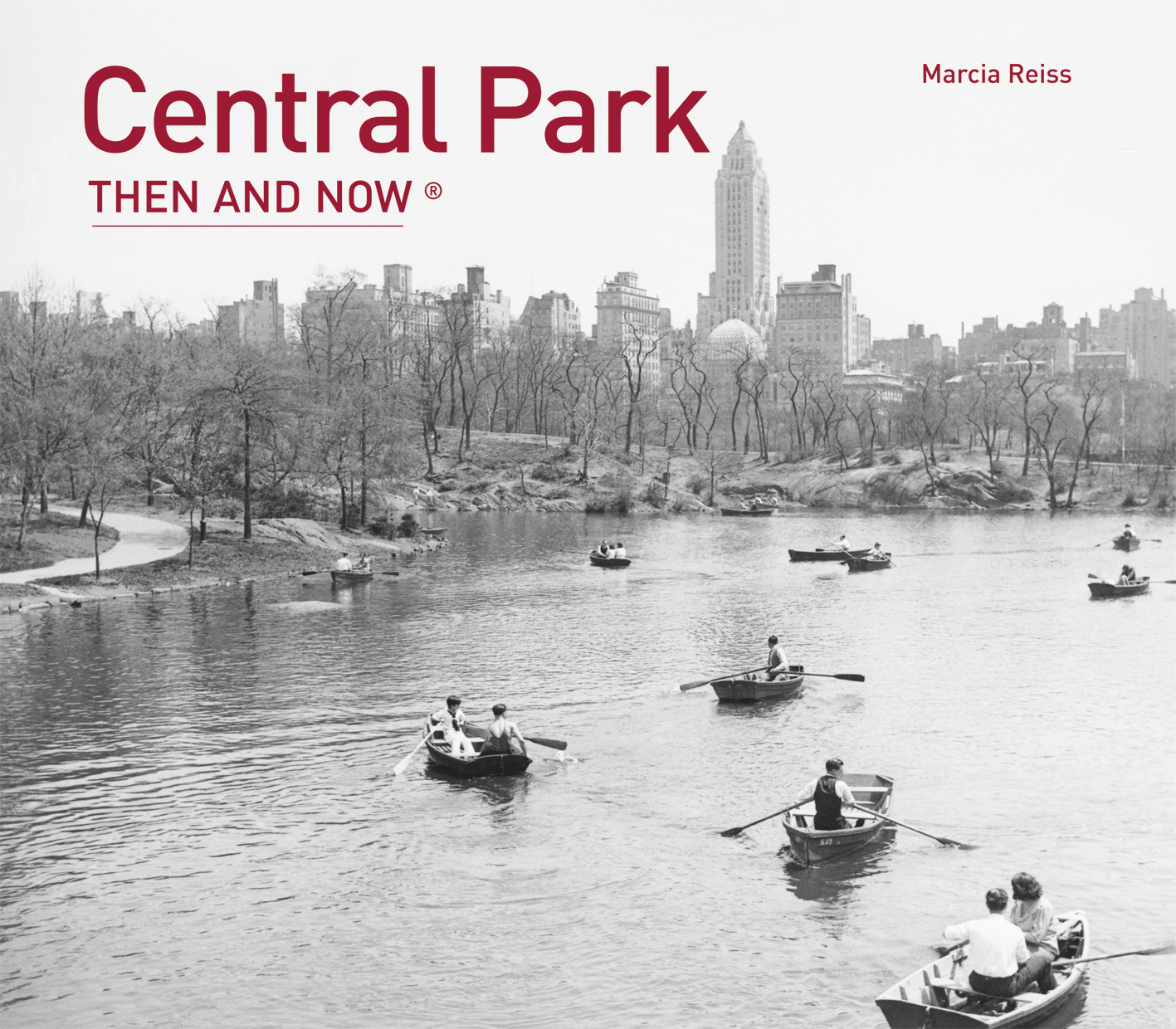 Putting archive and contemporary photographs of the same landmark side-by-side, Central Park Then and Now® celebrates the famous park throughout its 150-year history, as well as the roads and landmark buildings surrounding it. Central Park is an 843-acre sylvan landscape filled with a uniquely New York urban vitality. Crowds in long gowns and top hats change to mass gatherings in modern times, such as the 1968 rally against the Vietnam War and the vigil following John Lennon’s death in 1980. Lost structures are revealed, including a lavish 1920s era nightclub, known as the Casino, and elaborate rustic shelters and bridges. The book is a "walk through the park," beginning at its elegant Fifth Central Park Avenue entrance at East 59th Street with views of the Plaza Hotel and Grand Army Plaza. It moves north along Manhattan’s Upper East Side, taking in the Zoo, magnificent Mall, Terrace, Bethesda Fountain, and Metropolitan Museum of Art. It extends to the park’s northern border at 110th Street in Harlem, returning south along the Upper West Side to West 59th Street. It presents picturesque scenes along the lake and boathouse, as well as the Great Lawn and Sheep Meadow where historic rallies and concerts took place. This side of the park also reveals hidden sites in the wooded Ramble, the glittering Tavern on the Green restaurant, and a Thanksgiving Day Parade that took place along Central Park West more than half a century ago. Other sites include Millionaires Row, Carriage Row, Inscope Arch, Belvedere Castle, Gapstow Bridge, Wollman Rick, Balto Memorial, Obelisk, Dairy, and Arsenal. Rare archival images are paired with specially commissioned photographs, bringing the past and present together to reveal New York’s fascinating history; its major events, controversies, and cultural changes throughout the decades.