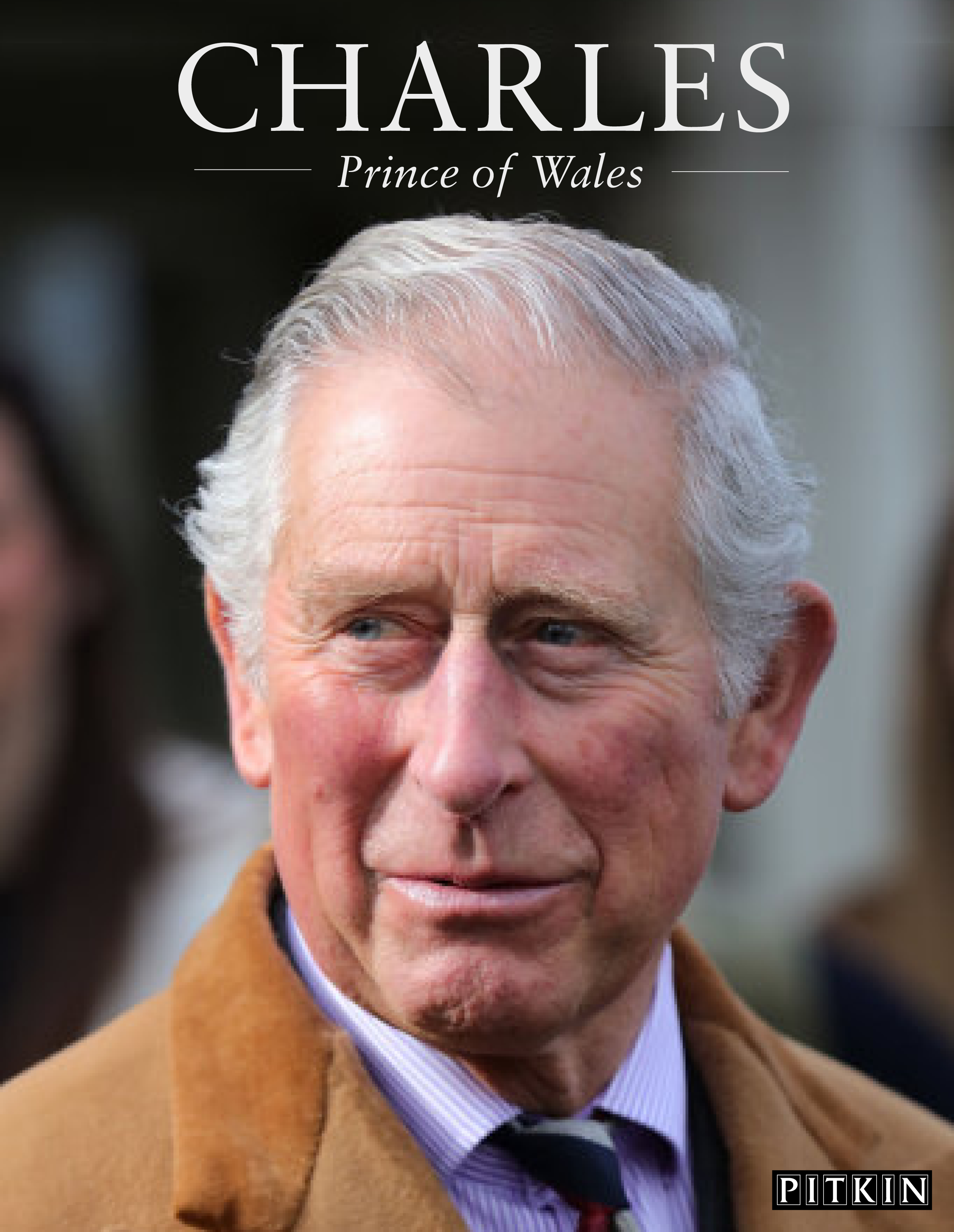 The expertly written text offers an insight into the private and public life of the heir to the throne of England, from his early years at Buckingham Palace through to his education at Gordonstoun and Trinity College, Cambridge, as well as his time in the Royal Navy. With a wide range of humanitarian and social interests, Charles is patron to a number of charities and organisations, including The Princes’s Trust, founded in 1976. He has played a central role as father to Princes William and Harry and his devotion and dedication to his mother, Queens Elizabeth II, is outstanding.

This beautifully illustrated biography is part of the Pitkin Royal Collection series, celebrating the lives of the British royal family. Other notable titles in this insightful series include Royal Babies, The Queen and Her Family and Queen Elizabeth II.