Charleston Then and Now® 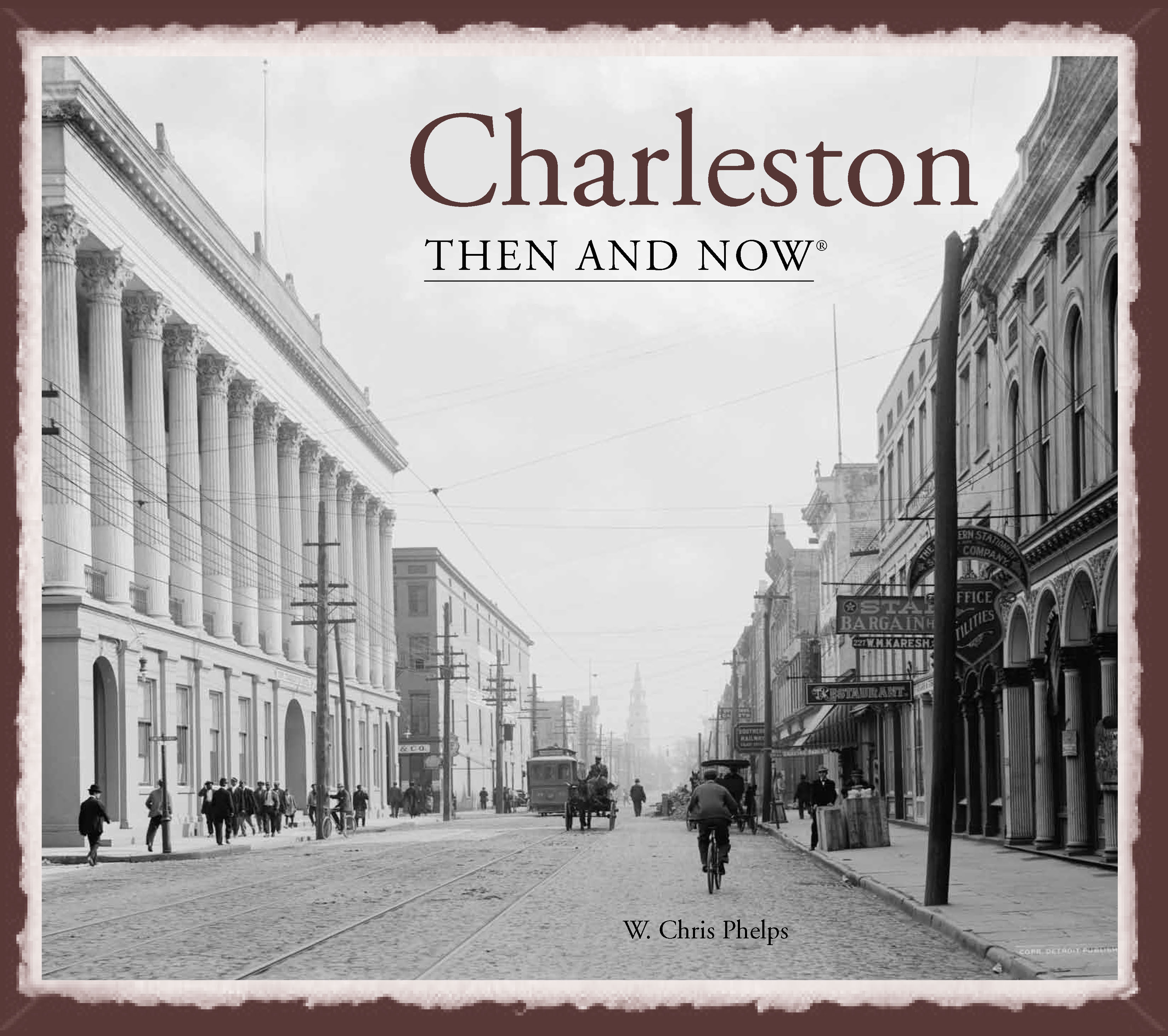 Founded in 1670 as an English colony, Charleston has a rich and tubulent history. Though the city has endured a succession of fires, hurricanes, and earthquakes and played a key role in the American Revolution and the Civil War, Charlestonians have prevailed through it all.

Revised and re-formatted in 2012, Charleston Then and Now pairs vintage images from its rich past with photos taken today. It shows how much of this deeply fascinating city has survived and a few architectural gems that have been lost to natural disasters and the wrecking ball.