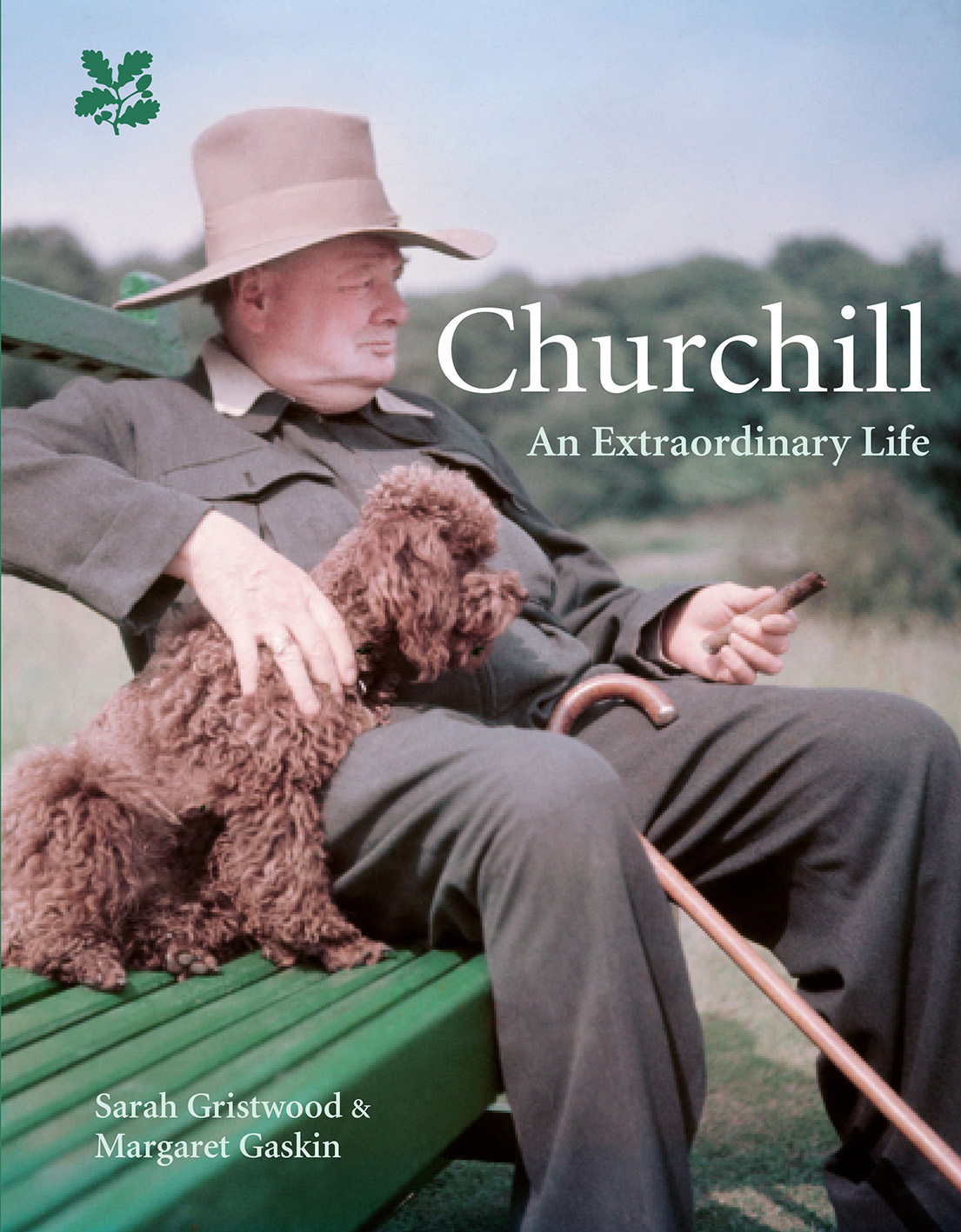 Winston Churchill is one of the best-known and most revered figures of our time, the man who led Britain through its ‘darkest hour’. The last year alone has seen two feature films of his life.

Many books have been published about his life and work, but very few have looked at his life through the prism of the house he occupied for over 40 years. Chartwell is as fundamental to understanding Churchill as Hill Top is to Beatrix Potter. This Elizabethan manor – cared for by the National Trust today – was his inspiration, his refuge and his obsession. He had to rebuild the property almost from scratch after he bought it in 1922, spending money he could ill afford. Later he built a wall around the garden and several buildings by hand. ‘A day away from Chartwell is a day wasted,’ he once said. The book’s introduction features a special section telling Churchill’s life through ten special and unusual objects at Chartwell.

Featuring many rarely seen photographs, one previously unpublished, this beautifully illustrated book has an incisive text by Sarah Gristwood and Margaret Gaskin. They trace every phase of his life – rebellious child, brave adventurer, political outcast, inspirational leader – always circling back to Chartwell, just as the great man himself did.

Margaret Gaskin is a journalist, editor and historian. Previously Publications Editor for the Royal Shakespeare Company, she edited The 20th Century in Pictures and is the author of Blitz: The Story of 29th December 1940, which became the basis for the acclaimed Channel 4/PBS documentary Blitz: London’s Firestorm.

READ MORE
Instagram
Team #Pavilion are getting creative to #colourforo