Fluffs, fails and foul-ups from the world's rugby pitches 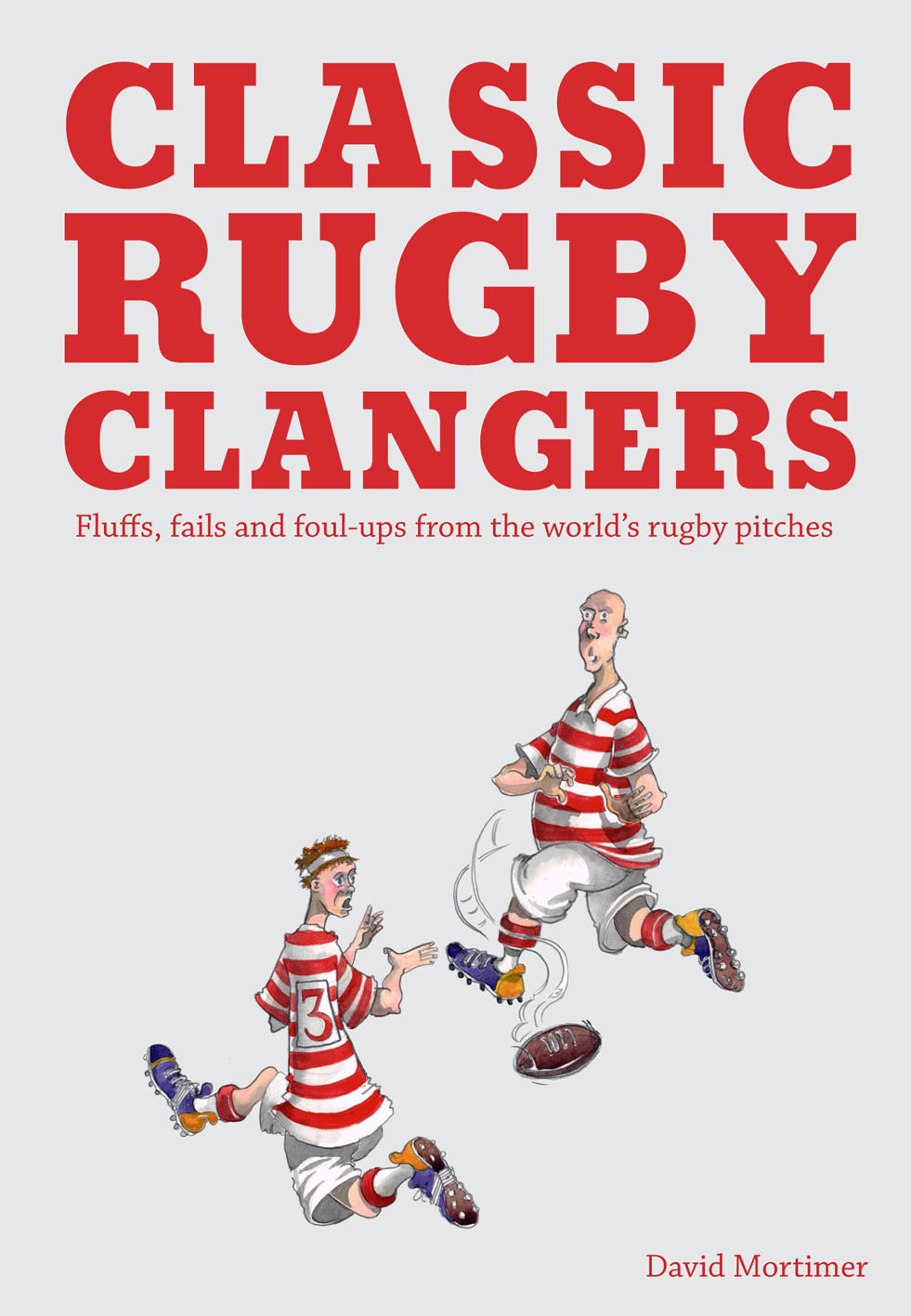 This hilarious collection of stories taken from over 130 years of rugby history recounts some of the moments their perpetrators would rather forget. A relentlessly high-speed game, rugby is particularly prone to crucial split-second tests of human fallibility and eccentricity, and for every player snatching victory at the last gasp there is somebody whose overconfidence or moment of self-doubt leaves the spectator clutching his head in disbelief. And on top of that, rugby players are notorious for their off-the-pitch shenanigans, many examples of which are featured here.

Specially updated and revised with brand-new material for the 2015 Rugby World Cup, taking place in England for the first time in over 20 years, this book is a must-buy for the rugby nut in your life.