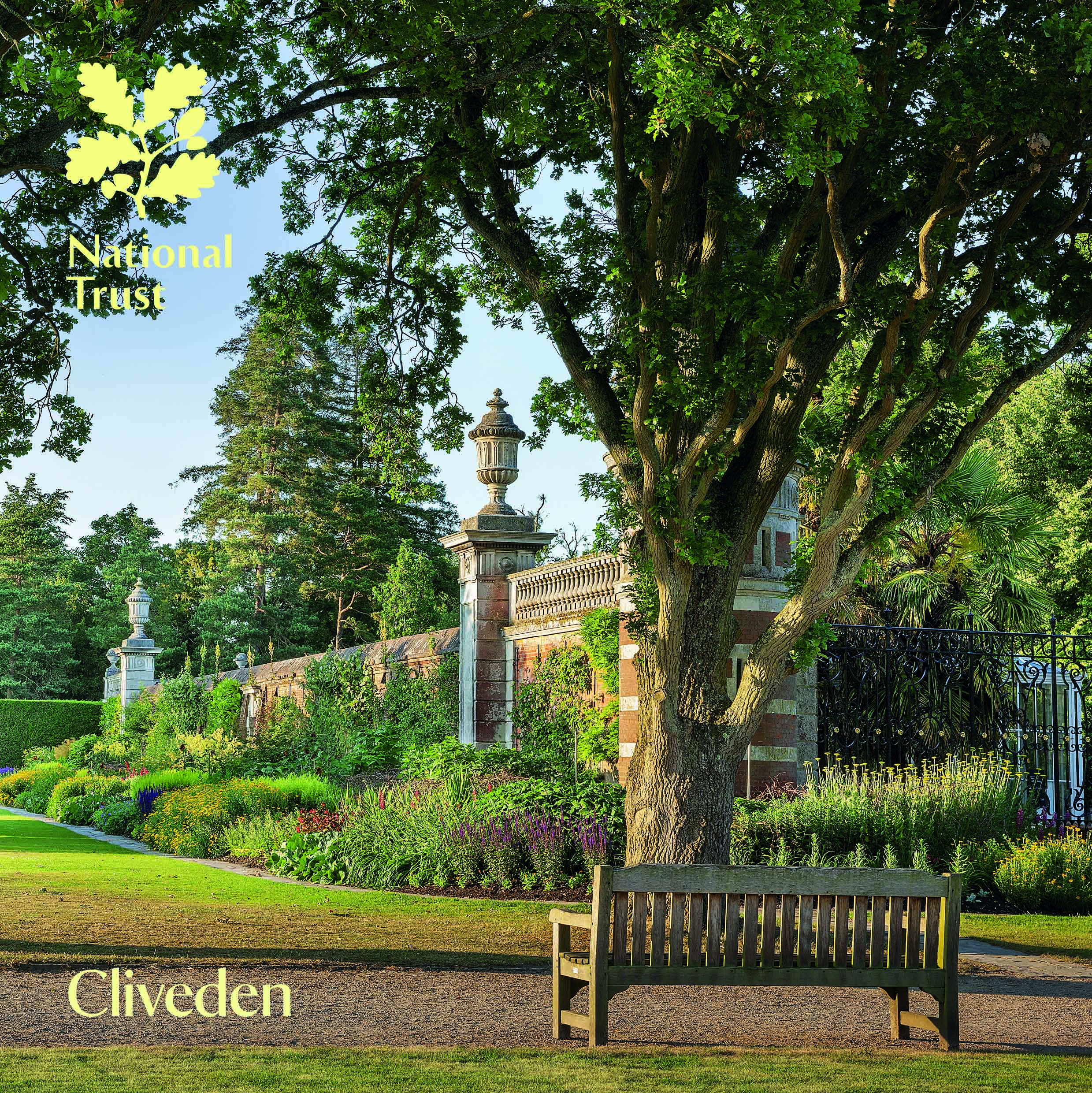 A country retreat on a grand scale, Cliveden’s magnificent gardens and breathtaking views have been admired for centuries. Since it was built high above the Thames in the second half of the 17th century, Cliveden has been a powerhouse – a place visited by royalty and the politically influential. Its first owner the Duke of Buckingham was brought up with the children of Charles I, and was instrumental in the restoration of Charles II. Lord Orkney, the next owner, and his wife, Elizabeth Villiers, a one-time mistress of William III, hosted both George I and George II at Cliveden, while their successors the Sutherland family, among the wealthiest in the land, were often at home to Queen Victoria. However it was during the tenure of Nancy and Waldorf Astor that Cliveden became the glamorous centre of political, literary and artistic society. Guests from David Lloyd George, Herbert Asquith, Anthony Eden, Winston Churchill and Neville Chamberlain to Sylvia Pankhurst, George Bernard Shaw, Henry Ford, Mahatma Gandhi, Amy Johnson and Charlie Chaplin were invited to enjoy the lavish hospitality of Charles Barry’s architecture and the beauty of the gardens. A wider public became aware of Cliveden in 1963 when John Profumo, Secretary of State for War in the Macmillan government, met call-girl Christine Keeler by the swimming pool here, when he was a guest of the 3rd Lord Astor in 1961. Profumo’s brief affair with Keeler, who was also involved with Soviet naval attaché Evegeny Ivanov, raised fears about national security and he was forced to resign. The National Trust took over in 1966 and it is currently run as a hotel with a garden open to visitors. This guide contains details of the development of the garden and house, the history of the people who owned, visited and lived there, a fold-out bird’s-eye map and timeline, walks and highlights of the gardens and magnificent classical scuplture collection.