50 Postcards from the National Trust 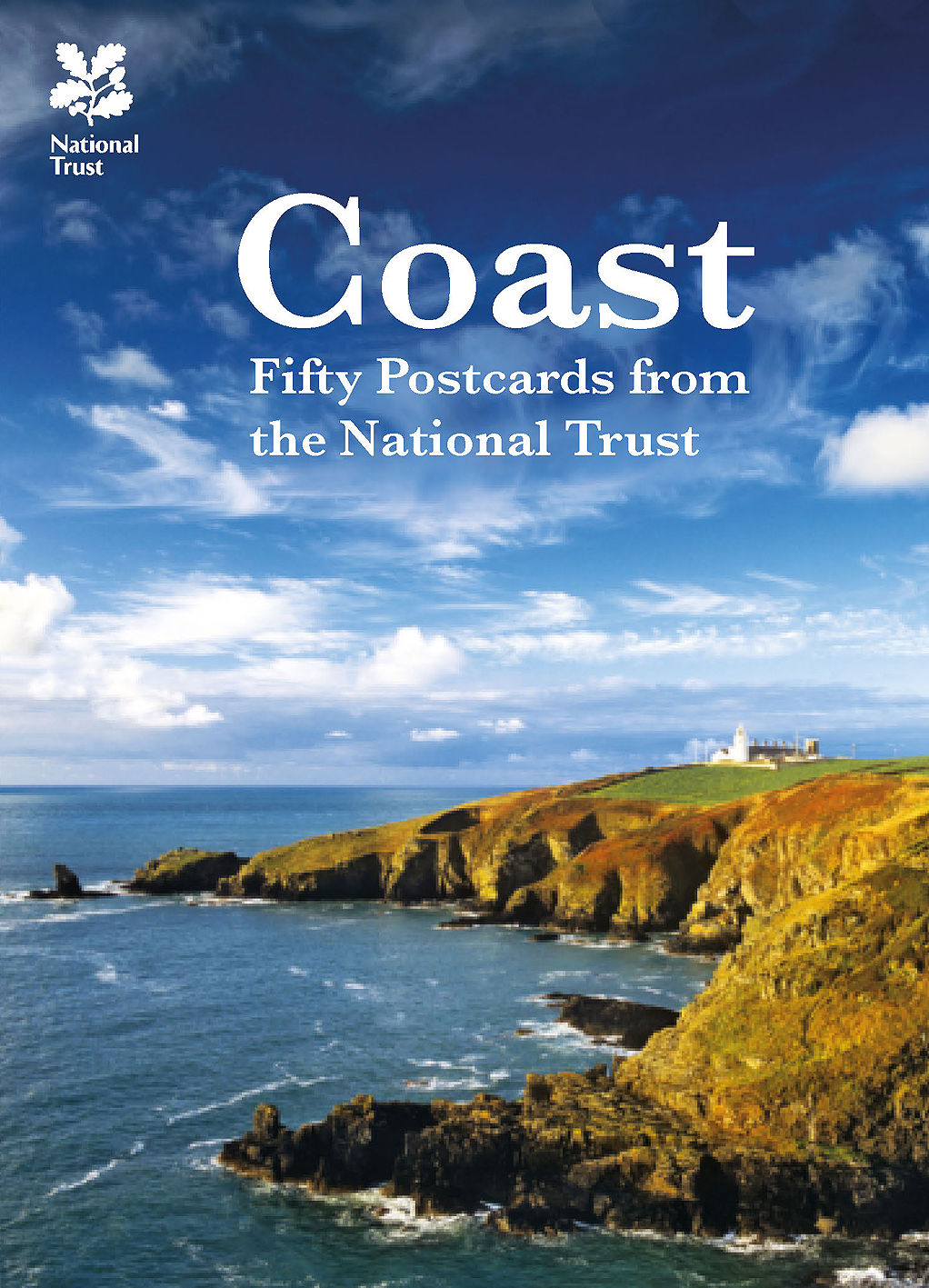 50 postcards showing the glories of the British coastline presented in an attractive box. 2015 is the 50th anniversary of the NT’s ‘Project Neptune’, a major campaign to purchase and preserve large parts of our coast. Today, the NT owns and manages 750 miles of the coastline. Next year the NT will be celebrating the anniversary and undertaking further fundraising – especially necessary following the dramatic storm damage of last winter.

Founded to preserve and provide access to places of natural beauty or historical significance, the National Trust is one of the world’s leading conservation organisations dedicated to preserving Britain’s landscape. From ancient forests to historic houses and gardens, the Trust looks after more than a quarter of a million hectares of land, including over 770 miles of coastline and thousands of archaeological monuments across England, Wales and Northern Ireland.