Filled with fantastic facts for kids of all ages 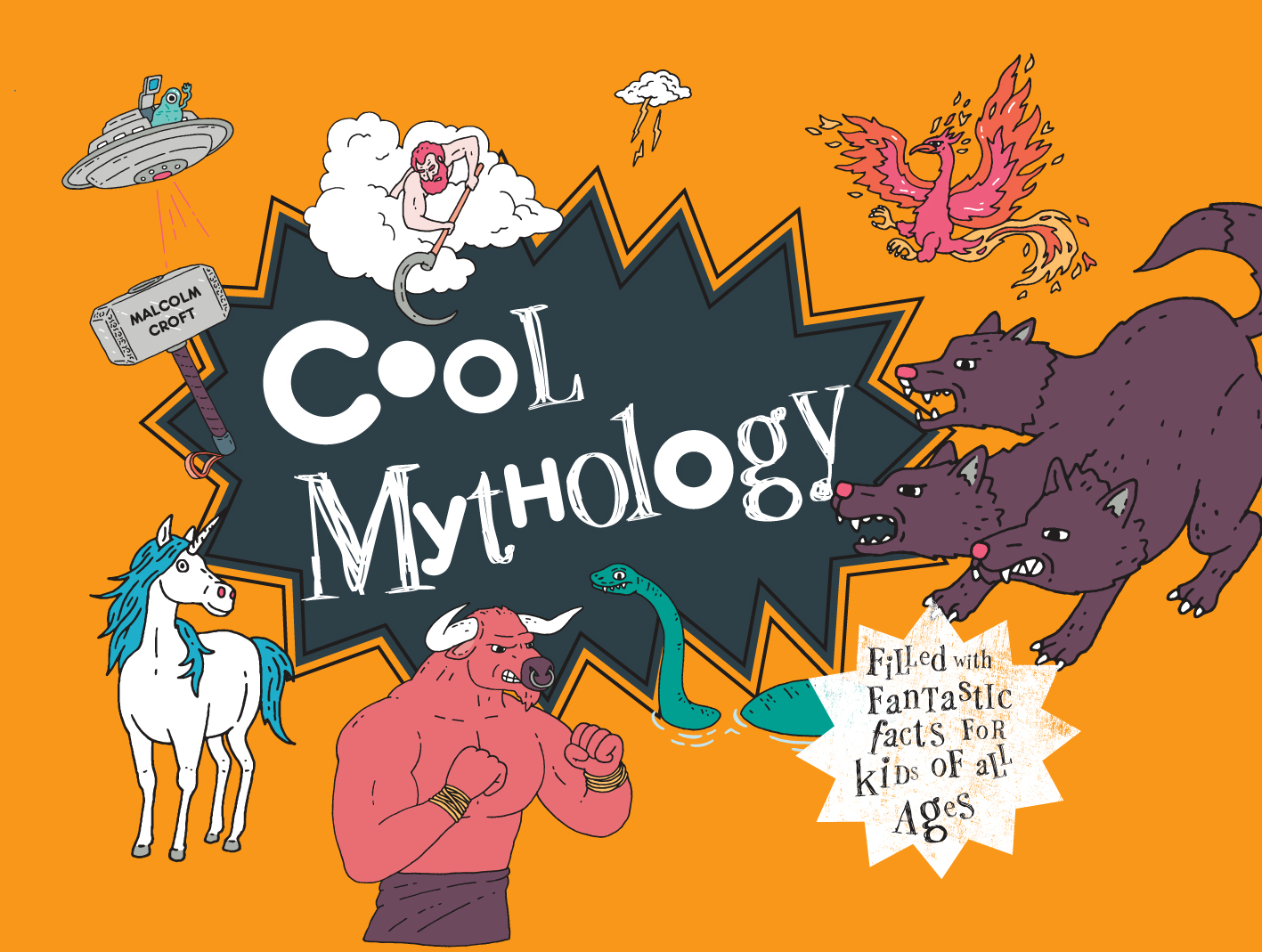 This fun book, part of the popular Cool series, is a fascinating introduction to world mythology, broken up into handy bite-sized chunks. It covers all the main world mythologies, including Sumerian, Incan, African, Native American, African, Egyptian, Persian, Hindu, Norse and, of course, Greek and Roman, including the famous Olympians (Zeus, Hera, Poseidon and others).

It begins with a selection of creation myths from different cultures (for example the Dreamtime of Aboriginal Australian mythology) and delves into individual stories from mythology, such as Perseus meeting Medusa and Pandora’s box. It covers fantastical mythological creatures from the fearsome Manticore from Persian legend to the modern-day Yeti, plus giants, dragons and the Phoenix. It explores mythological places like Atlantis and various versions of the afterlife, from the idyllic Arthurian Avalon to the rather less pleasant Yomi, the dark and gloomy underworld of Japanese mythology.

Ancient myths are still relevant to today’s society, explaining traditions and giving lasting moral lessons. But most of all, they’re entertaining adventures that connect us to the past – and this book is the perfect introduction to how cool mythology really is.

Malcolm Croft doesn’t like to brag, but he does like all things to do with space, stars and the universe. His passion for astronomy started when at the age of four his dad took him to watch space shuttle Discovery launch from Cape Canaveral. He’s been looking up ever since. Malcolm is a writer of popular reference books and is based in London.

Born in the north-east of England and now living in London, Damien Weighill is renowned for his quirky and fun illustrations. He has worked with a wide and international range of clients including Adidas, Ford and The Guardian.