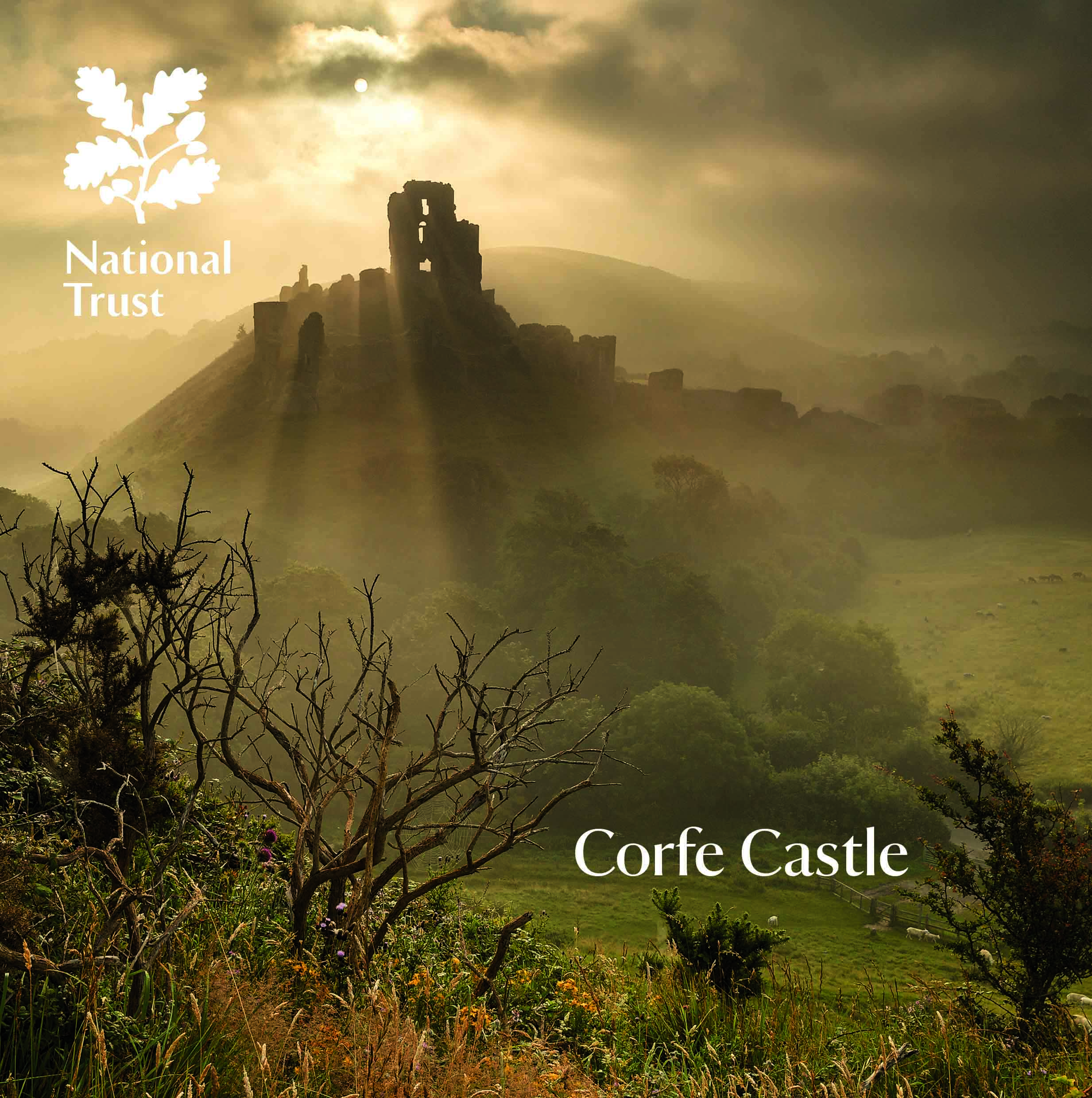 The first stone of Corfe Castle was laid more than 1,000 years ago. Since then its seen its fair share of battles, mysteries and plots. Its been a treasury, military garrison, royal residence and family home. Now it stands as one of Britain’s most iconic and evocative survivors of the English Civil War, partially demolished in 1646 by the Parliamentarians. With fallen walls and secret places, there are tales of treachery and treason around every corner, and looking out from the castles vantage point, you can’t fail to be captivated by the breath-taking views across Purbeck. After the Parliamentarians had done their worst, the castle was handed back to the Bankes family and remained in their ownership for three and a half centuries. In 1982 Ralph Bankes gave it to the National Trust along with the family’s extensive holdings in Purbeck, their mansion at Kingston Lacy near Wimborne and its adjoining land one of the most generous gifts in the Trust’s history. Though in ruins, Corfe Castle remains a treasure and truly a gift that keeps giving, the study of its long history yielding more and more stories. This guidebook tells a few of those tales and specially commissioned reconstruction drawings help bring them to life.