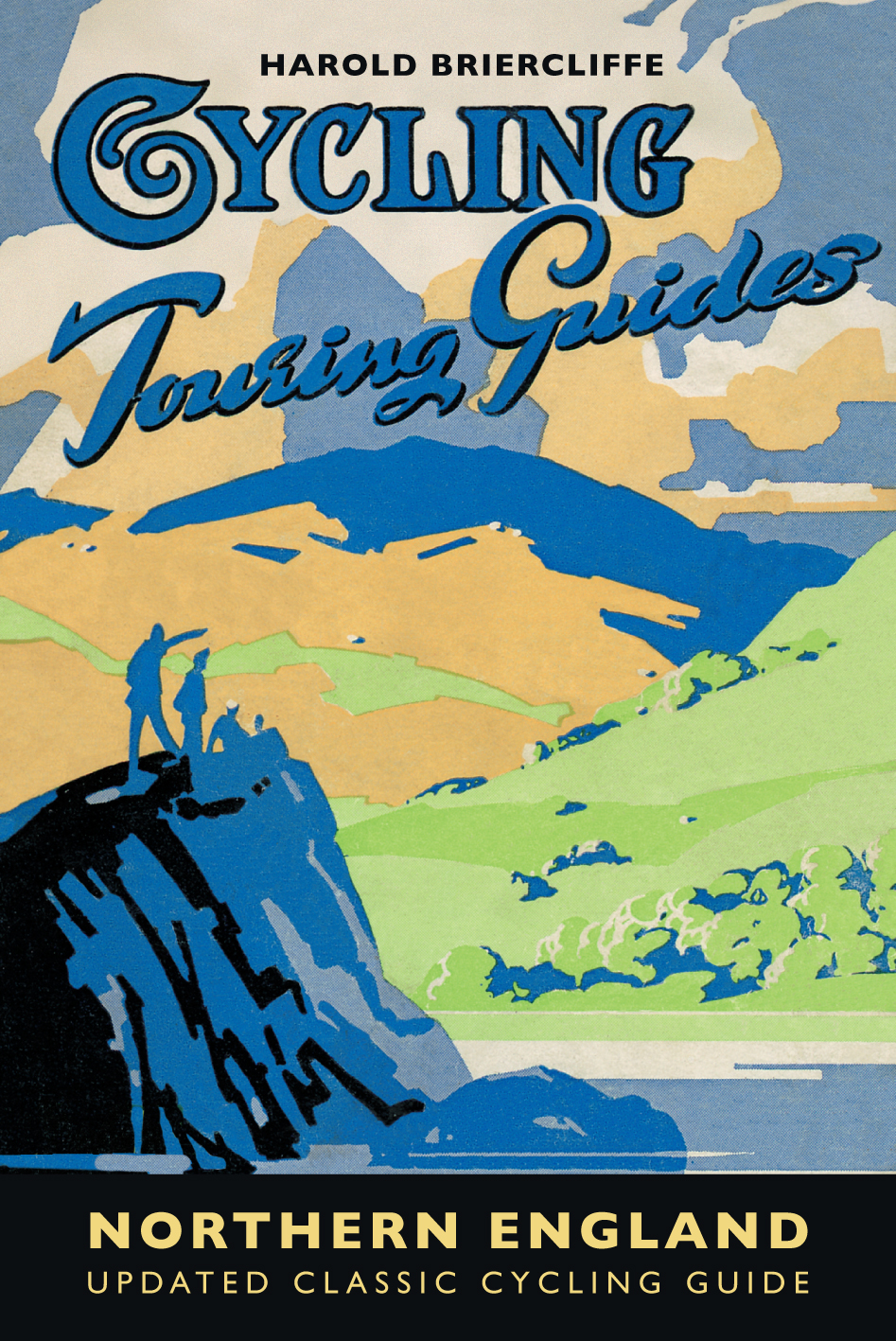 The revised edition of the classic cycling guide of 1947 by Harold Briercliffe. Used as the inspiration for the Britain by Bike television series and a vital part of the award-winning Britain by Bike book by Jane Eastoe, the original book is reproduced along with suggested cycling routes in the northern England region for today’s cyclists.

The Cycling Tourng Guide: Northern England covers cycle routes in the Lake District, the Yorkshire Dales, and the North East Coast, plus shorter tours around the Ribble Valley, Forest of Bowland, around Pendle Hill, Bronte Country, Lancashire Coast, Lunedale and the Pennine Link. It also covers shorter trips around the Plain of York, and from Pool to Richmond. The cycle routes vary in length from half day and day-long trips to weekend and week-long tours.