Recipes inspired by the rich history of Ireland 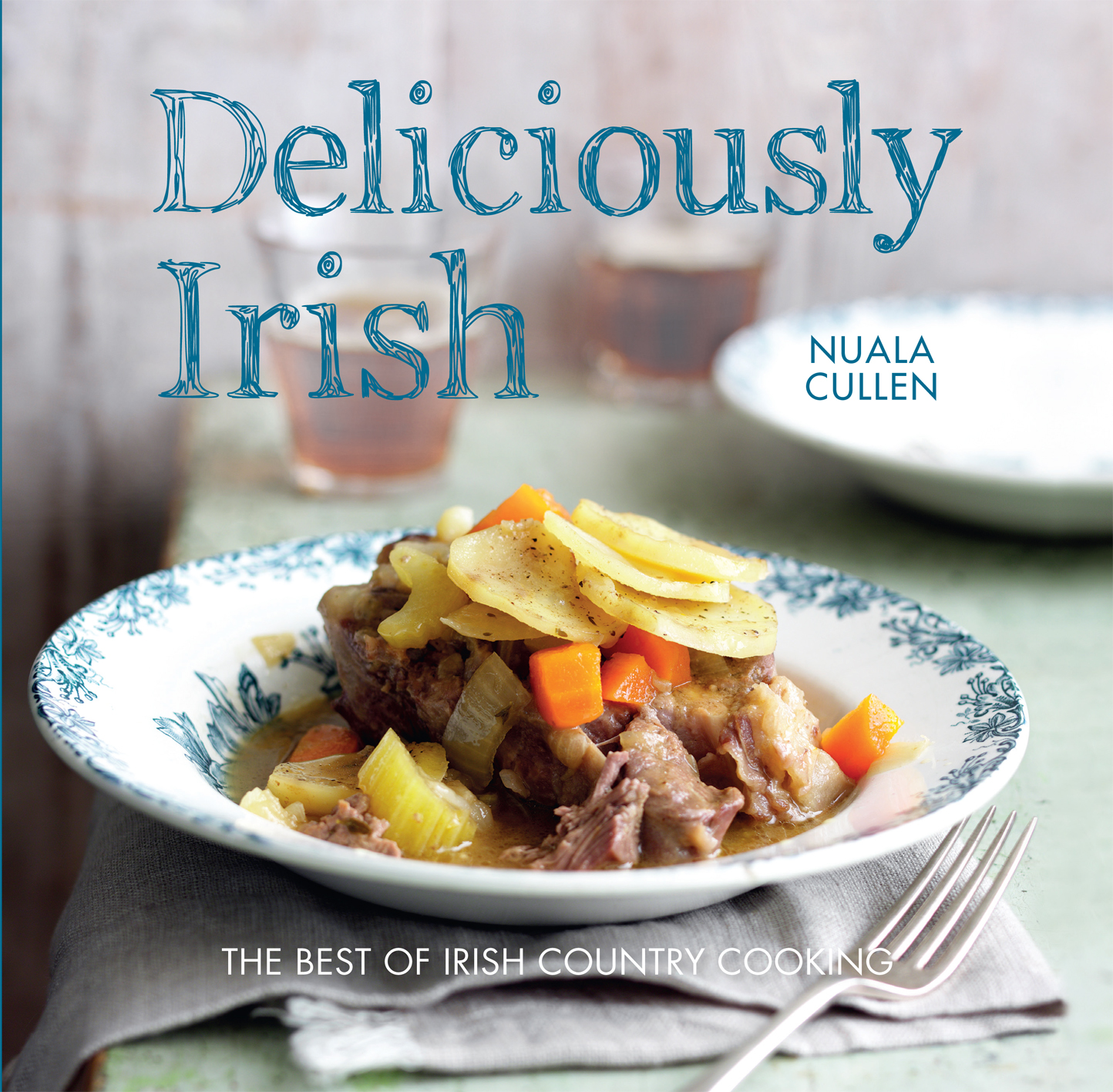 Ireland’s rich culinary heritage is being rediscovered and the country is fast becoming one of Europe’s most exciting food destinations. Irish food has always been thought of as rustic and filling – the kind of stuff to get you through a cold winter – but you will now find a new strand of cooking still based on Ireland’s rural heritage but with a modern twist. A new wave of artisanal producers is bringing a superlative range of high-quality raw ingredients to a wider market, from the freshest wild salmon and oysters to award-winning marsh-fed lamb, farmhouse cheeses and black pudding, and delis and department stores around the world are now stocking many of these high-quality ingredients for the first time.

More than a fabulous cookbook Deliciously Irish, is also a photographic record of the landscapes of Ireland, highlighting especially her wild west coast. Come wind, rain, sun, or snow, it is clear from these images that Ireland is one of the most unspoilt countries in Europe. Deliciously Irish presents a taste of its finest food and an equally evocative selection of its beautiful landscape.

Nuala Cullen is a freelance food writer and author of Savouring Ireland, Irish Egg Cookbook and Irish Soups & Breads as well as numerous newspaper articles. She was a contributing author to Women in Early Modern Ireland.

She has a special interest in food in an historical context and has acted as a consultant for television, radio, banquets and various publications. She is also a founder member of the Irish Food Writers Guild. She lives in Dublin with her family.