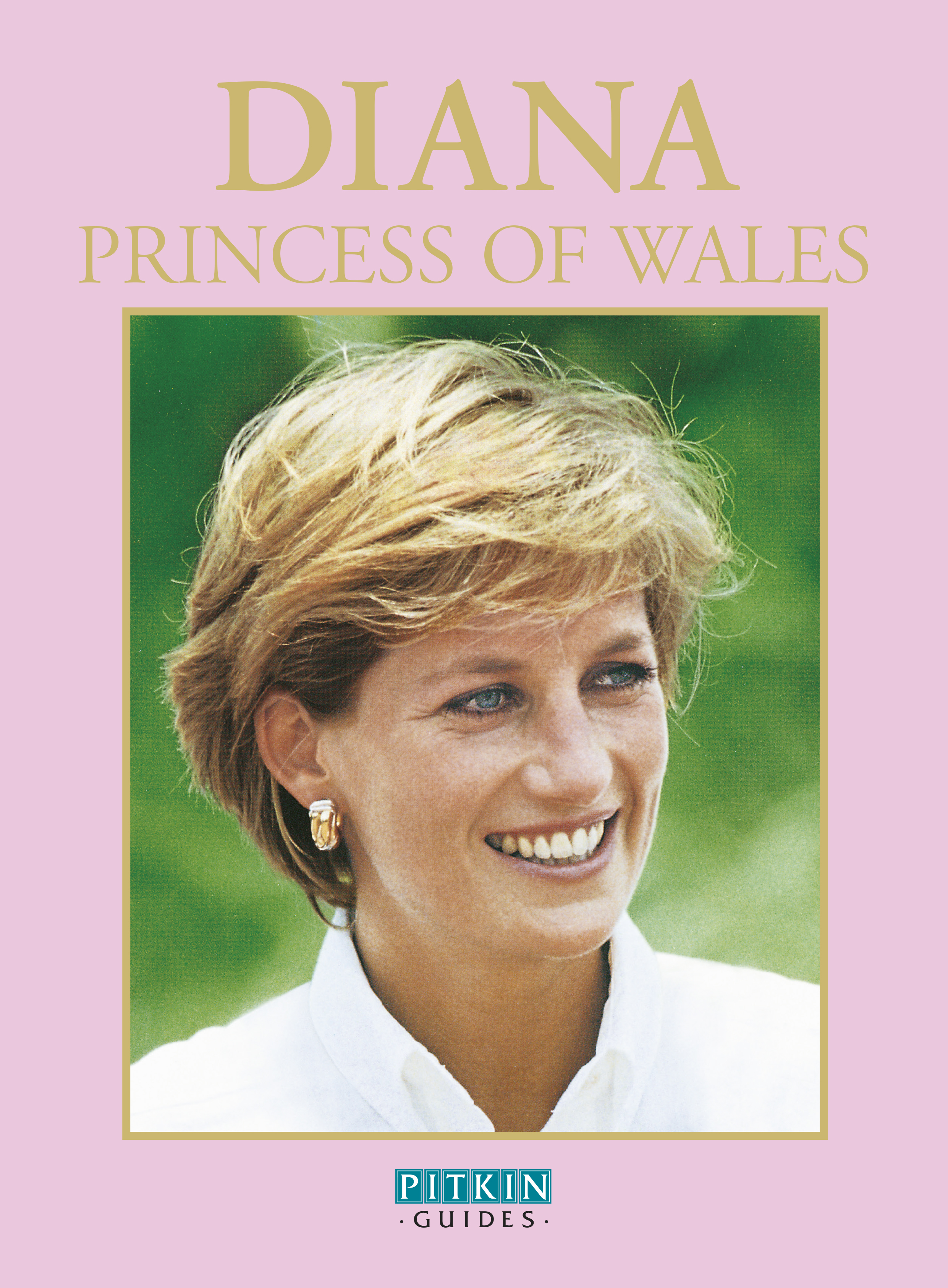 Diana, Princess of Wales’ short life was both full and notable. This guide looks at her early and married life, her devotion to her sons, her charity work, her style. For all royal devotees. The People’s Princess: "Her beauty, both internal and external, will never be extinguished from our minds." Look out for more Pitkin Guides on the very best of British history, heritage and travel.