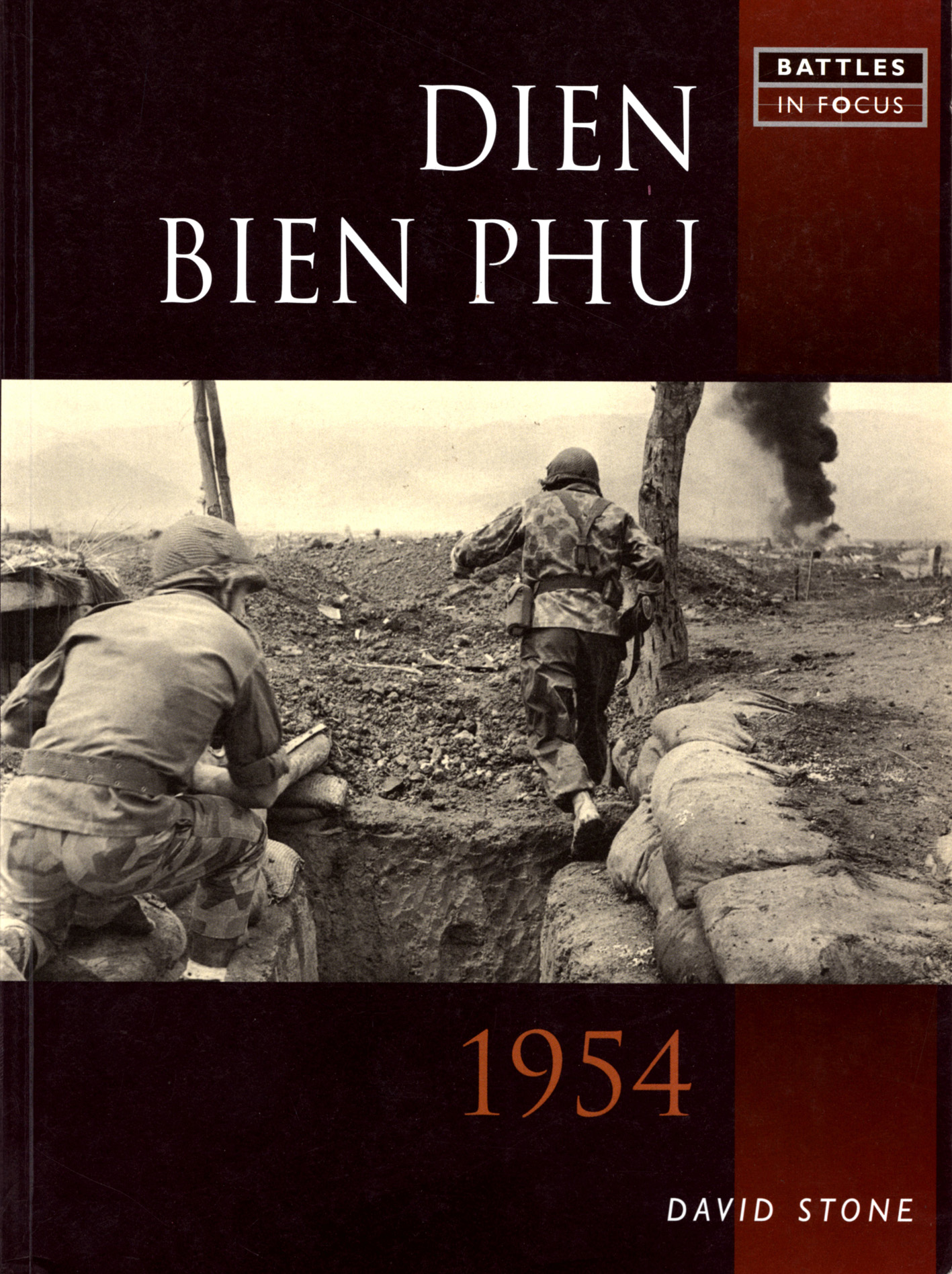 The French strategy of seeking to establish a fortified base across the Viet Minh’s route to and from Laos provoked an awesome struggle that lasted from November 1953 to May 1954. During this time Dien Bien Phu, surrounded by 2000 ft hills and thus difficult to re-supply by air as the French had intended, became the scene of fearful contests between the locally savvy men of General Giap and the hapless French forces who, losing one strongpoint after another, were finally trapped in Dien Bien Phu garrison. The French lost the cream of their strategic reserve in the region and, within months, were agreeing to the independence of Vietnam, Laos and Cambodia. David Stone, a British Army officer of the post World War II era, leads the reader through the complex nature of this significant action.

David Stone is a former British army infantry officer. Much of his service was in Germany, both with and alongside soldiers of the Bundeswehr in peacetime and on operations. He became a military historian in 2002, and is the author of the authoritative works Hitler’s Army: The Men, Machines and Organisation, 1939–1945 (2009) and Fighting for the Fatherland: The Story of the German Soldier from 1648 to the Present Day (2006). Richard Holmes described the latter as ‘the most comprehensive and accessible account of the German soldier ever published in English.’ His other titles include the acclaimed ‘First Reich’ (2002), Battles in Focus: Dien Bien Phu (2004), Wars of the Cold War (2004) and War Summits (2005). He also wrote Cold War Warriors (1998) and was a consultant and co-author of World War II Chronicle (2007).