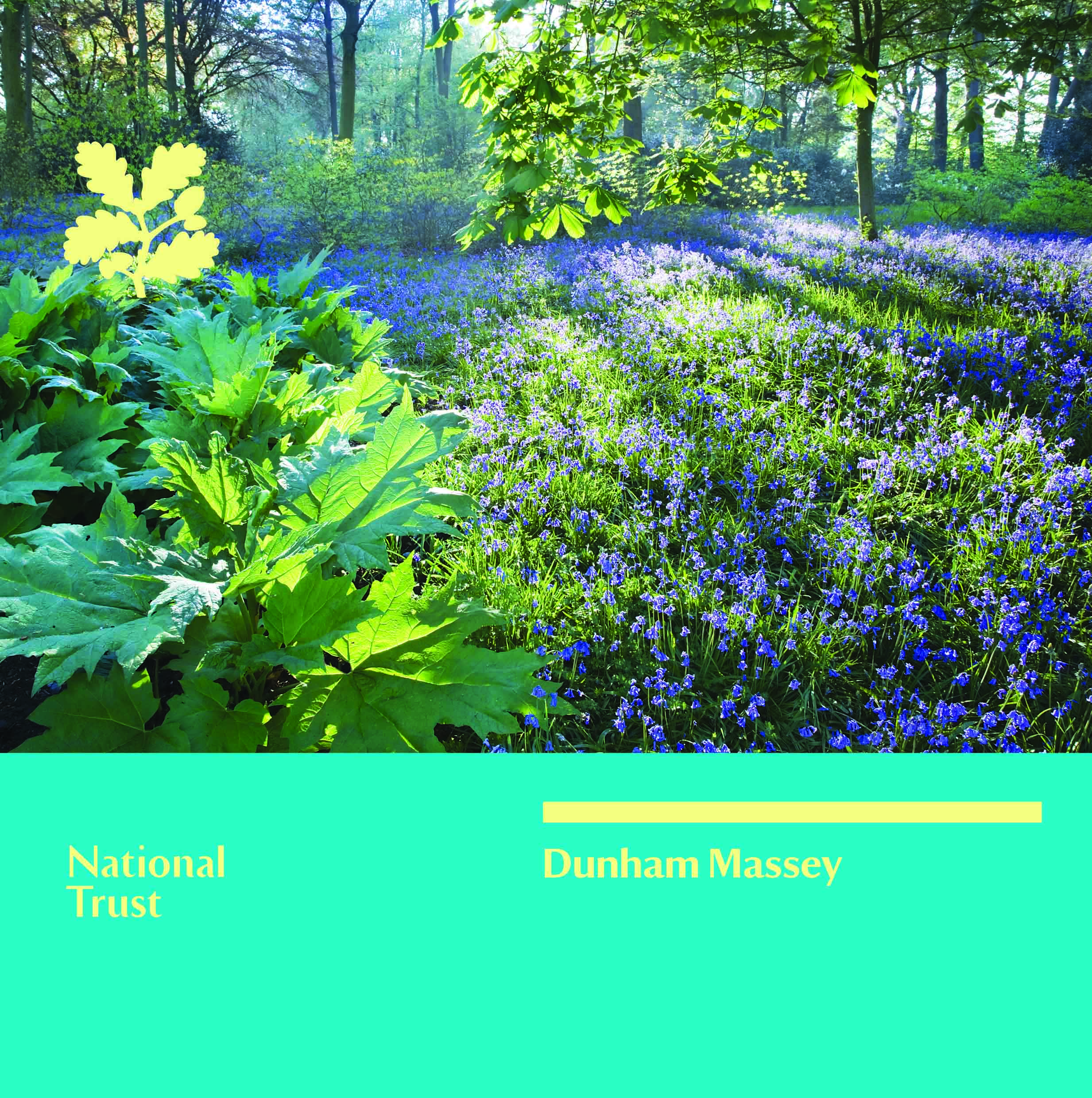 Behind Dunham Massey’s quiet English country house exterior lie tales both personal and political: an earl who fought for the monarchy, rebellious housemaids, even an exiled emperor. Discover the complete story of Dunham Massey, a place that was both a grand, aristocratic house and home to 300 years of family drama. Dunham Massey was built in the 18th century by the 2nd Earl of Warrington on the footprint of a much older building. It played a central role in Cheshire history; its earliest earls becoming embroiled in the politics of the English Civil War and in the downfall of King Charles I. This grand, historic house contains many reminders of its tumultuous past, from a vast collection of Huguenot silver to the portraits of politically minded family members that line the walls. The house at Dunham Massey was restored in the 20th century by the 9th Earl of Stamford, who carefully refurbished its original architecture and interiors. The result is a perfectly preserved country house. This engaging new guide tells the story of the owners and servants who lived at Dunham Massey, while offering a lively tour of the property, highlighting its many treasures, including the National Trust’s finest silver collection. It also explores Dunham’s vast gardens, including Britain’s largest winter garden, and its magnificent deer park. Richly illustrated, the book is accompanied by a family tree, floorplans and bird’s-eye views of the house and gardens.