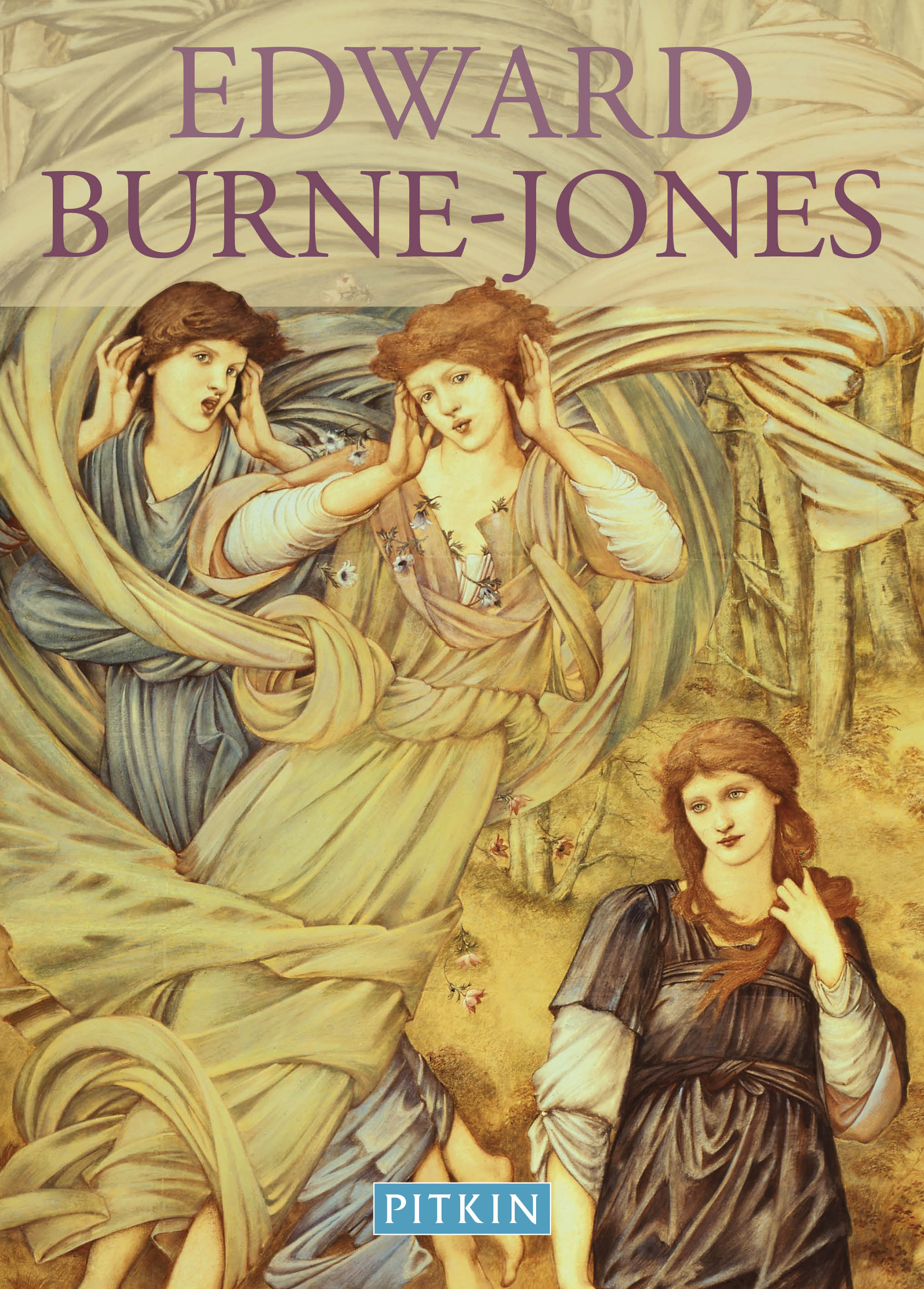 Edward Burne-Jones was one of the great Victorian artists in a golden age of art. More than just a painter, he designed tapestries, stained glass, tiles and book illustrations.

This colourful and informative guide immerses the reader in the life of Edward Burne-Jones. Reproductions of his artwork and of early photographs of his contemporaries accompany the story of his early life, meetings with key Pre-Raphaelite figures such as William Morris and Rosetti and his later fame after the Grosvenor exhibition.

Burne-Jones has had critics, but so too has his work fetched high prices. Today, interest in his work has deservedly never been greater. This Pitkin guide tells the story of this romantic artist as he tried to portray dreams and legends.

Includes a chronology of the most important dates in Burne-Jones’s life as well as a list of key sites to visit and further reading to peruse.

Look out for more Pitkin Guides on the very best of British history, heritage and travel.

Ann S Dean is an established author and biographer of artists in the 19th century. Her Pitkin titles include biography and guide Edward Burne-Jones.