Everything You Know About Art is Wrong 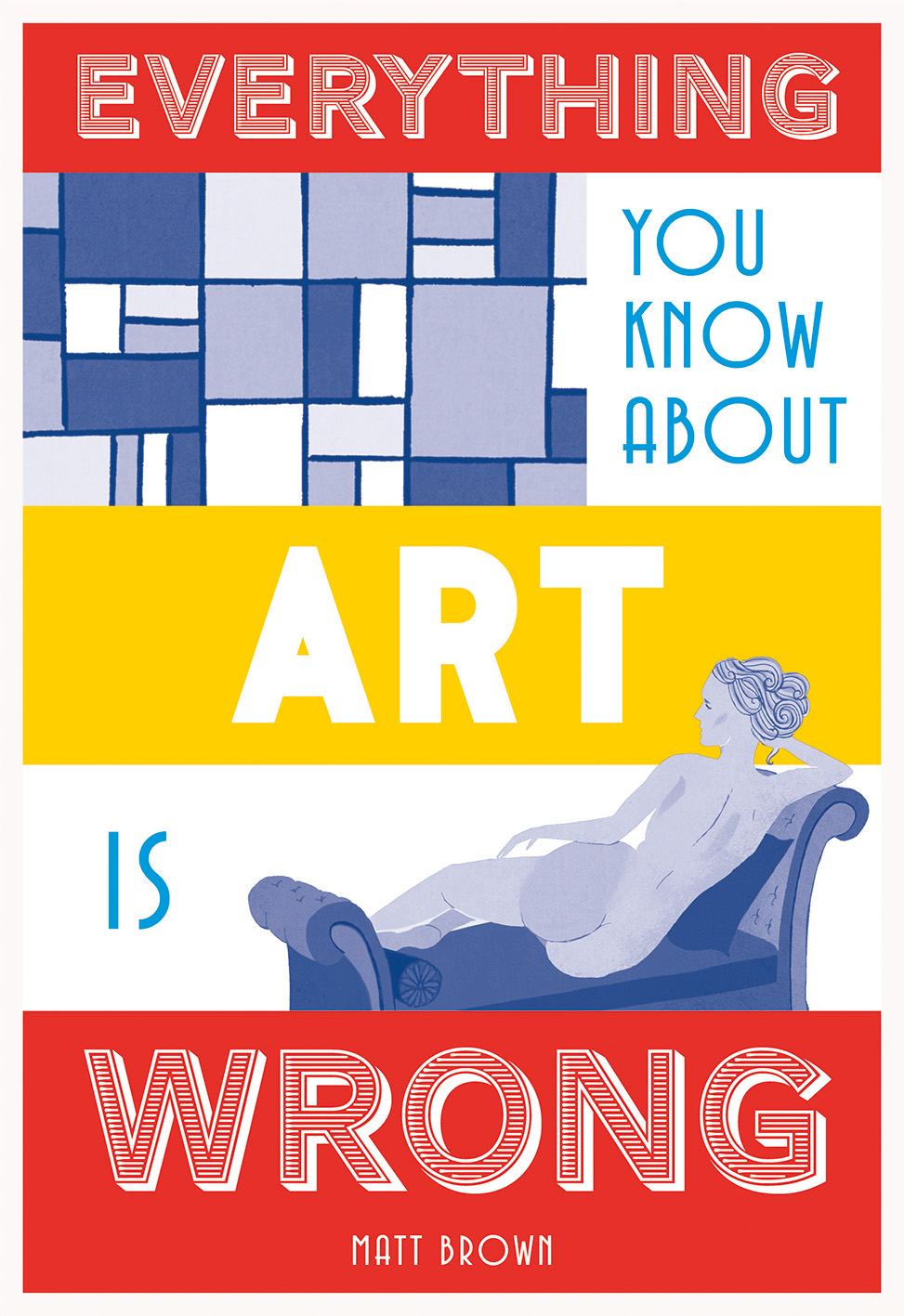 A highly entertaining read for anyone with even a passing interest in art and art history.

This myth-busting book takes you on a great ride through the lives of starving (and not so starving) artists, unusual exhibitions and painting blunders throughout history. In the intriguing, outrageous and often provoking world
of the visual arts, nothing is quite as it seems.

From the world’s first intance of photobombing in 1843 to the Damien Hirst spot painting that landed on Mars, the destruction of Vincent van Gogh’s Sunflowers during World War II and the £3,500 sheet of paper crumpled into a ball, Everything You Know About Art is Wrong will confound your assumptions about the world of art – and perhaps even the place of art in the world.