Everything You Know About England is Wrong 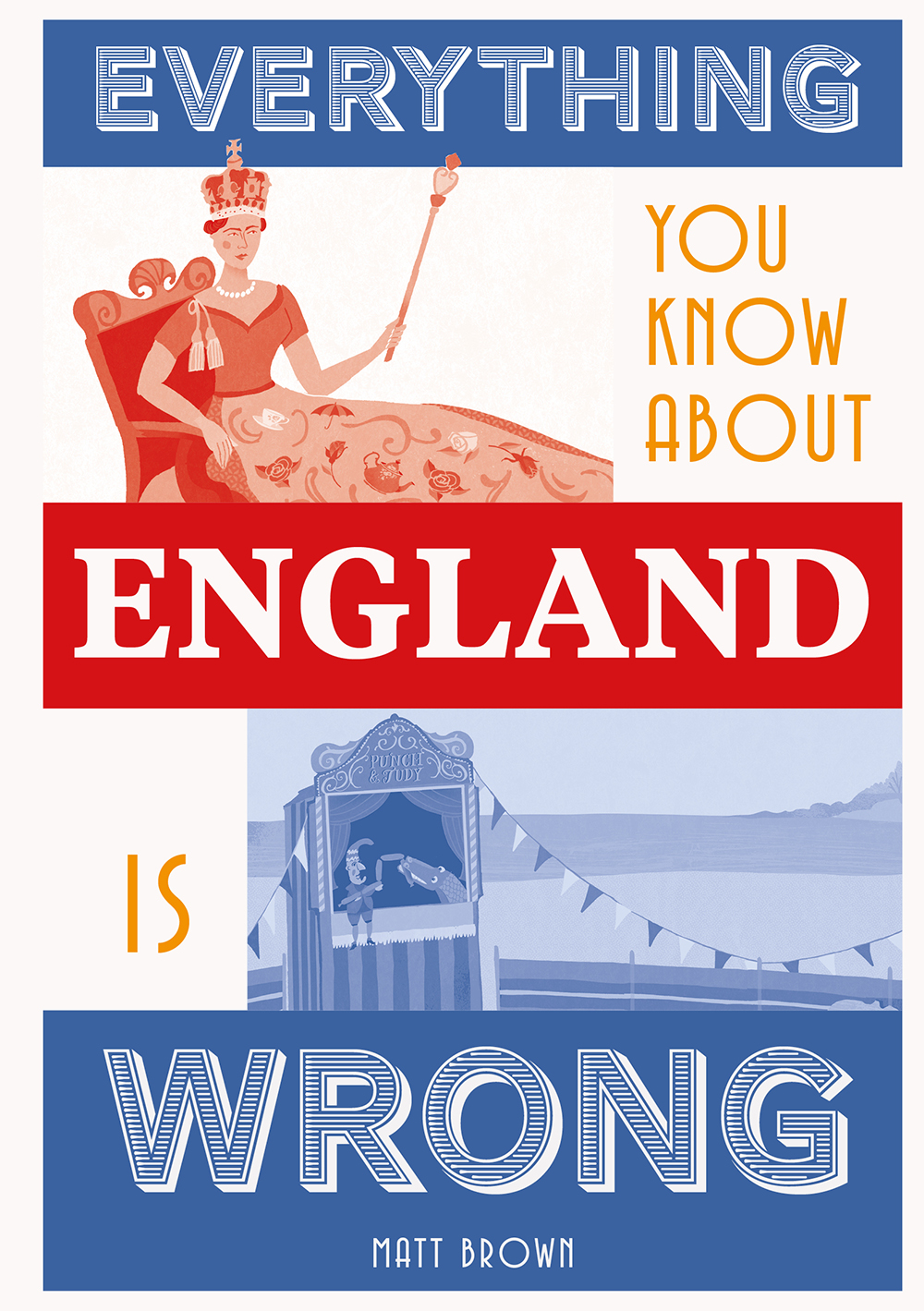 A highly entertaining read for anyone interested in English history and culture, this great myth-busting book takes you on a great ride through history and the national character. Think we’re the land of Punch and Judy and Morris Dancing? Think again as both traditions started in southern Europe. Love Winston Churchill’s wartime speeches? Well, they were recorded by an actor.

Packed with details on real English history, the book explodes a range of national myths from bluebirds in Dover (they are not indigenous European birds) to the origin of the Cornish pasty (they might have been invented in London), from our stiff upper lip (an Americanism) to where you can spend a Scottish bank note. English arts, entertainment, food, drink, kings and queens, traditions as well as politics are all covered to give you a fascinating insight into the true England.

Includes an additional chapter on Scottish, Welsh and Irish myths that we’ve been peddling in England for decades and need to be laid to rest.

‘Certain to raise eyebrows and (hopefully) make you smile'

'A fun look at our customs and curiosities'

Everything You Know About England is Wrong

Never mind the rights and wrongs of Brexit. Pretty much everything we know about our country is stee[…]

St George was a proper English hero, or was he?

‘Cry “God for Harry, England, and Saint George!”’ So implores Henry V at Harfleur, the line that end[…]