Everything You Know About London is Wrong 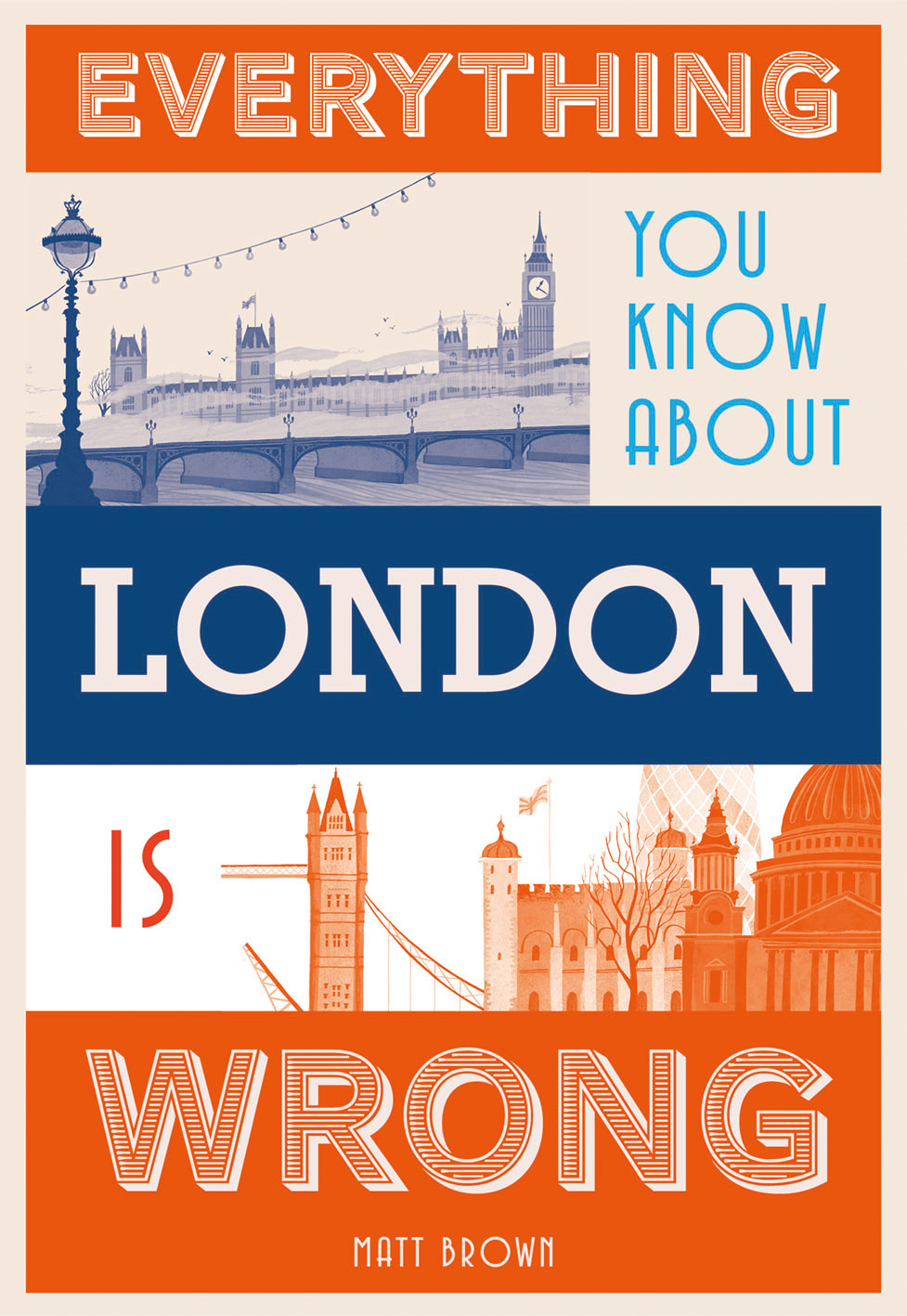 A highly entertaining read for anyone with even a passing interest in London’s history. This myth-busting book takes you on a great ride through history and the city’s character. Think that the tower that holds Big Ben is called St Stephen’s Tower? Think again – it was called the Clock Tower until 2012 when it was renamed the Elizabeth Tower. Think that the Union Flag flying over Buckingham Palace means the Queen is home? Think again – it means that she’s elsewhere, doing other Queenish things.

Packed with details on real London history, it explodes a range of myths from the rumoured burial of Queen Boudica beneath platform 10 at King’s Cross to the lamp on Carting (or ‘Farting’) Lane that runs on gas from the city’s sewers. Myths regarding London’s arts, entertainment, food, drink, kings and queens, traditions as well as politics are all covered, to give you a fascinating insight into the true capital.