Everything You Know About Science is Wrong 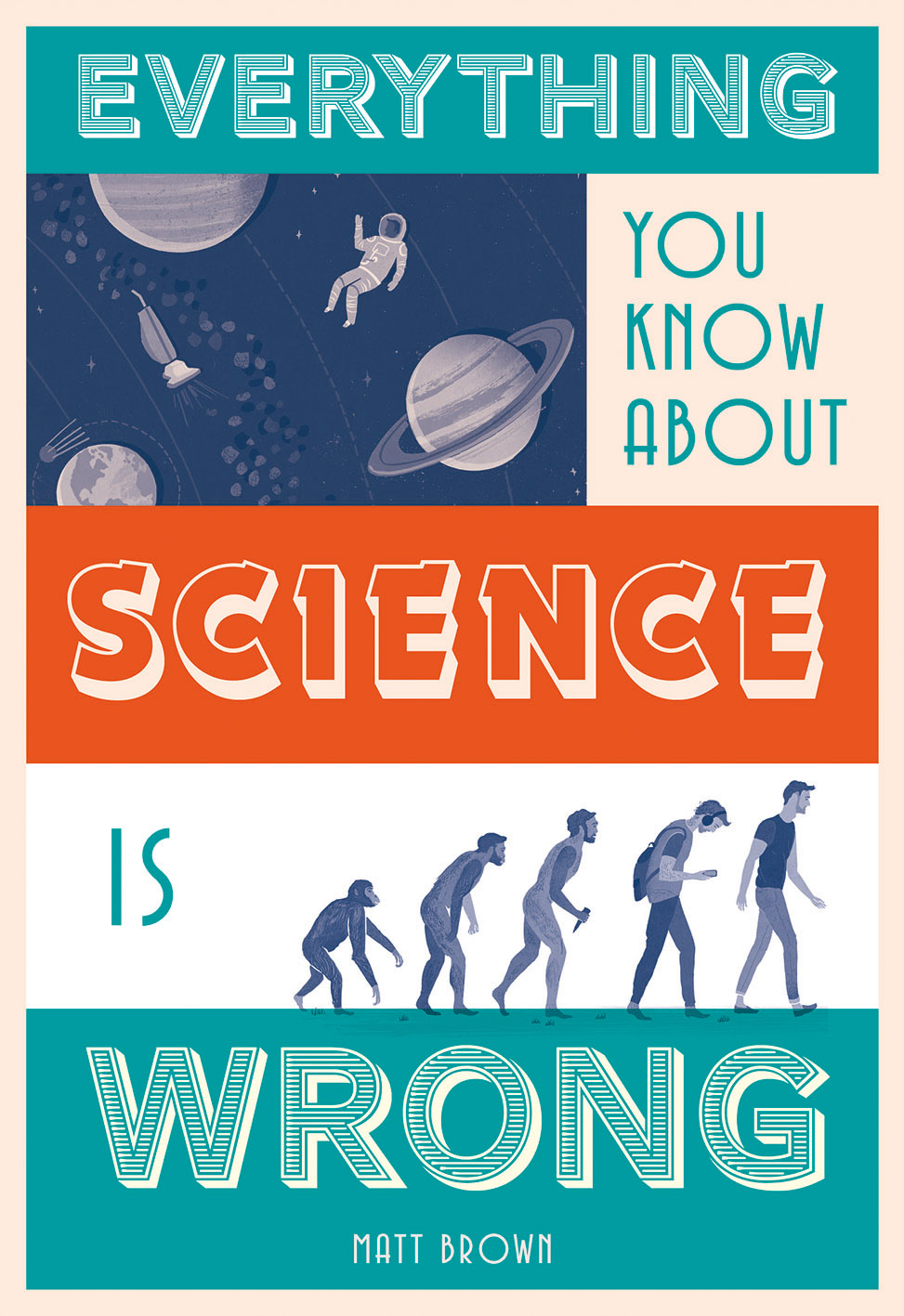 A highly entertaining, myth-busting read for anyone with even a passing interest in science.

Hot on the heels of the fascinating compendium Everything You Know About London Is Wrong, this next book in the series, written by author Matt Brown in his trademark humourous style, debunks the scientific myths we all take for granted. Does nothing travel faster than the speed of light? Well, in certain circumstances, a winded tortoise can go faster. Are there actually seven colours in a rainbow? Think again. And our author merrily explains why our hair and nails don’t keep growing after we die and why chemicals in our diet might not be the toxic threats we are led to believe.

Covering everything from pseudoscience to phenomena of physics, scandals of space and scientific misquotes, Everything You Know About Science is Wrong shatters a range of illusions we have accepted unquestioningly since childhood and demystifies this most puzzling of subjects.