Everything You Know About Space is Wrong 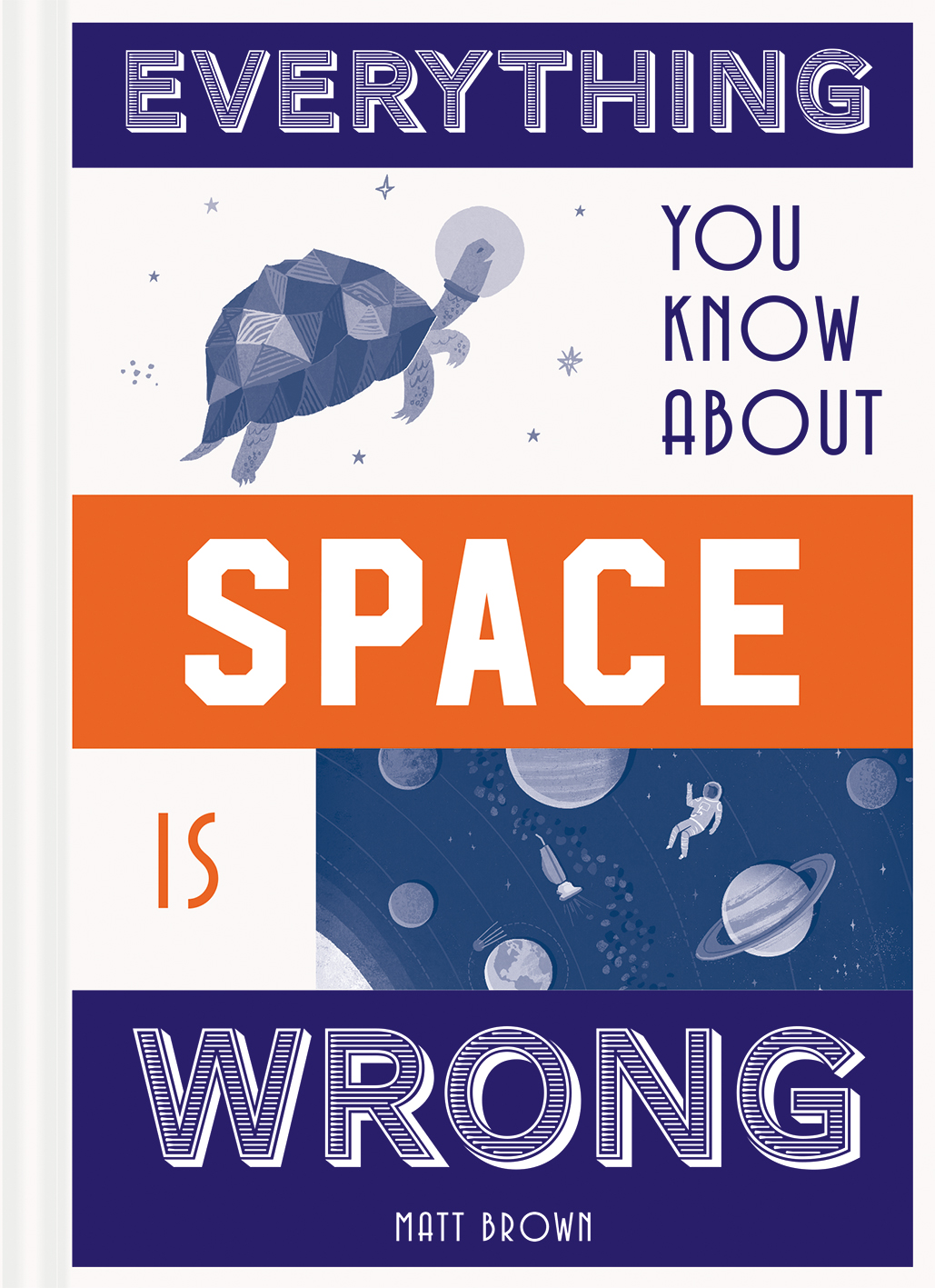 Indulge your curiosity with this humorous and fascinating book that demystifies the surprising myths about space.

In the latest book from the Everything You Know is Wrong series, Matt Brown brings you a compendium of amazing facts about our planet, the universe, and everything in between! Thanks to popular sci-fi films and TV shows, there have been many misconceptions about the cosmos – from travelling through worm-holes to blowing up asteroids. In Everything You Know About Space is Wrong, you’ll find a plethora of myths, legends and misquotes that have shaped the way you view the universe today. Think that the vacuum of space would make your blood boil and your head explode? It won’t, and there have been people who have survived without wearing a suit in space. Think that astronauts float in space because there is zero-gravity? They’re actually constantly falling towards the Earth. Think that the colour of space is black? It’s actually predominantly green.

Chock-full of facts about the cosmos, how it works (and how it doesn’t!), this illuminating book will guide you through the mine of misinformation to answer such questions as whether we will meet aliens in our lifetime (SETI predicts we’ll find evidence of ET by 2040!), what happens in the centre of the black hole, and why Mercury is not the hottest planet in the solar system. Discovering untruths about popular science, Everthing You Know About Space is Wrong provides a hugely entertaining insight into our universe.

'This is a bold effort.'