Everything You Know About the Human Body is Wrong 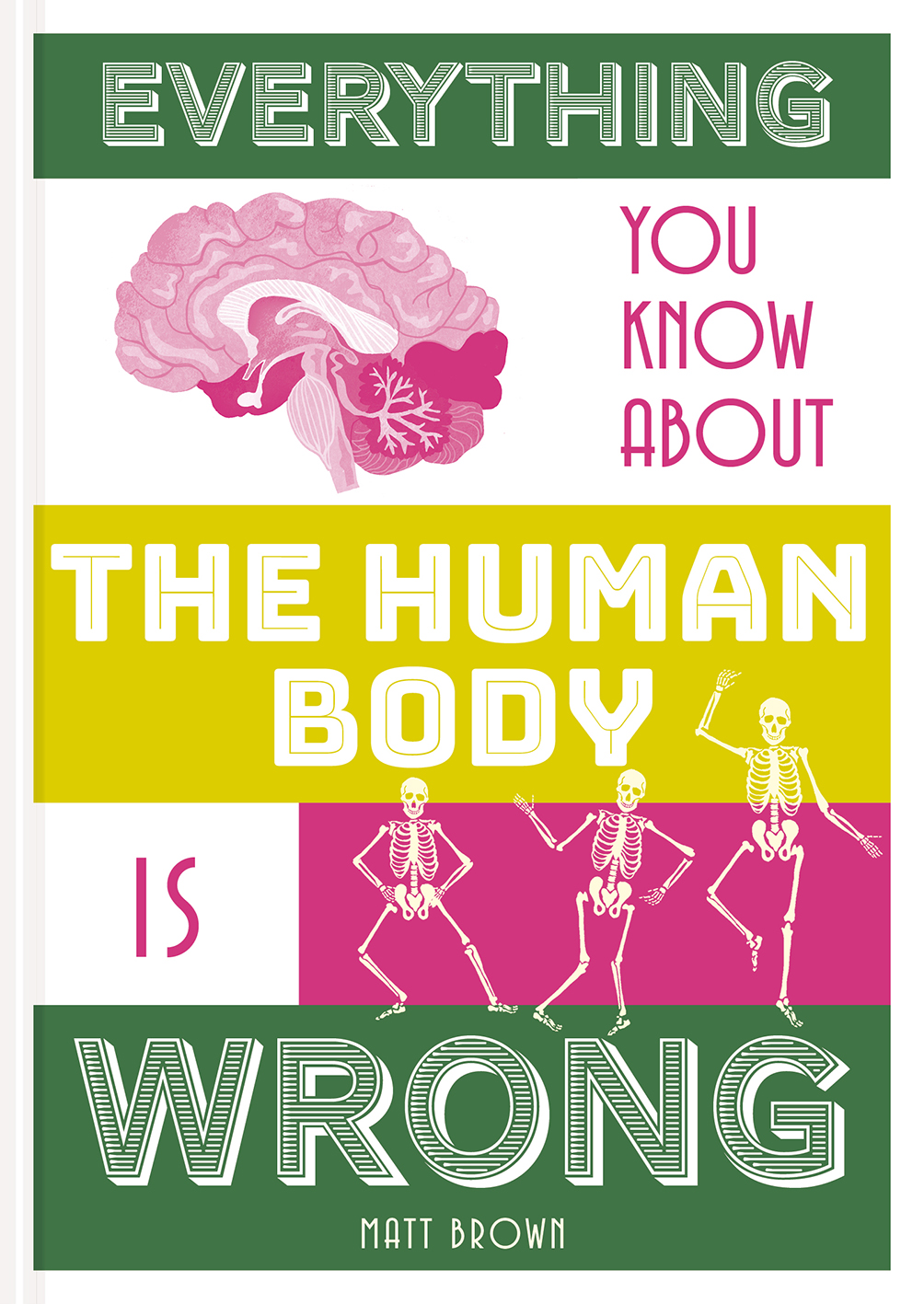 A highly entertaining book debunking the many myths about the human body.

Everything You Know About the Human Body is Wrong debunks the scientific myths we all take for granted. Written by author Matt Brown in his trademark humourous style, this book takes you through all the facts we thought true, from bodily blunders, medical mis-quotes and curious cures. Does giving kids sugar make them go hyper-active? Not at all – there is no proven link! Is there such a thing as being ‘double-jointed’? And is it dangerous to swim after eating?

Covering everything from pseudoscience to recent research, Everything You Know About the Human Body is Wrong shatters a range of illusions we have accepted unquestioningly since childhood and demystifies this most puzzling of subjects.

'This lovely little hard-backed book is one that you will want to dip into often.'

Instagram
Crochet hooks at the ready! The official Harry Pot