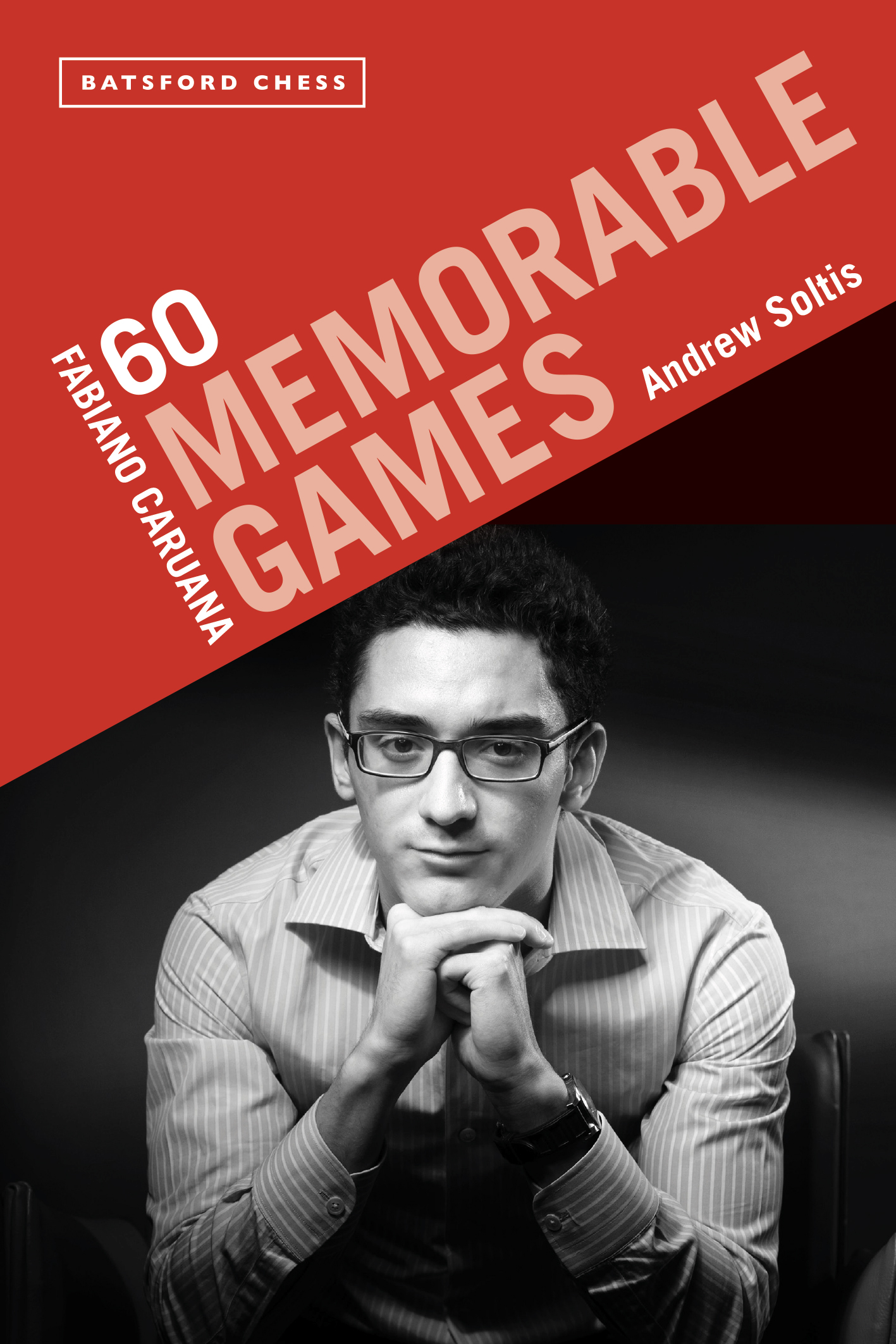 Following on from the enduring success of one of the most important chess books ever written, Bobby Fischer: My 60 Memorable Games, and the recently released Magnus Carlsen: 50 Memorable Games, celebrated chess writer Andrew Soltis delivers a book on Fabiano Caruana, the Grandmaster set to rival current world champion Magnus Carlsen.

This book details Caruana’s remarkable rise from chess prodigy to one of the best chess player in the world, exploring how he acquired the skills of 21st-century grandmaster chess over such a short period of time. This book dives into how he wins by analysing 60 of the games that made him who he is, describing the intricacies behind his and his opponent’s strategies, the tactical justification of moves and the psychological battle in each one.