A celebration of dress design 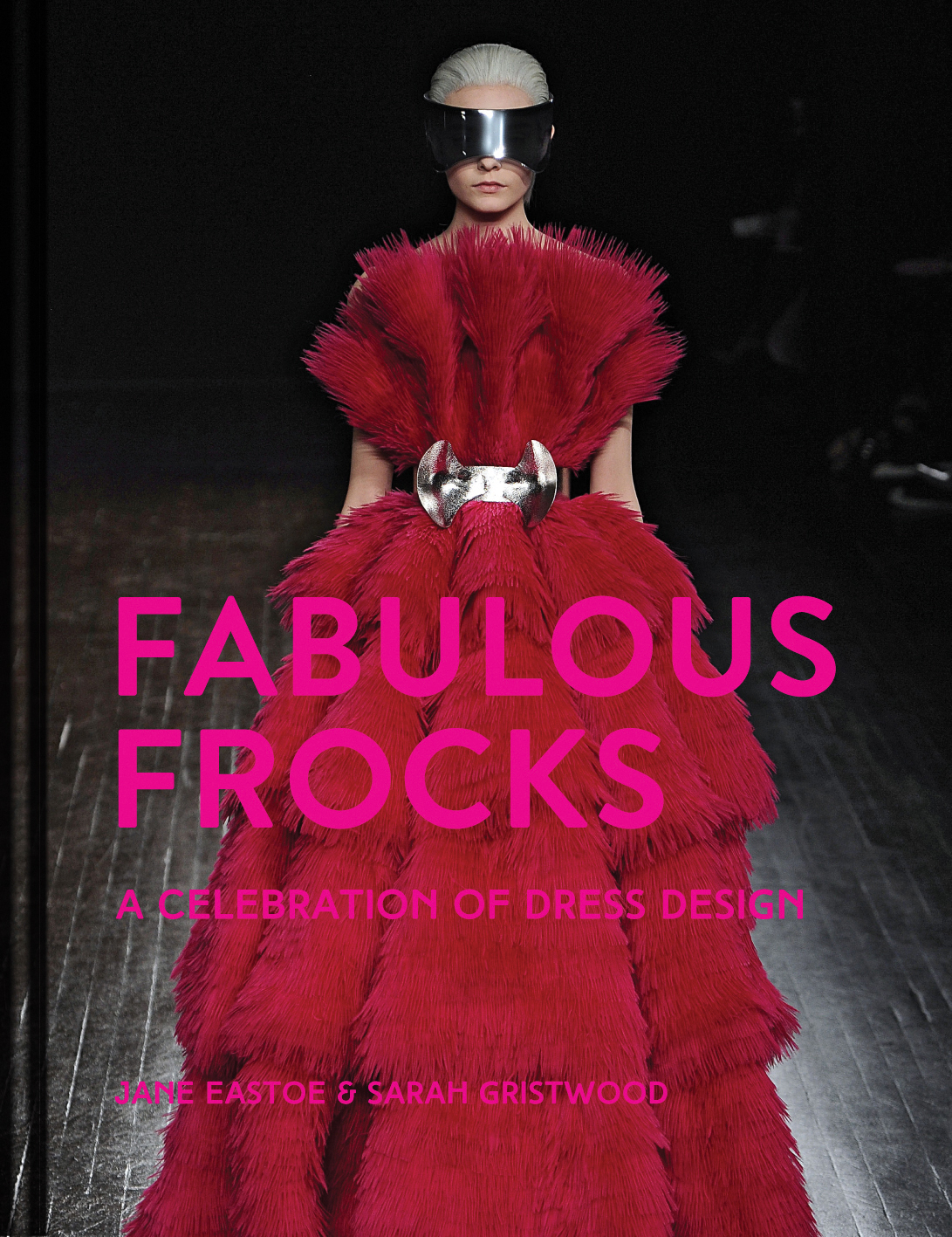 This book contains everything you need to know about modern history of dress design, from the corset-free styles of 1920s flappers to the conceptual constructions of modern artists.

Since Coco Chanel invented the little black dress in 1926 it has become a staple for a woman’s wardrobe. Even considering the many decades it’s been since women discovered trousers and separates, women dream of wearing glorious, glamorous gowns, whether it’s on the Hollywood red carpet, or perhaps on her wedding day…

No item of clothing has endured for longer than the dress. Yet the last century alone has seen the most radical changes of style – hemlines swinging from ankle to thigh; outlines alternating between the body-hugging and the bell – and our fascination with ‘the frock’ has not gone away.

From Gres’ draping to Dior’s New Look, from Mary Quant’s mini to Hussein Chalayan’s mechanical marvels and Kate Middleton’s wedding dress, this book looks at the dress in a century of fashion. Thematic chapters set out the inspirations and implications for each new change in style alongside stunning photography. A celebration of the dress in all its forms, Fabulous Frocks is sure to fire any fashionista’s imagination.

Jane Eastoe has been a journalist and author for over 25 years. She was chief contributor to the National Trust Book of the Countryside and is author of Home Grown Fruit, Allotments and Britain by Bike, published by National Trust Books. She is also the author of Pavilion’s bestselling Vintage Roses and Peonies.

‘A glorious celebration of a hundred years of the dress’

‘This truly is a lovely book. While it is a large volume filled with images, it is so much more than a coffee table book to mindlessly flip through. Instead, it is a volume that will inspire further research and is worthy of anyone’s personal library’

Instagram
Crochet hooks at the ready! The official Harry Pot