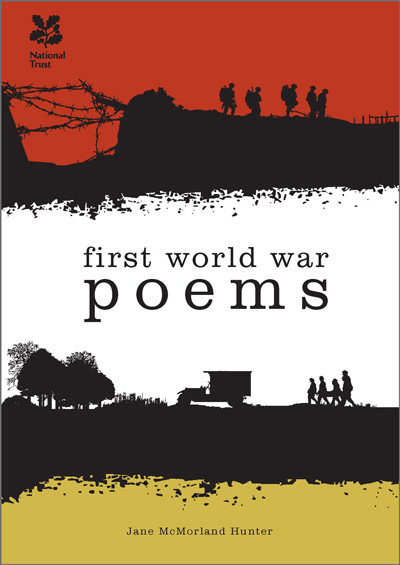 This is an anthology of over 100 poems written during and about the First World War. There are all the famous frontline poets – including Wilfred Owen, Siegfried Sassoon and Edward Thomas – but also civilians writing from the Home Front, including Rudyard Kipling and Vera Brittain. The poems are organised into themed chapters, ranging from the war in the air to the impact on families and sweethearts and even the contribution of animals. Two of the poems are previously unpublished gems by an airman called Eric Simson.

The book is illustrated throughout with evocative paintings and posters from the First World War. The artists include key names such as Nash and Nevinson.