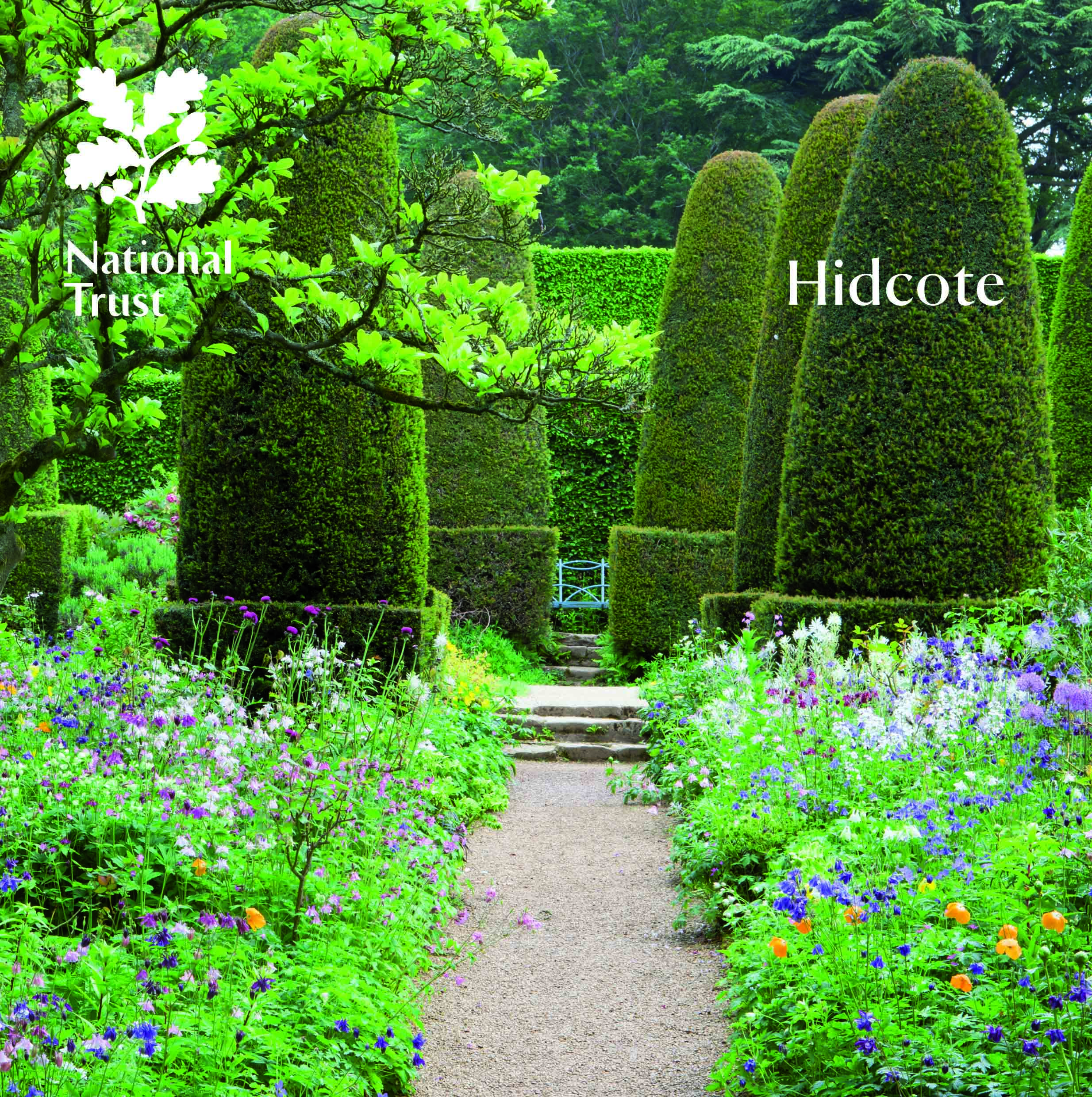 Hidcote is the fulfilment of an Americans English fantasy. In doing so, Major Lawrence Johnston created a garden that could be described as the most influential of the 20th century, and one that has certainly has inspired more than any other. His vision, his plantsmanship and his desire to share his creation with others form a wonderful living legacy. Having travelled from America to England and fixed on this spot on an exposed Cotswold hillside, Lawrence Johnston would later travel the globe, hunting for plants to fill his creation. When he gave Hidcote to the National Trust, it proved to be not only the definitive 20th-century garden but also the place where the National Trust learned to garden. This guidebook tells you about Lawrence Johnston, how he came to settle in Hidcote and how he established what would become a garden renowned the world over. Helene Gammacks text, complemented by over 100 illustrations, leads you through the intimacy and formality of Hidcotes outdoor rooms to the wilder, more naturalistic edges, where Alpine and Himalayan-inspired plantings transport you far from this corner of rural Gloucestershire.