Hollywood Then and Now® 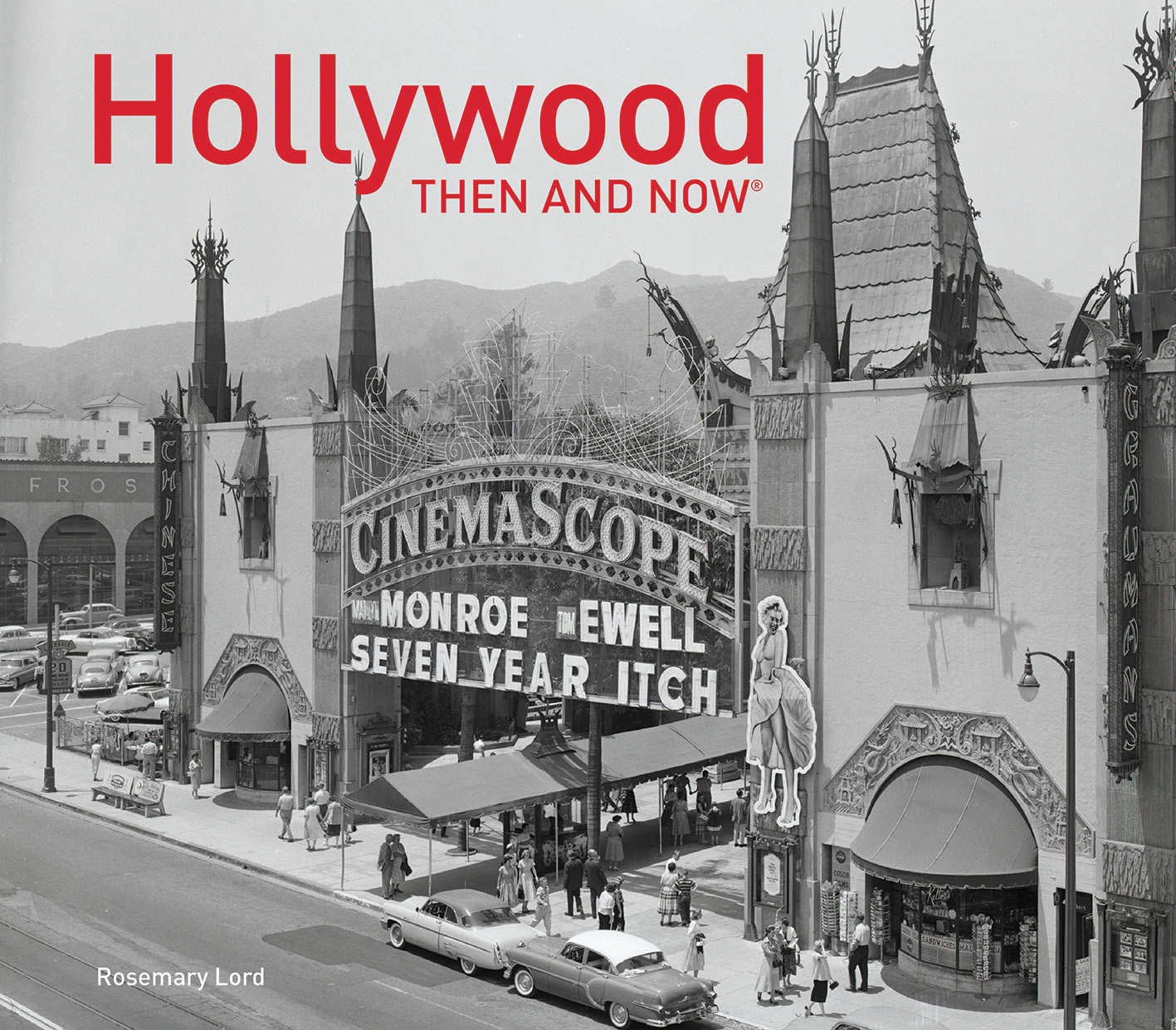 Hollywood Then and Now is a fascinating comparison of the orange groves and bean fields of yesterday with the slick urban existence that is Hollywood today. Moorish and Spanish revival architecture and Frank Llloyd Wright homes still stand alongside modern structures such as Frank Gehry’s breathtaking Disney Concert Hall.

This book features early photographs matched with specially commissioned contemporary images of the same locations, including Graumann’s Chinese Theatre and the Cocoanut Grove nightclub, and show what has changed and what has remained after 100 years of Hollywood.