Hong Kong Then and Now® 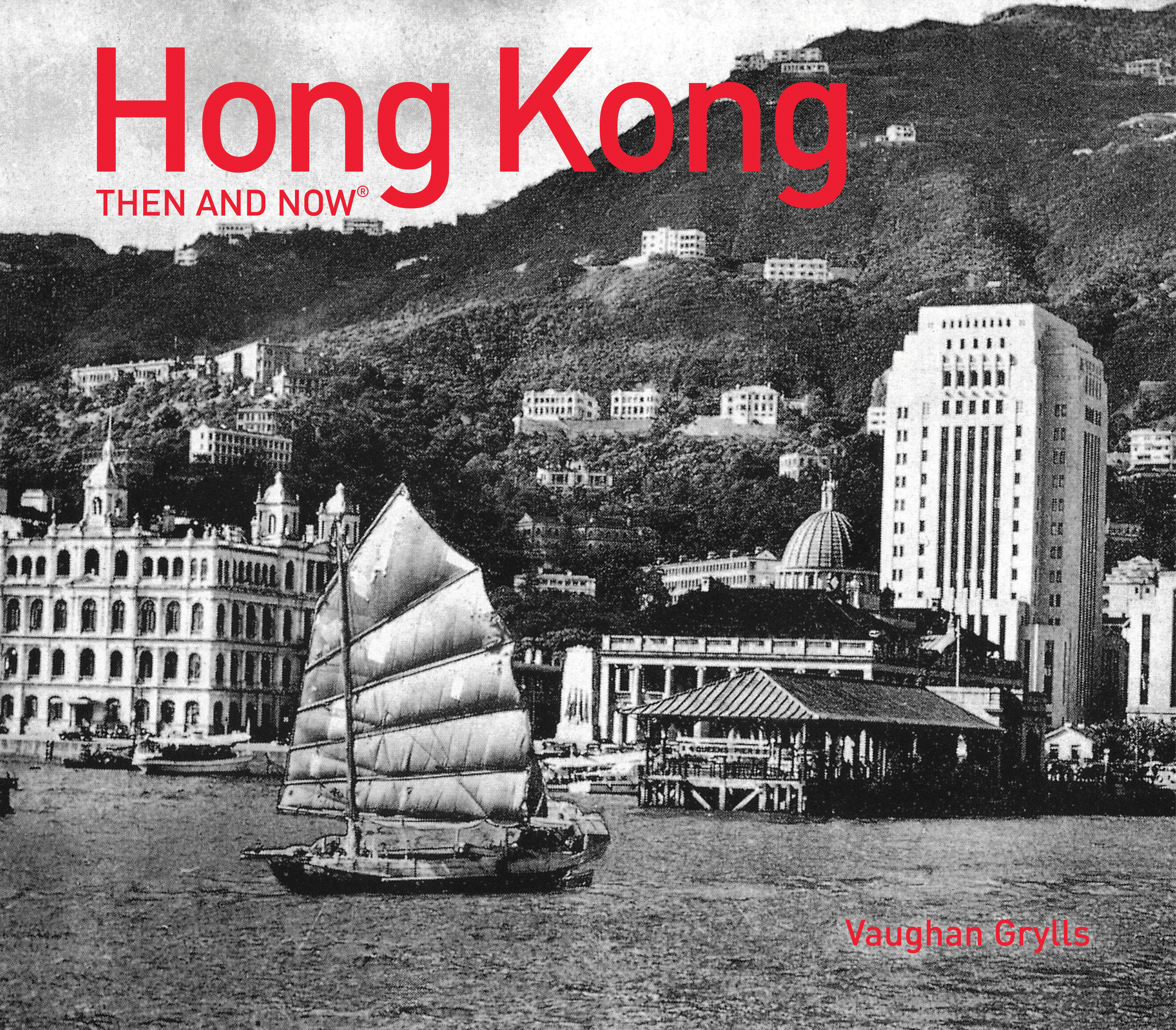 Hong Kong was first captured on camera when the British arrived to lay claim to its ‘fragrant harbour’ in 1841. Its fascinating history has been documented through photography ever since – from its rapid expansion as a Crown Colony to its handover to China in 1997 and its present status as one of the world’s leading international financial centres. Pairing rare and previously unpublished photographs with contemporary views taken from the same location, Hong Kong Then and Now highlights the rich and varied history of this constantly evolving metropolis, from Victoria Harbour, the Hong Kong Club and the Star Ferry to Kowloon Walled CIty, Chek Lap Kok Airport and the gleaming skyscrapers of its central banking district.