Houses of the National Trust 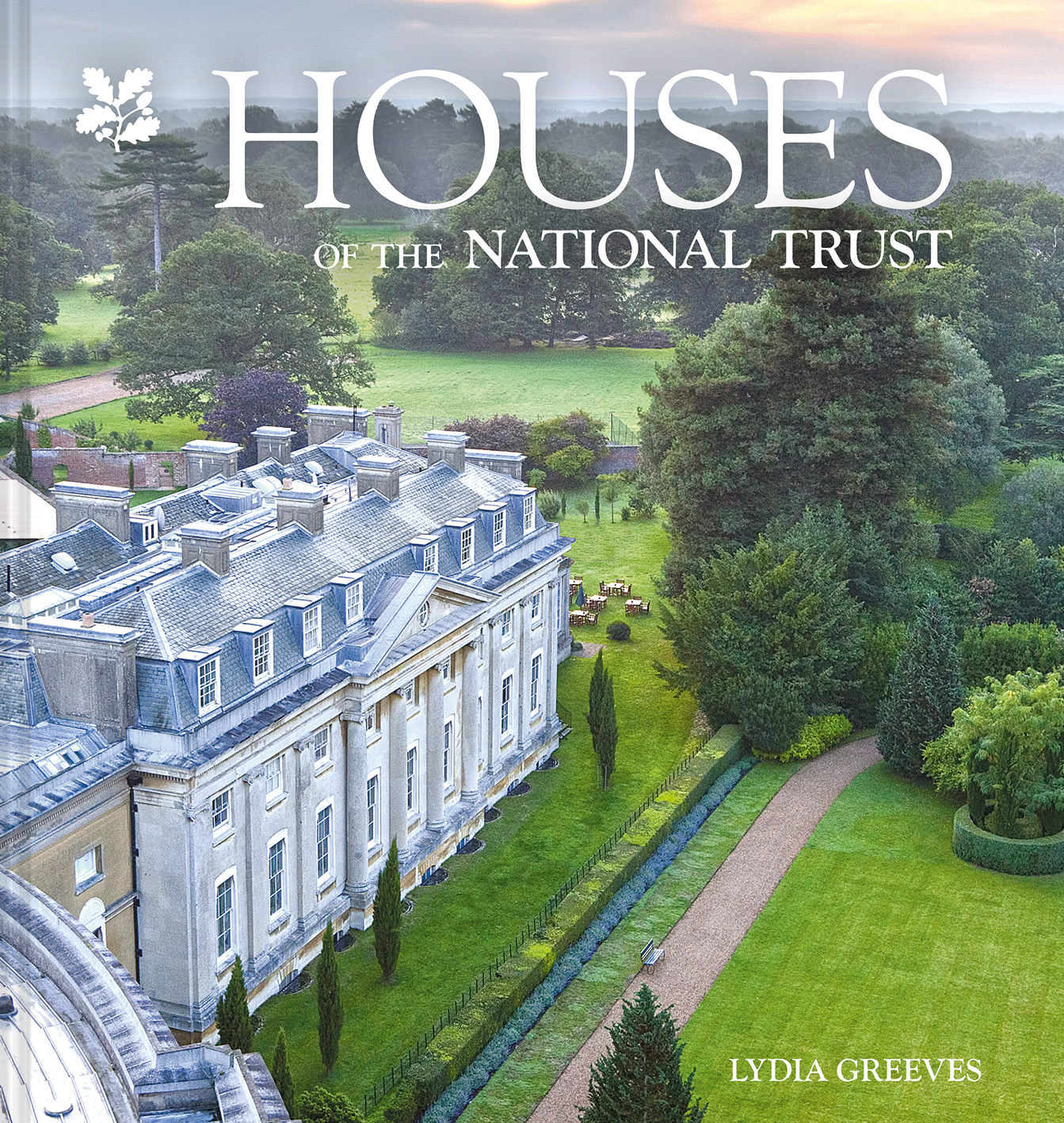 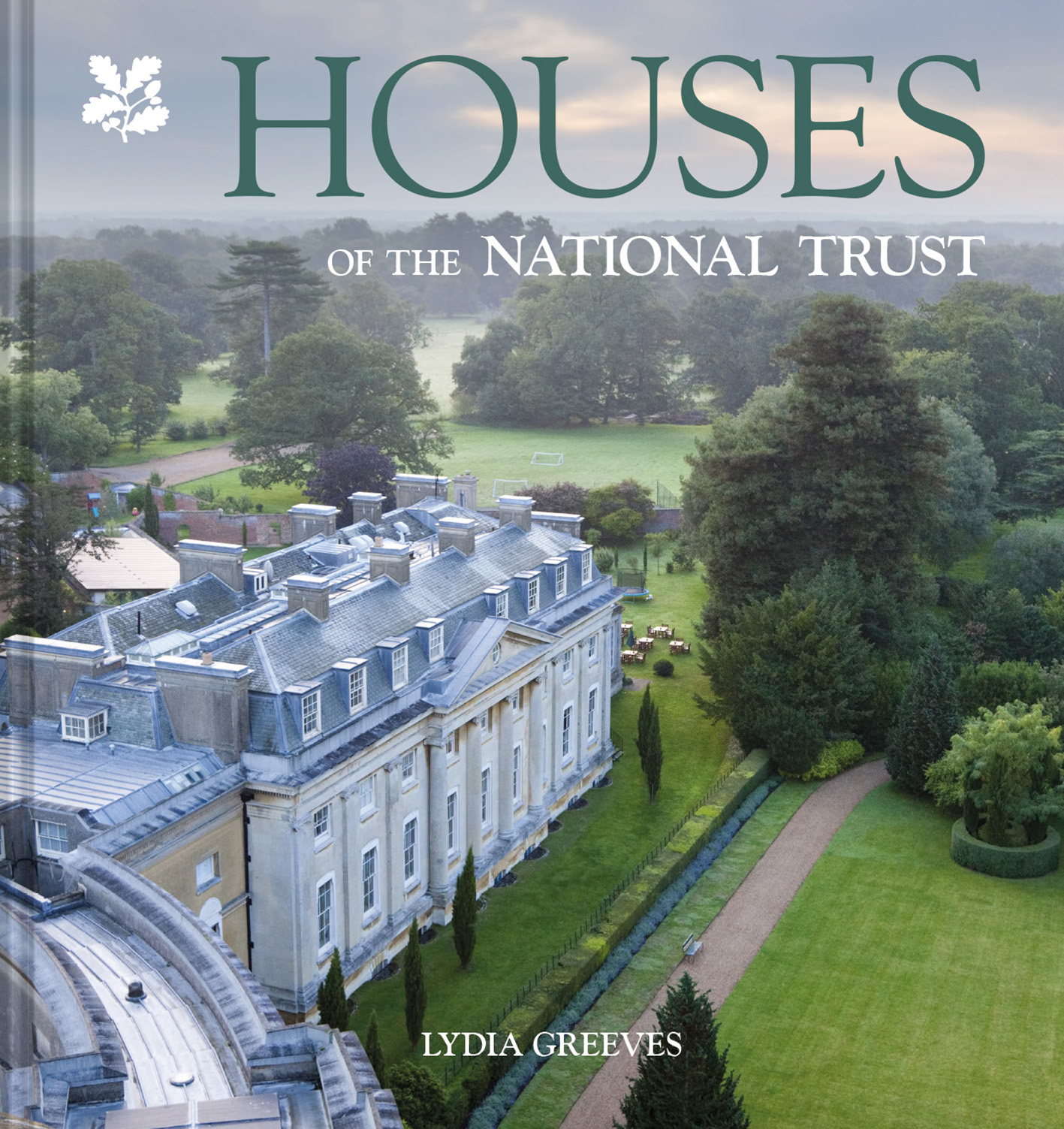 This captivating book, fully revised and updated and featuring more NT houses than ever before, is a guide to some of the greatest architectural treasures of Britain, encompassing both interior and exterior design.

The houses covered include spectacular mansions such as Petworth House and Waddesdon Manor, and more lowly dwellings such as the Birmingham Back to Backs and estate villages like Blaise Hamlet, near Bristol. In addition to houses, the book also covers fascinating buildings as diverse as churches, windmills, dovecotes, castles, follies, barns and even pubs.

The book also acts as an overview of the country’s architectural history, with every period covered, from the medieval stronghold of Bodiam Castle to the clean-lined Modernism of The Homewood.

Teeming with stories of the people who lived and worked in these buildings: wealthy collectors (Charles Wade at Snowshill), captains of industry (William Armstrong at Cragside), prime ministers (Winston Churchill at Chartwell) and pop stars (John Lennon at Mendips).

Written in evocative, imaginative prose and illustrated with glorious images from the National Trust’s photographic library, this book is an essential guide to the built heritage of England, Wales and Northern Ireland.

Lydia Greeves is a writer and editor known for her writing on Britain’s cultural heritage. She is the author of The Good Country House Guide. Country Cottages, The Harrods Guide to London and Exmoor and Dartmoor. She lives in London.