Houston Then and Now® 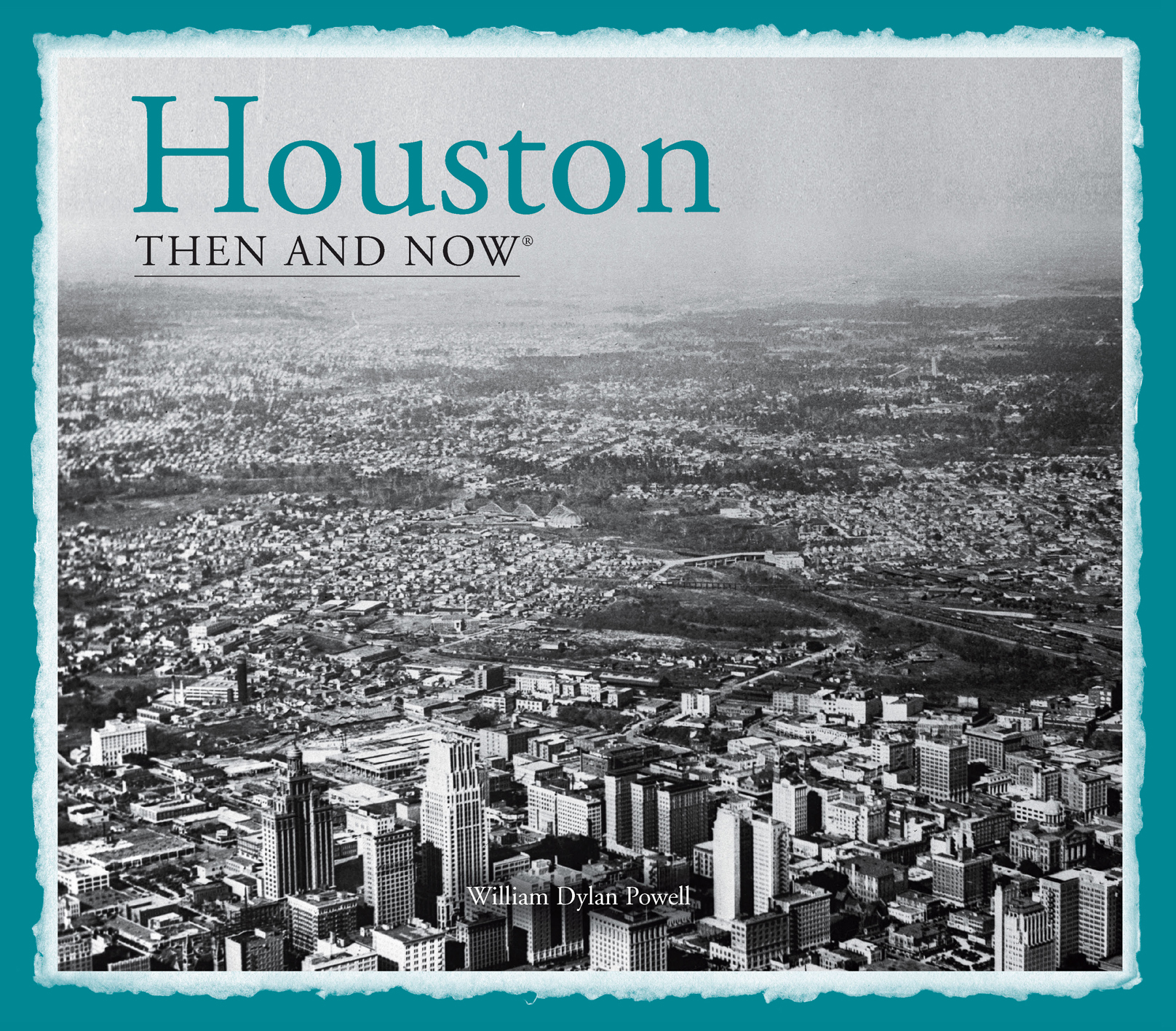