The untold story of the Moors Murders 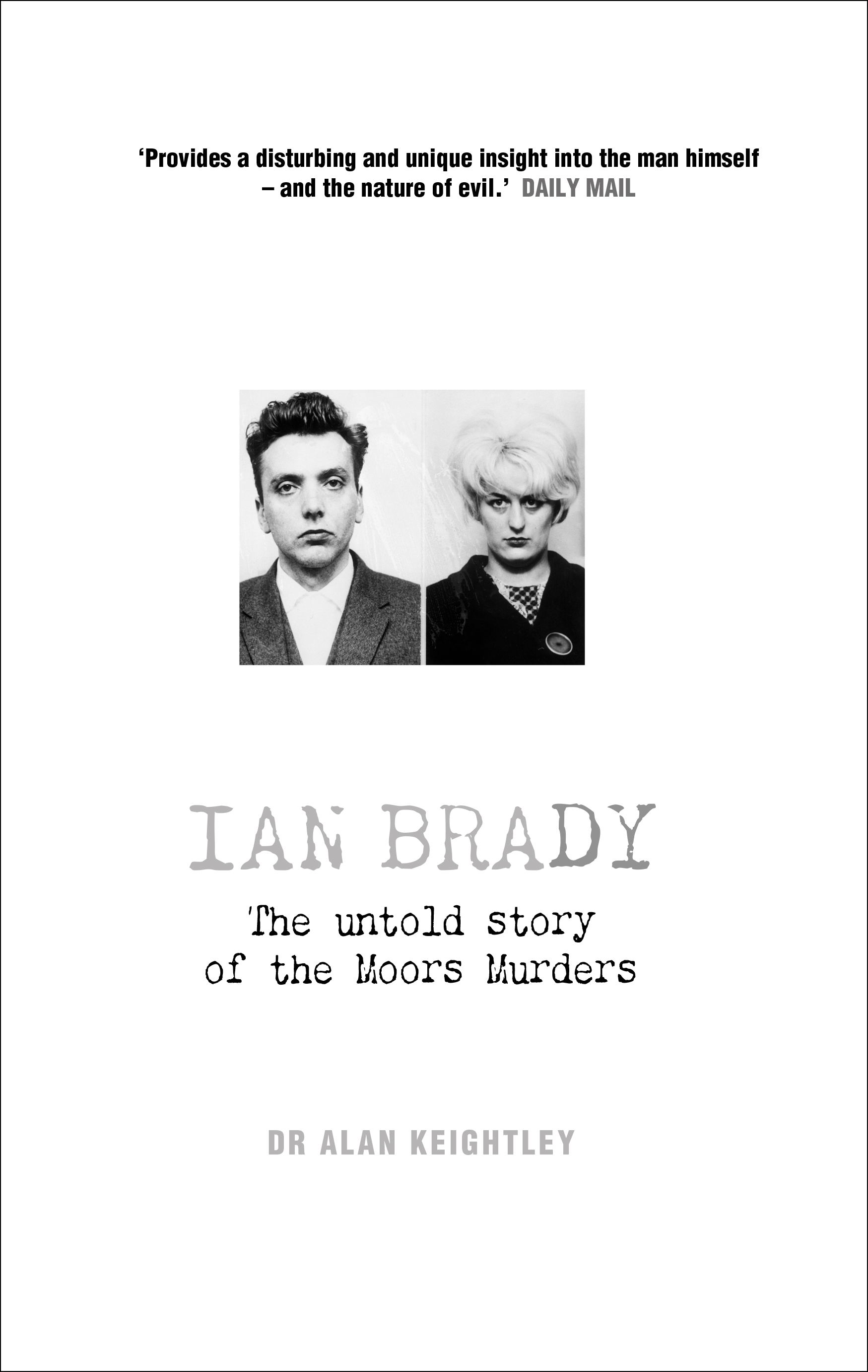 Since May 1966 when Ian Brady and Myra Hindley were sentenced to life
imprisonment at Chester Assizes the British public has been absorbed and
horrified by the Moors Murders. Ian Brady has often been aptly described
as ‘the most evil man alive’ or ‘the Daddy of the Devils’, while Myra
Hindley, Britain’s first female serial killer, became the most hated woman
in Britain.

Here is the definitive account, drawing on exclusive, never-before-seen
material. It changes forever our understanding of the Moors couple and
their heinous crimes. Why did they do it? What actually happened? Unlikely
as it may appear to those detectives, psychiatrists, authors,
criminologists, journalists and the victims’ families, who have all sought
in their own ways for decades to discover it, this book is possibly as
near as we shall ever get to understanding how the victims died. It proves
beyond question that the parents of the victims were right all along in
their claims about Hindley’s part in the murders. Did Brady give an
account to anyone of his life, Myra Hindley and their crimes before he
died? Yes, he did – here it is.

DR ALAN KEIGHTLEY first approached Ian Brady after being prompted to do so by the parents of one of the victims. Following years of monthly visits, Brady made Dr Keightley heir to his property, most of which he received some time before his death. Dr Keightley lives in the West Midlands, England. He attended Wesley theological college, Bristol and studied for a degree in Theology and Religious Studies at Bristol University and went on to obtain a PhD at Birmingham University. Since then he has taught religious studies in secondary schools and colleges. He is the author of Wittgenstein, Grammar and God, Religion and the Great Fallacy and Into Every Life a Little Zen Must Fall. Alan Keightley is married with one son.