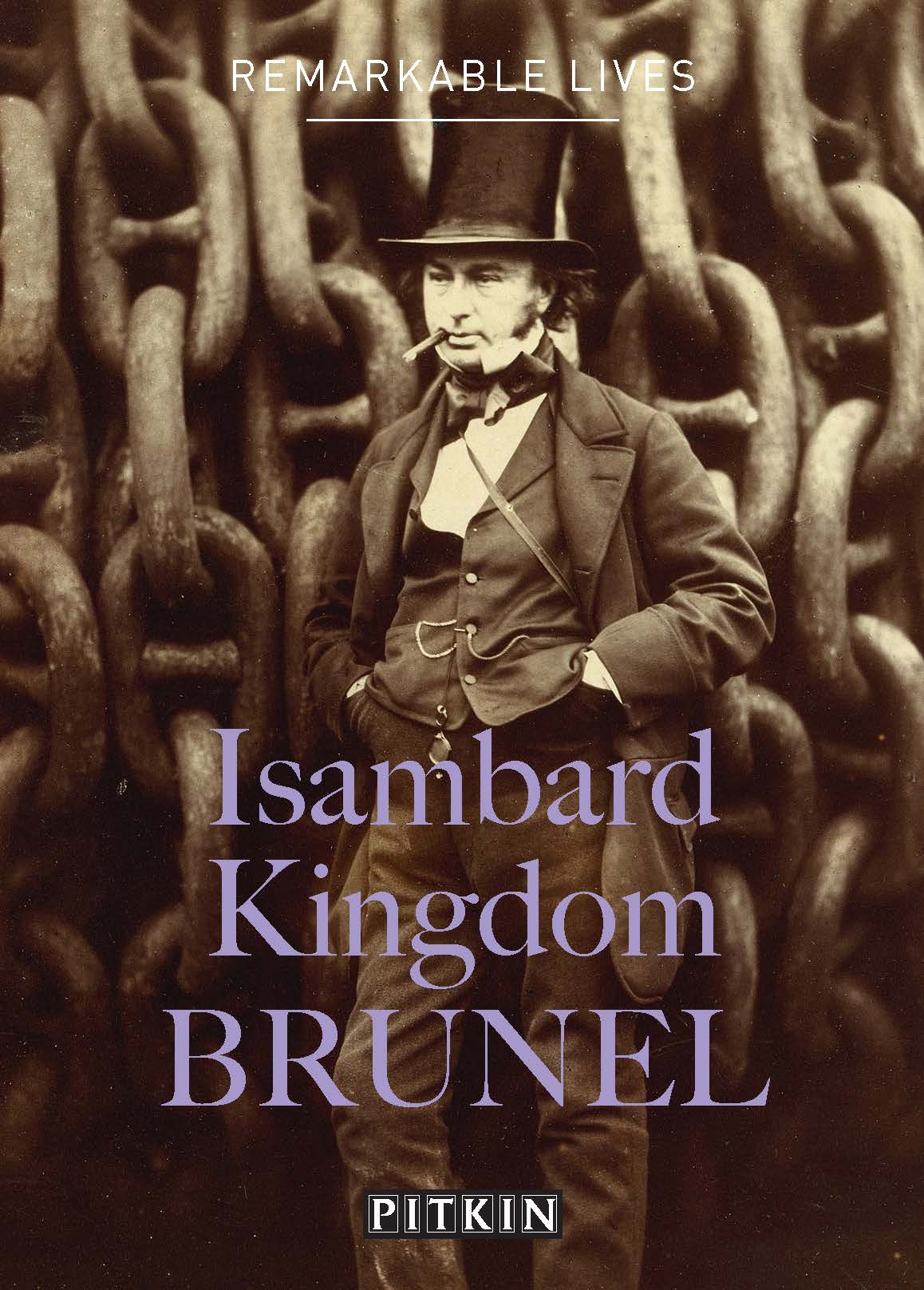 An illustrated biography of Isambard Kingdom Brunel (1806-59), the foremost engineer in an age of great engineers, when the Industrial Revolution was at its height and Britain, its birthplace, was the vibrant hub of a world empire. It presents the story of this perfectionist, the setbacks and challenges he faced, and the results of his work.

A vivacious, dynamic perfectionist, Isambard kingdom Brunel drove others hard and himself first of all. Learn how he constructed the world’s first underwater tunnel, the Clifton Suspension Bridge, the Great Western Railways and even steamships the size of which the world had never seen before.

Much of his work is still part of British infrastructure today.His splendid legacy makes it easy to think that Brunel’s life was throughout one of golden achievement. However, disaster, failure, ridicule and death were never far away – which makes the story of this clever, charismatic, driven man all the more fascinating.

John McIlwain is a prolific Pitkin author with a range of historical titles and city guides. His books include the Liverpool City Guide, Jack the Ripper, William the Conqueror and Isambard Kingdom Brunel.