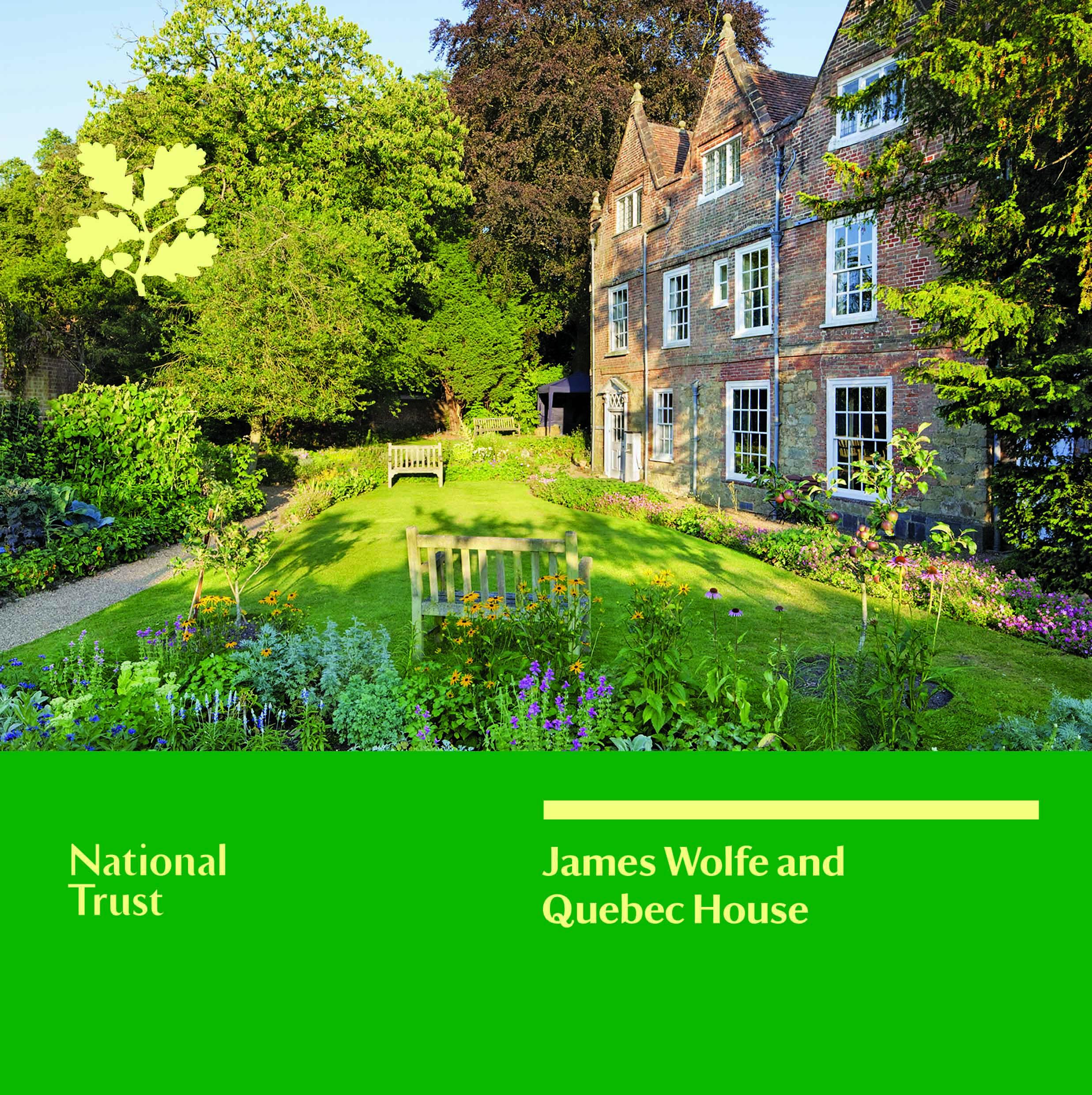 Quebec House was the childhood home of General James Wolfe, the victor of the Battle of Quebec in 1759. It is now a permanent memorial to the man and his heroic death at the moment of victory. James Wolfe was born to be a soldier. At the age of thirteen, ill health forced him to withdraw from the expedition to capture Carthagena in Spain. Brought to note for good service at Dettingen and Culloden, he was rapidly promoted; at the age of 32 he was appointed Major General and entrusted by Pitt the Elder with command of the troops sent to capture Quebec. His untimely death at the moment of victory ensured his immortality in history. Originally built in 1530, Quebec House is a Grade I Listed three-storey house. It has seen many alterations, from the 1630s through to 1901 when it was restored to its appearance in Wolfe’s day. In 1913 Joseph Bowles Learmont, a prominent Montreal businessman and philanthropist, purchased Quebec House as a tribute to Wolfe, and in 1917 it was the first house to be donated to the National Trust. This highly-illustrated guide tours the house but also describes Wolfe’s military career and great victory. Bird’s-eye views and artist’s impressions give a sense of the changes made to the building throughout the centuries. A separate chapter explores the ‘revolution in art’ inspired by Wolfe’s death.