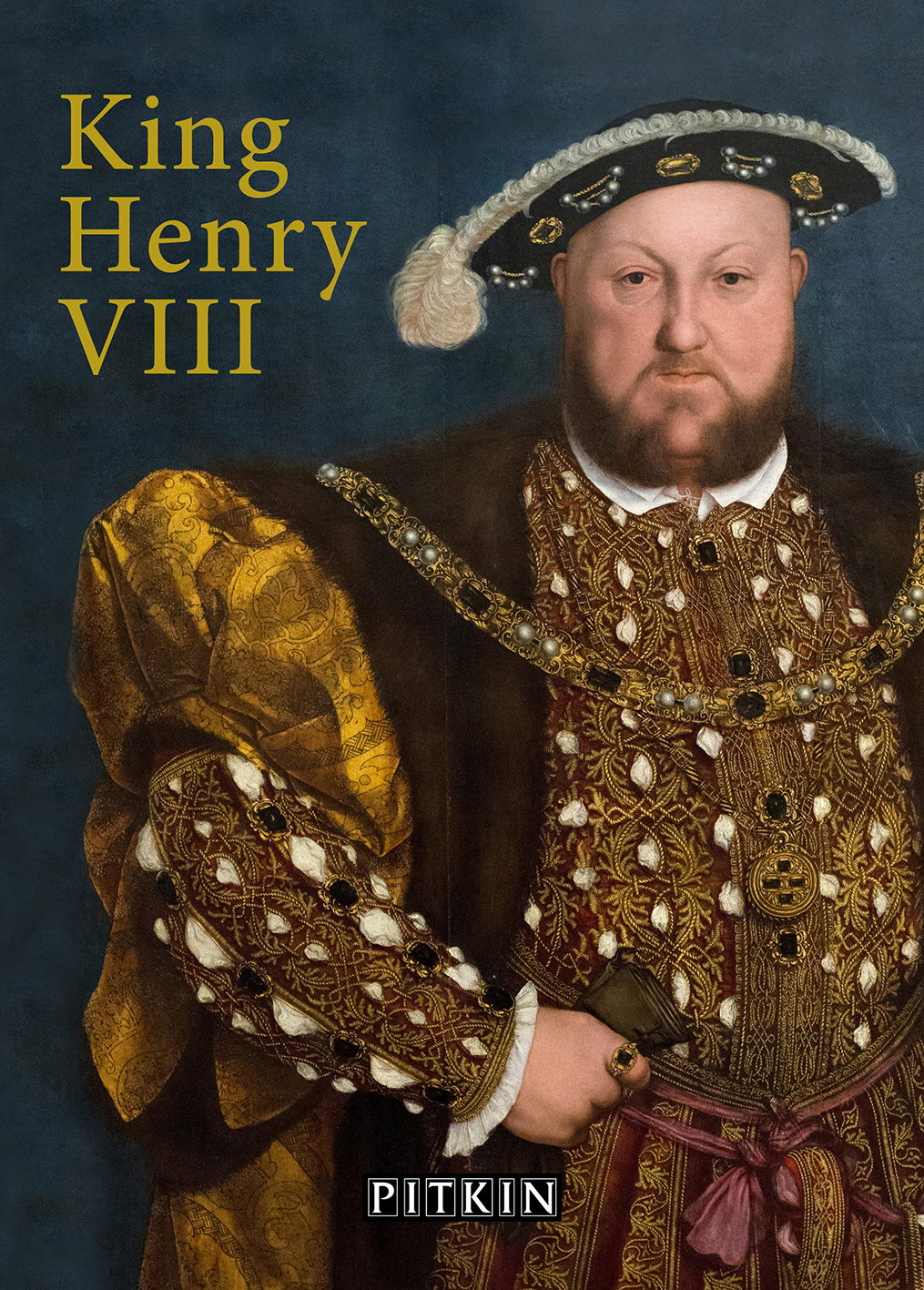 Henry Tudor is probably the best known king in English history, most famous for having had six wives. Henry wanted immortality, not as a notorious husband, but as a king who made England strong and powerful. Essential to that, he believed, was the provision of a male heir, but Henry became so desperate to father a legitimate son that he divorced one wife, beheaded another, disposed of two chief ministers and declared himself head of the Church in England. His personality was overwhelming. He could be boisterously playful and passionately in love, but, as disappointments mounted, he became increasingly bitter and tyrannical.

This seminal Pitkin guide to one of England’s greatest monarchs has been revised and updated for 2019. Fully illustrated throughout in a fresh, contemporary style, and featuring all the lavish paintings of the time, it also includes all the latest representations of Henry VIII in the media, as well as a list of relevant locations to visit.