And Other Official Cats 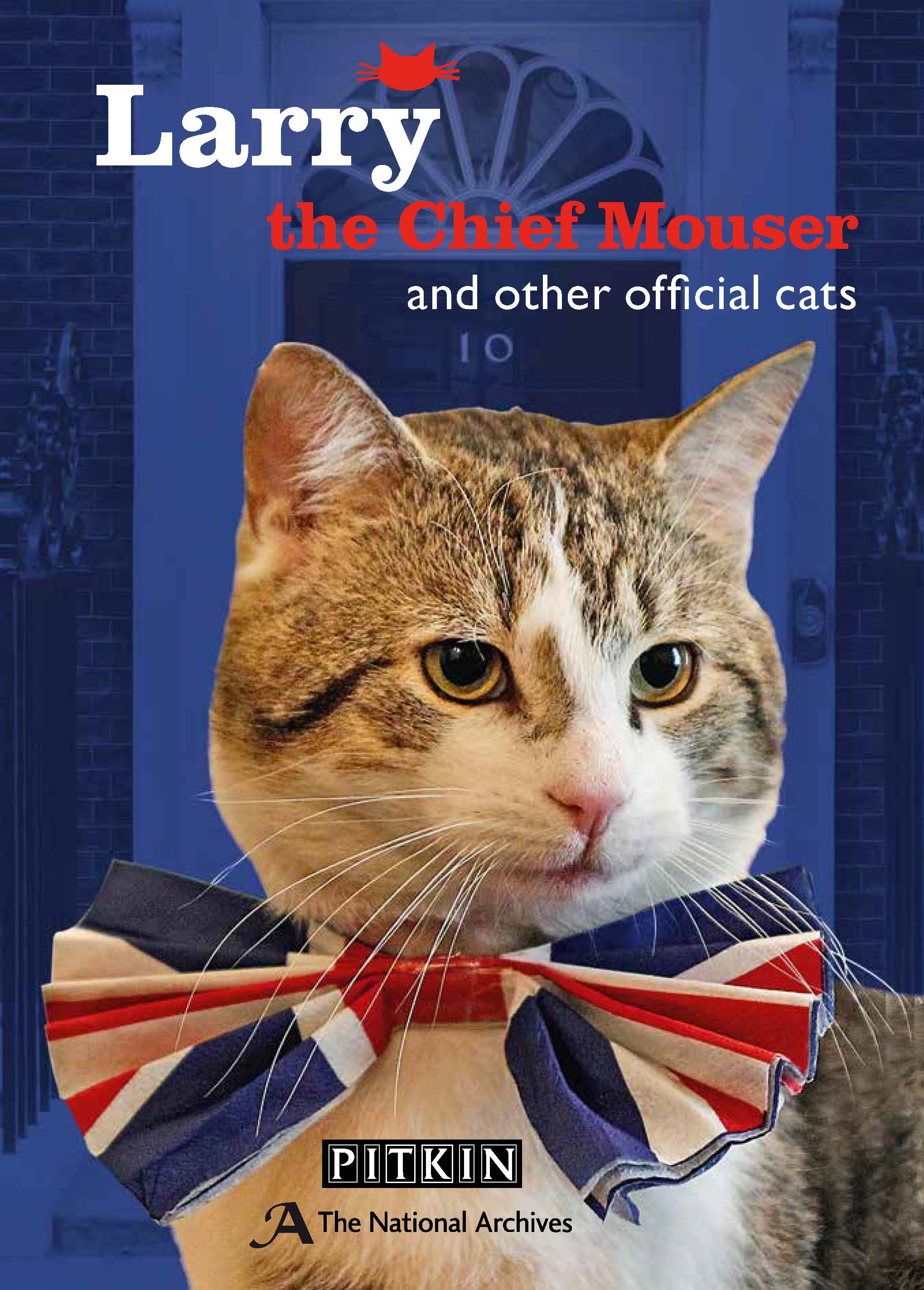 The current feline tenant of 10 Downing Street, Larry, has captured the nation’s hearts with his public appearances and witty Twitter feed.

Larry the Chief Mouser comes from a long line of cats in UK government. For over 200 years this government has used cats to rid their buildings of mice. For a long time the animals remained unofficial, but then in the 1930s government departments started to apply to the treasury for a feline upkeep allowance. The cats thus became ‘official’ members of government and, as it turned out, well loved.

There are many funny stories linked to these cats: Home Office cat ‘Peter the Great’ became a celebrity in 1958 when the public issued concerns that he wasn’t being paid enough; Peter’s successor, unusually a female Manx cat, was considered to have a ‘diplomatic background’ and thus gained a pay rise! More recent cats include Chief Mouser Larry, who appeared at David Cameron’s resignation speech, and the Foreign Office cat Palmerston, who has a substantial Twitter following.

Including letters and memos held by The National Archives, plus photographs of the cats themselves, this book takes a fresh approach to what goes on at Whitehall.