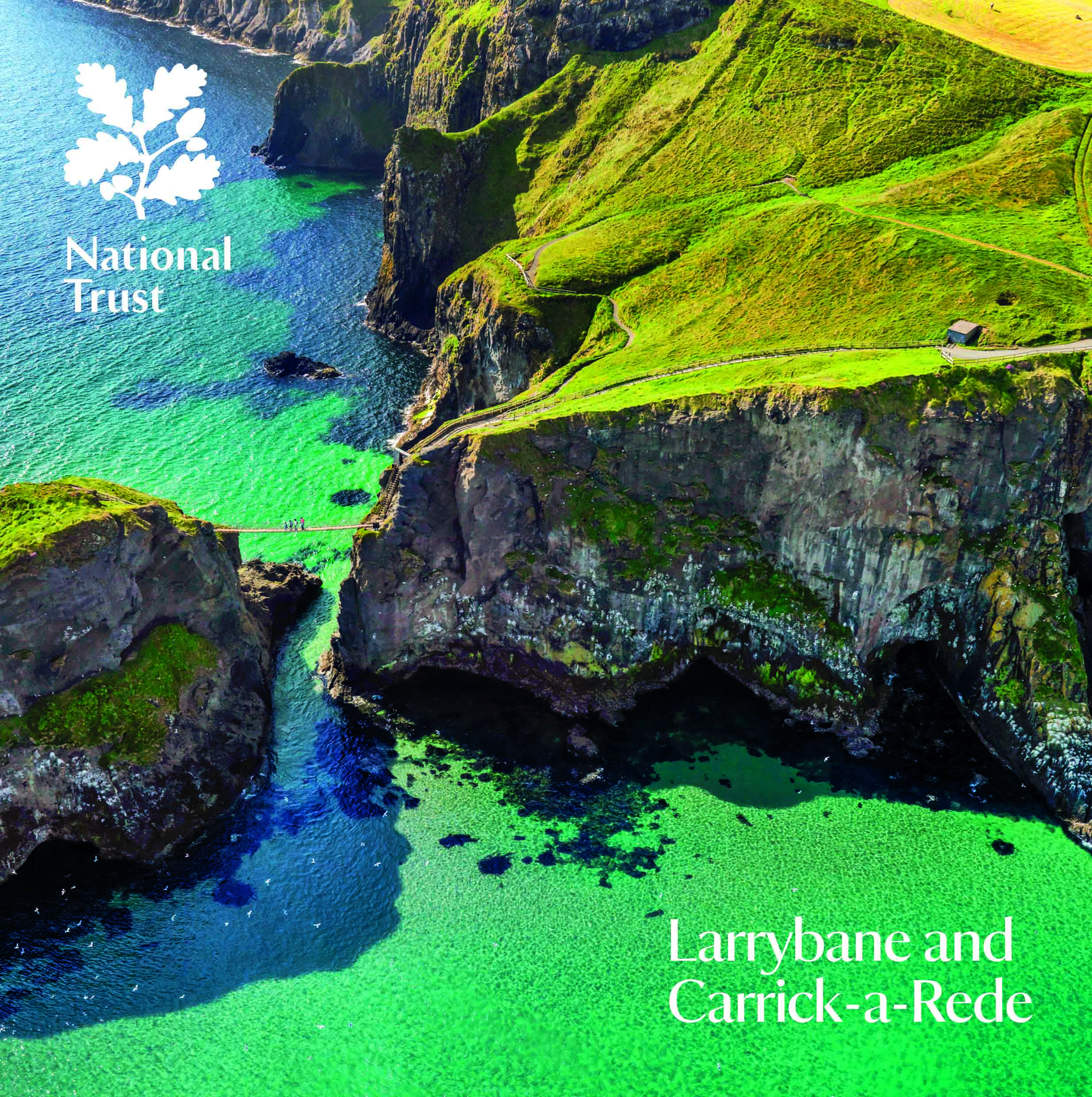 They may be less well known than nearby Giants Causeway, but Larrybane and Carrick-a-Rede offer scenery as spectacular and insights as fascinating into how this amazing coastline was formed. Hundreds of thousands of visitors come here each year to test their nerve on the rope bridge a reconstruction of a bridge first thrown across a 60-foot-wide and 80-foot-deep chasm by salmon fishermen around 300 years ago, but find there is much more to the site. As you’d expect in such a wonderfully remote setting, the area is rich in natural history but perhaps less expected are the historical remains youll find of mans ingenuity and industry both on the land and on the sea. Stone Age hunters came here for the flint buried in the limestone cliffs, which they fashioned into weapons and tools. Thousands of years later, men were still quarrying at Larrybane. At Carrick-a-Rede, fishermen discovered a rich seam of salmon but had to devise a daring method of reaching it. Featuring stunning photography throughout, this guidebook aims to convey some of the attractions that have kept people coming here for millennia.